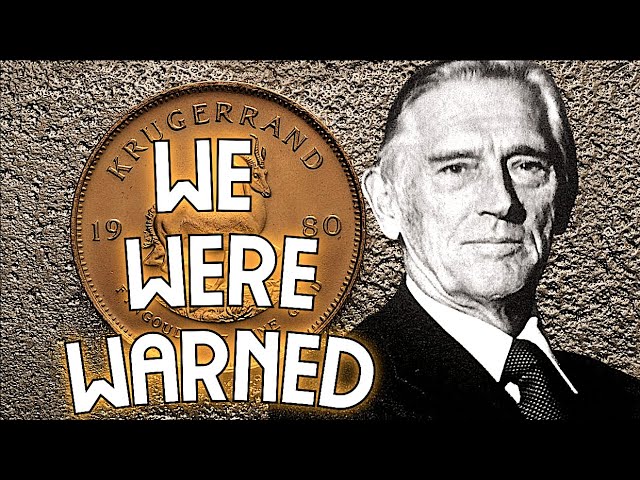 With invasion hearsay seemingly infinite, the waging war on our collective pockets goes on.

This past Friday afternoon, as most people were winding down their workweeks, with many perhaps looking forward to watching Super Bowl 56 played this Sunday evening in Los Angeles.

A couple of Russia-Ukrainian invasion-related tweets from PBS reporters kicked both the crude oil and COMEX gold derivative markets in the respective behinds.

Our US National Security advisor was quick to follow with the following statements in a televised press conference.

Only two days prior Reuters reported that the European Central Bank is preparing banks for a possible Russian-sponsored cyber attack as the EU, the UK, and the USA brace for an escalating financial war.

Both the silver spot price and gold spot prices rose in trading this week with the gold-silver ratio falling below 79.

The silver spot price closed the week just over $23.50 an ounce with gold closing above an important $1,850 an ounce level and possibly breaking a technical resistance zone.

that gold has been consolidating within over the last year and a month of time.

It will be important to see a strong follow-up by gold in this coming Sunday night and Monday's COMEX trading session.

This coming Monday, the fiat Federal Reserve will hold a meeting just before noon under expedited procedures a review and determination by the Board of Governors on the advance of discount federal fund rates to be potentially raised.

We will see if any news or market-moving events come forth from this expedited meeting.

Last Thursday, the US government’s Burea of Labor Statistics deceived us yet again about ongoing price inflation year after year. Likely they are still underreporting true price inflation by around fifty percent year on year.

Their claim cited a 42-year high of 7.5% price inflation. The truth is most certainly larger.

Shelter is the single biggest component of CPI (33% of Index) and is still being wildly understated (@ +4.4% YoY) with rents up 18% over the last year and home prices up 19%. Actual inflation rate is much higher than 7.5%. pic.twitter.com/aiTq8eDwHf

Judging by the ongoing cultural zeitgeist, more influencers from both political aisles finally acknowledge the mass inflationary delusions we collectively suffer under (1, 2, 3).

Only omniscience knows where and when the tipping point of the collective store of value faith shatters for fiat currencies. At the least, that systematic barrier break increasingly draws nearer.

In the second half of this week's SD Bullion market update, we go back to learn more about former Federal Reserve Board of Governor John Exter's life, legacy, and warnings.

If he were alive today, he would most certainly still own a prudent bullion position.

But former Fed official John Exter had his doubts way back in Dec 1980 (PDF link in show notes) pic.twitter.com/xVfKzm9gnM