Shop Top Selling Bullion From The World's Most Popular Mints 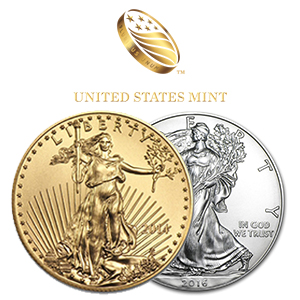 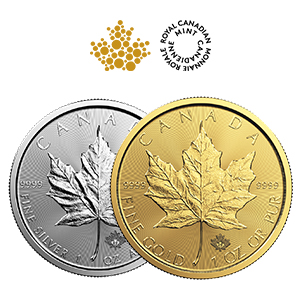 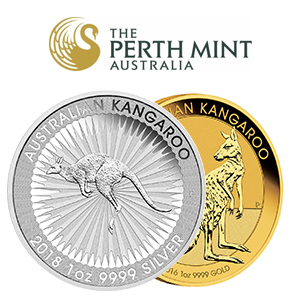 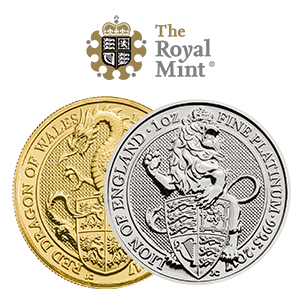 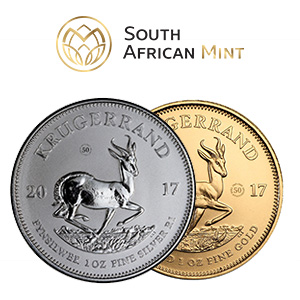 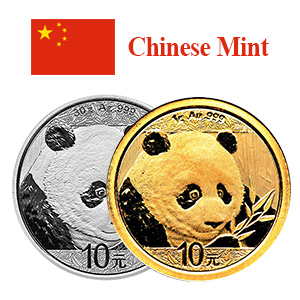 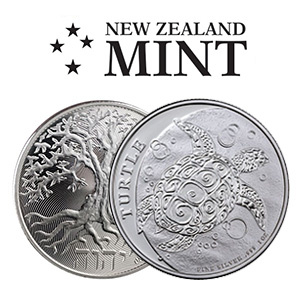 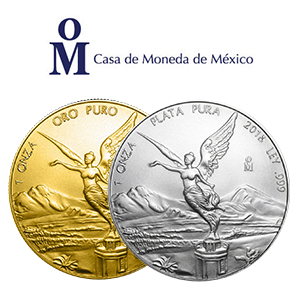 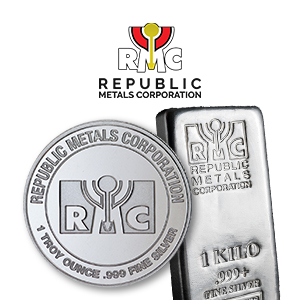 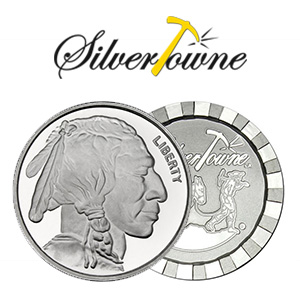 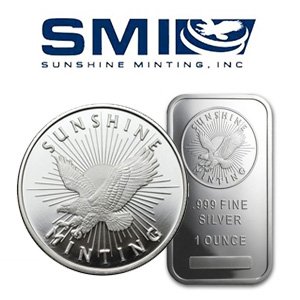 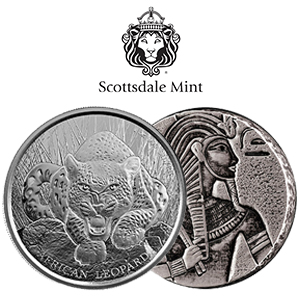 Gold Bullion and Silver Bullion products are generally produced by either government mints or privately-owned mints. Both types of mints have been around for decades and buyers enjoy the diversity and competition they bring to the market.

Government Mints take on the responsibility of striking gold coins, silver coins, platinum coins and commemoratives in addition to their duty of producing circulation coinage for their country. The earliest-known government mint is still operational to this very day – the Royal Mint, belonging to the United Kingdom. It was established way back in 886 AD.

Other government mints like the Bavarian Central Mint (1158 AD), the Austrian Mint (1194 AD), and the Mexican Mint (1535 AD) have managed to remain relevant even after all this time.

Government Mints are known primarily for successful coin programs, some spanning decades of continuous annual releases. Since these mints have the full might of a sovereign nation behind them, capital, raw material procurement, and marketing aren’t as big issues as they might be for smaller, privately-owned establishments.

Although private mints remained under the shadow of the might and resources of government mints, they have come toe-to-toe with them today. Moreover, many privately-held mints have secured contracts from sovereign nations that allow them to strike bullion gold/silver coins on their behalf.

This is an attractive proposition for smaller nations without the resources to establish their own national mint. PAMP Suisse, Scottsdale Mint, SilverTowne Mint, and Sunshine Minting are just some of the biggest privately-held players in the precious metals market.