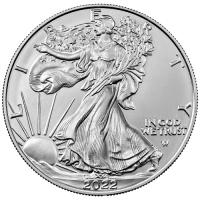 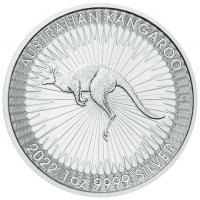 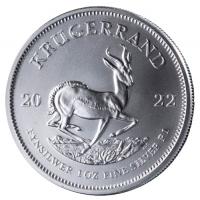 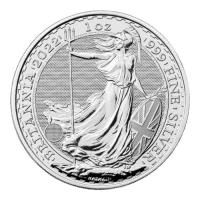 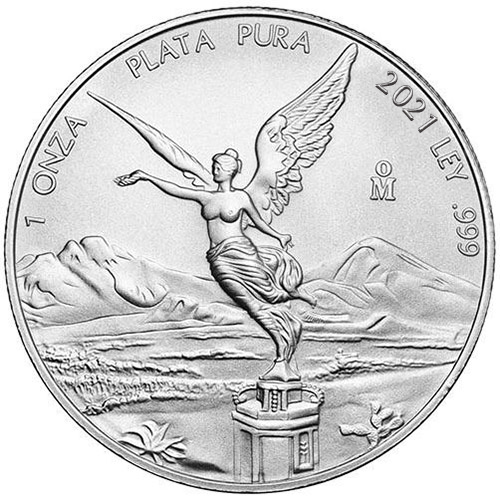 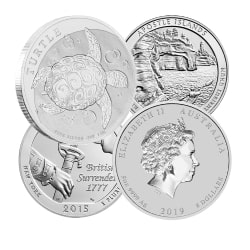 Silver is, and has for a long time, held the distinction of being one of the most popular precious metals used as a store of value. In fact, the Roman Empire used gold and silver to strike currency coins over two millennia ago.

Although gold does outclass silver in both popularity and value, the shiny silver metal has carved its own unique place among the top precious metals in the world. With the world so focused on gold, many investors have grabbed the opportunity of getting silver at extremely attractive prices. In fact, a dedicated group of silver investors, called silverbugs, believe that silver will witness a meteoric rise in value – birthing the adage ‘to the moon.’

The popularity of gold notwithstanding, silver is an established precious metal used as a hedge against inflation. Most precious metals portfolios contain hefty amounts of gold and silver – a testament to the metal’s value and potential.

Government-minted silver usually takes the form of coins. Most of these bullion products have a face value attached to them – indicating the trust and backing of a sovereign government. These coins are trusted by investors for 5 chief reasons:

This is not to say that silver bullion coins don’t come with their fair share of disadvantages. One of the most significant problems when using coins as silver investment vehicles is storage. As most coins are struck in 1 oz weights, storing a lot of value in silver coins is impossible. In these cases, heavy silver bars are the way to go – offering up to 100 oz weights in a relatively compact and easy to transport and store form.

SD Bullion maintains an incredible repertoire of the best silver coins from top-notch mints across the world. Sourcing from the famous Down Under to the good ol’ USA, our inventory features most of the world’s most collectible and popular coin series – in various weights and graded varieties.

This official American silver bullion coin series is perhaps one of the most popular and collectible coin series in the world. Struck by the United States Mint at its various facilities, these coins captured the hearts of investors and collectors the moment it hit the market on November 24th, 1986. Ever since, people around the world wait for its annual release with bated breath – year after year.

The obverses of these coins display the brilliance of Adolph A. Weinman, showcasing one of his finest designs, called the ‘Walking Liberty.’ Lady Liberty is depicted striding towards the rising sun in this image, with the American flag draped around her person.

On the other hand, the reverse sides bear John Mercanti’s rendition of the Heraldic Eagle with 13 five-pointed stars hovering above it. This design is borrowed from the National Seal of the United States – and cleverly modified to fit the theme of this silver coin.

Even after over three decades, the excitement that an American Silver Eagle release brings is palpable – with both collectors and investors jostling for a piece of the action.

The famed Austrian Philharmonic Silver Coins joined their gold counterparts in the precious metals market in 2008. It is one of the most famous releases from Europe, selling over 54 million units in a 5-year span. These coins feature the designs from their older, gold counterparts – honoring the Vienna Philharmonics.

These brilliant designs were rendered by Thomas Pesendorfer in 1989, and they are used on both the gold and silver releases to this day due to their popularity and history attached to them.

This coin series was launched in 1988, making it a year elder to the celebrated American Silver Eagles. Although the designs on every annual release under this coin program remain the same, the Royal Canadian Mint has added several security features over time.

The coins’ reverses feature an incredible portrayal of a single maple leaf – rendered in such breathtaking detail that you can’t help but stop and look closely. The veins and texture on the leaf design are extremely realistic – making the design pop out.

On the other hand, Queen Elizabeth II’s latest portrait is displayed on the obverses of these coins. This is one image that changes according to the portrait in use by the Royal Canadian Mint that year. The present portrait (as of 2017) was created by Susanna Blunt in 2003.

This coin series from Australia features annually-changing designs of animals – honoring the Chinese Zodiac. Presently (2017), this series is in its second iteration and is dubbed the Australian Lunar Series II.

Although many mints have their own Lunar coin releases, these coins struck by Perth Mint are by far the most popular. This series’ low mintages ensure that the market waits for the next coin with anxious anticipation.

While the obverse side features the portrait of Queen Elizabeth II, the official head of state of Australia, the reverses display the animal ruling over the year of release of the coin. Hence, every annual coin release warrants a design change and accommodates the next animal in the Chinese zodiac.