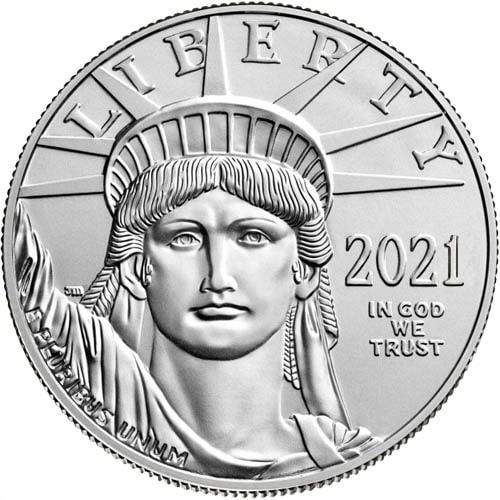 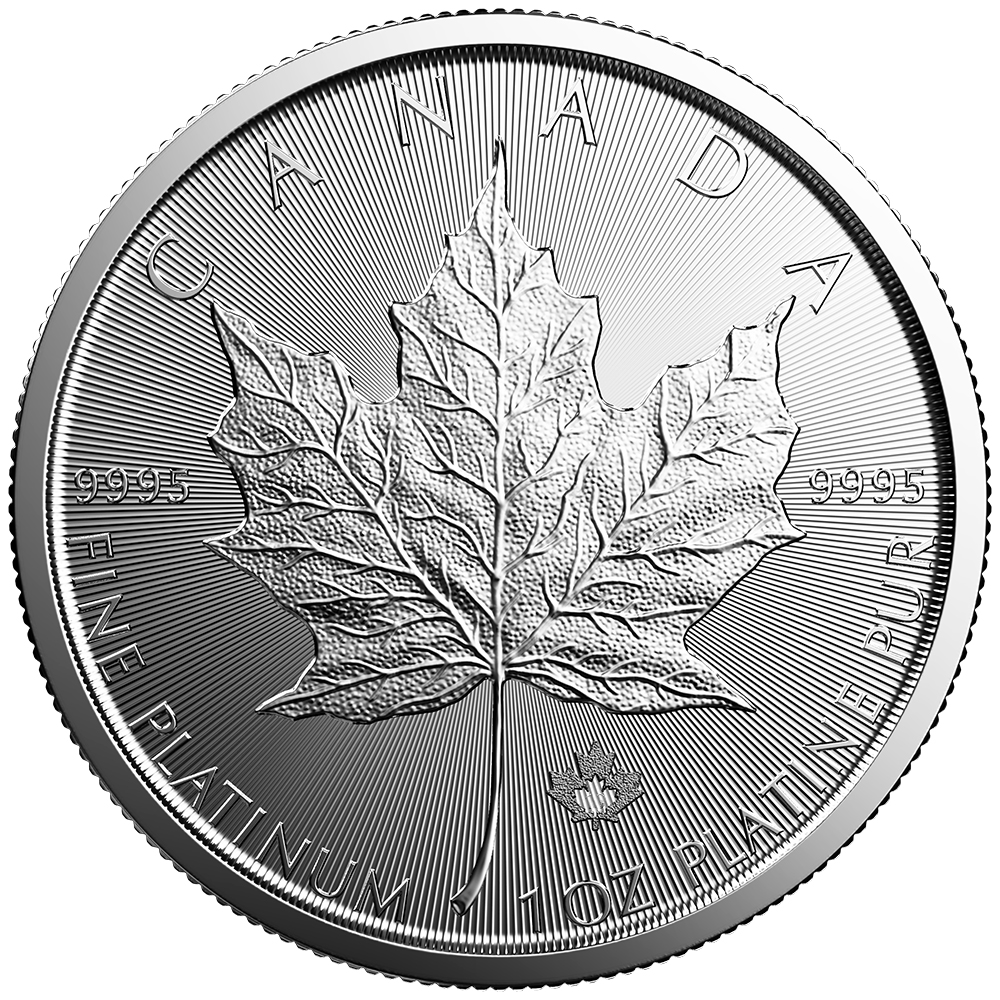 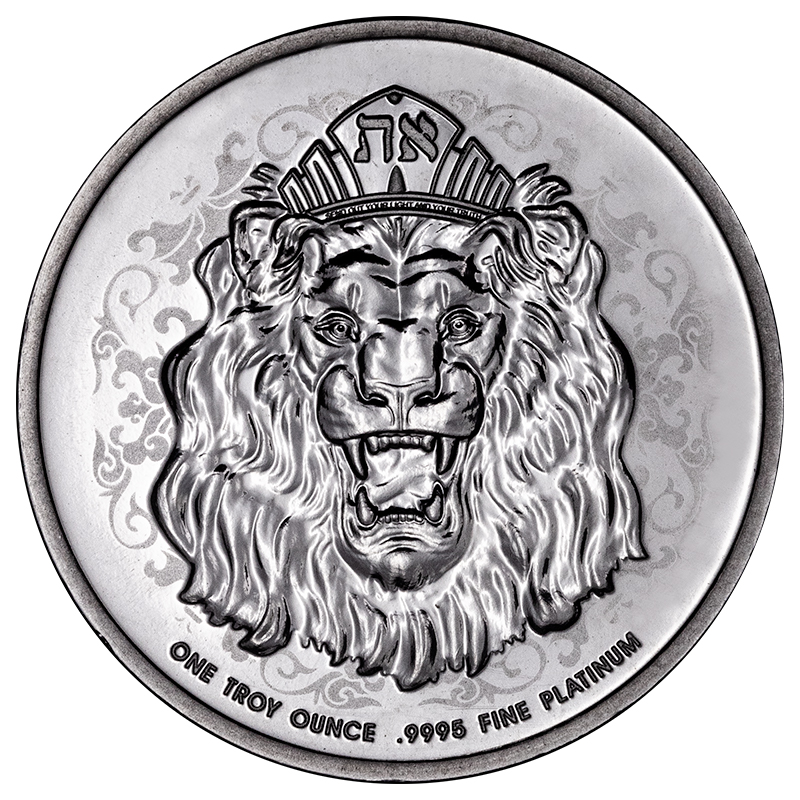 Although platinum may not command the popularity that gold and silver enjoy, it is still considered a sought-after precious metal, especially for investors and collectors looking to diversify their portfolio and collections. Mints across the world have been producing platinum coins for years – trying to meet global investor and collector demand.

Like all other precious metals, platinum comes in many shapes and forms.

Platinum coins are products struck by various mints on behalf of a sovereign nation. Most of these coins, thus, feature face values guaranteed by their country’s government. However, these face values are merely indicative of government backing, as the value of the precious metal used to strike the coin far exceeds its face value.

Coins are great options for those who love recurring, annual series. Government bullion coin programs are known to run for decades at a time due to the immense financial and precious metals resources at their disposal.

Furthermore, investors love to diversify their investments with not only various investment vehicles, but also with various precious metals. In such cases platinum is considered ideal; it is as good a hedge against inflation as gold and silver. Moreover, it provides much-needed protection against sudden market changes that may severely affect the value of more popular precious metals like gold and silver.

From the great Down-Under to the Rockies, governments across the globe have launched numerous coin series – attempting to meet investor and collector demand. Here’s a quick look at a few famous coin series in this lineup.

Launched in 1997, the American Eagle coin program became one of the first coin series to feature a platinum variant. The US Mint released this coin to a welcoming precious metals market, enjoying the demand from across the globe.

Their quality is top-notch, as expected of any product from the United States Mint. These coins are struck using 0.9995 pure platinum and bear USD face values guaranteed by the US Government. Moreover, they are available in fractional weights as well – making them more accessible to buyers.

This coin series from the Perth Mint is one of the most recent additions to the formidable platinum coin lineup, with 2018 being its very first year of mintage. The Kangaroo coin program is extremely popular – ensuring the instant success of these platinum variants.

Every coin is struck using 0.9995 pure platinum and features an AUD face value that is guaranteed by the Australian Government.

The Royal Canadian Mint is known for producing products of the finest quality. And this is made even more apparent in its brilliant Canadian Platinum Maple Leaf Coins – launched in 1998. This coin series’ platinum variant launched just a year after the resounding success of its neighbor’s American Platinum Eagles.

These platinum coins are struck using 0.9995 pure platinum. Moreover, like other Canadian bullion coins, they also bear CAD face values that indicate the full backing of the Canadian government. The coins themselves bear the recognizable maple leaf design, with such attention to detail that you can’t help stopping in your tracks to admire it.