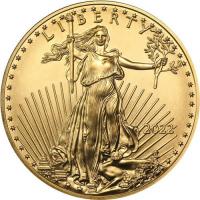 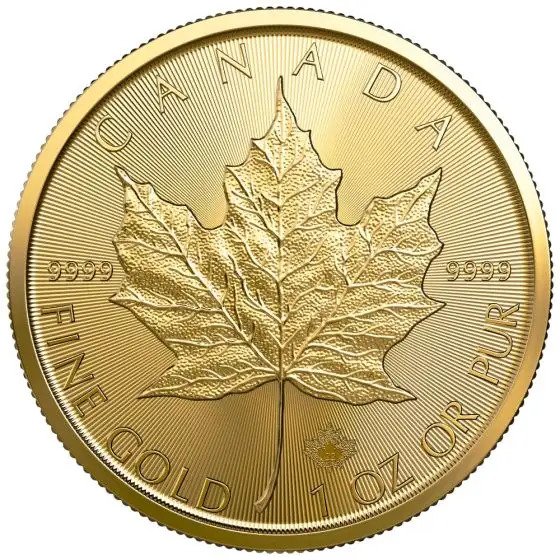 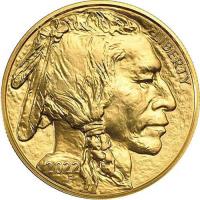 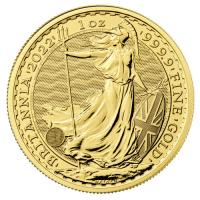 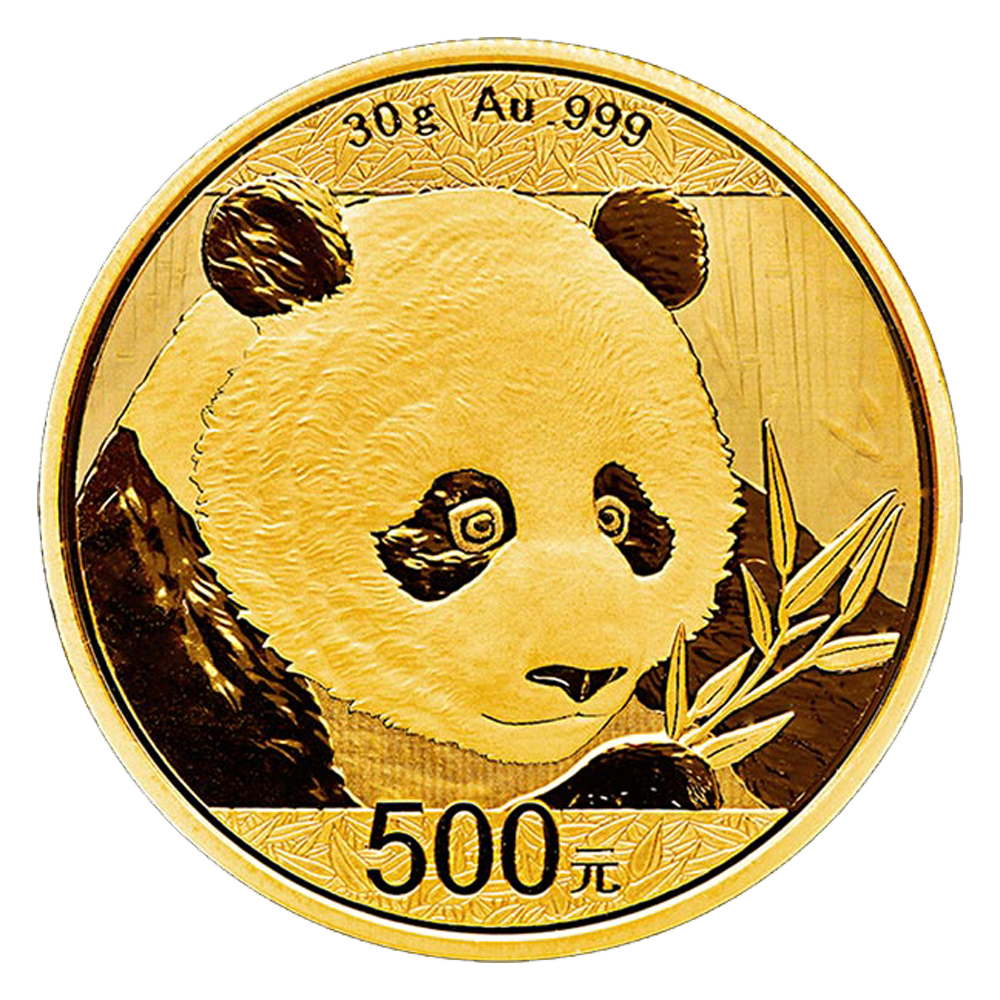 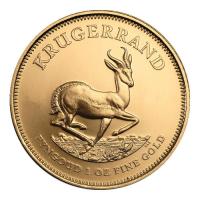 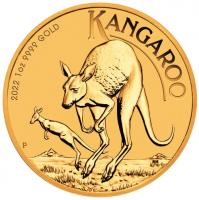 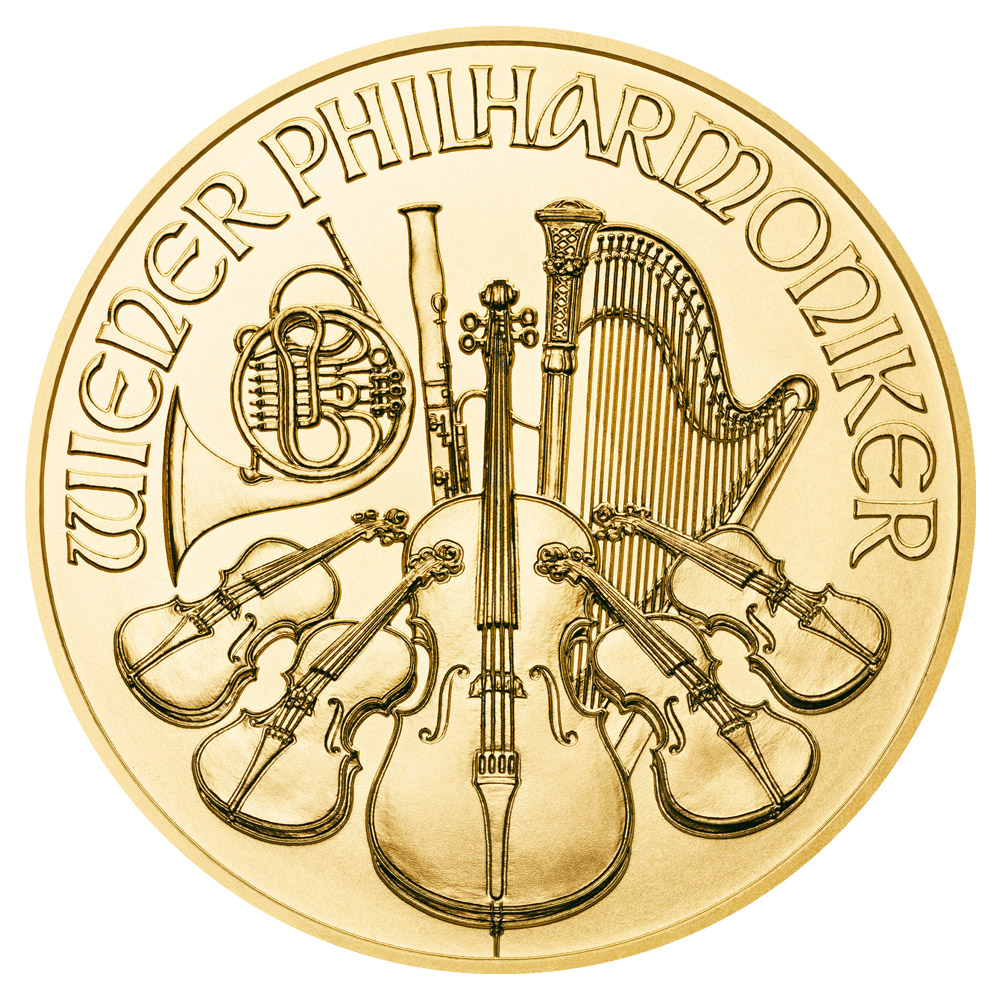 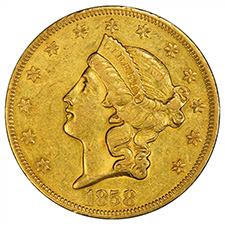 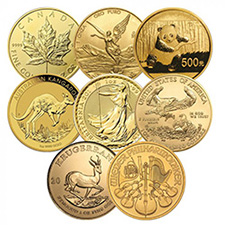 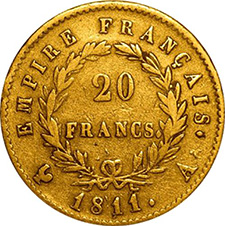 Throughout history, man has fought over the possession of gold. Even now, this yellow precious metal continues to command the top-spot on the precious metals investment ladder – thanks to incredible, incessant demand from all over the world.

However, like all other precious metals, gold too comes in many different forms. Choosing the right form becomes all the more important when it comes to selecting a vehicle for gold investments. The three primary avenues of gold investments are: coins, rounds, and bars.

Every form of gold has its own utility, advantages, and disadvantages. Nonetheless, gold coins hold a special place in every investor’s portfolio. For good reason.

Gold coins are usually minted by a government mint, or by a private mint at the behest of a sovereign government. Most governments then go on to assign legal tender status to these gold coins, complete with face values in their national currency.

Although the value of the gold in coins far exceeds the face value assigned to them, investors and collectors value them much higher. This demand stems from the following factors that are unique to coins –

As with most products, even gold coins have a virtually limitless number of options in the precious metals market. However, there are some features/factors that investors and collectors can rely on when choosing a coin to add to their collection or investment portfolio. The importance placed on these factors will vary from investor to investor and collector to collector.

Many mints have started switching to metric weights, with the Chinese Mint being the most recent one to do so. Hence, the weight of the gold in your coin should be of primary importance to both collectors and investors. The 1 troy ounce and 30-gram varieties are the most popular variants – due to their balance of weight, value, size, and cost.

Many collectors love to maintain complete sets of certain coin series, while some investors are partial to certain series due to their popularity and demand. Hence, identifying the coin program that a gold coin belongs to is paramount.

Our wide selection encompasses products from across the globe – ensuring that we bring the world’s best to your doorstep. Here are a few of the most popular gold coin series, not only on SD Bullion, but also in the world:

The official gold bullion coin of the United States of America, the American Gold Eagle is an awe-inspiring precious metals product indeed. It is released by the United States Mint, and has been a regular annual feature since it first released in 1986.

These coins feature Augustus Saint-Gaudens’ rendition of Lady Liberty on the obverse, and Miley Busiek’s depiction of a family of eagles on the reverse.

Although this series isn’t the oldest gold coin program in the world, it does feature among the most popular and successful ones.

Only the second gold coin to enter the precious metals market, the Canadian Gold Maple Leaf Coins have a rich history spanning close to four decades (launched in 1979). These coins are an annual feature from the Royal Canadian Mint, and are assigned legal tender status in Canada.

As its name suggests, these coins bear the proud maple leaf design on their reverses. This leaf is one of the most iconic and important Canadian symbols – and its depiction leaves nothing to be desired. The detailed design captures the most intricate veins and textures, making the leaf look very real.

On the other hand, Queen Elizabeth II’s most recent rendition is featured on the obverse sides. Although these coins don’t boast annually changing designs, the design on this side changes when the mint starts using another portrait of the Queen on circulating currency.

The South African Gold Krugerrands are perhaps the products that started the frenzy of gold coin production across the globe. In fact, it was the only gold coin on the market between 1967 when it first released and 1979, until the Canadian Gold Maple Leaf launched.

These coins aimed to increase private ownership of gold, and was struck using 0.9167 pure (22-karat) gold. However, economic sanctions against South Africa during the 70s and 80s saw this coin being banned in Western countries.

The proud Springbok Antelope appears on the reverse, while the portrait of Paul Kruger (the fifth President of South Africa) adorns the obverse sides.

Although these coins were originally struck using 0.917 gold, the Royal Mint adopted the 24-karat (0.9999) purity standard for these coins in 2013. This series is also among the more popular and older gold coin series in the world. In fact, the first Gold Britannia was released in 1987, just a year after the American Gold Eagles.

The reverses feature the image of Britannia, a personification of the geographical region that comprises Great Britain. She is seen holding a trident and shield, ready to defend the land against those who would do it harm.

On the other hand, the obverses bear the latest portrayal of Queen Elizabeth II, in accordance with the effigy being used on circulating coinage that year.

The Gold Price and Gold Coins

When you buy gold bullion like gold coins at SD Bullion, your order is locked in at the gold price today. This allows our customers to know exactly what they are paying for their gold coin purchase. So, no matter what the gold price does after your order is placed, you won't have to worry, because your rate is already fixed. Our customers love this because they can pick the exact spot price of gold they want to lock in at and complete their purchase that same day.