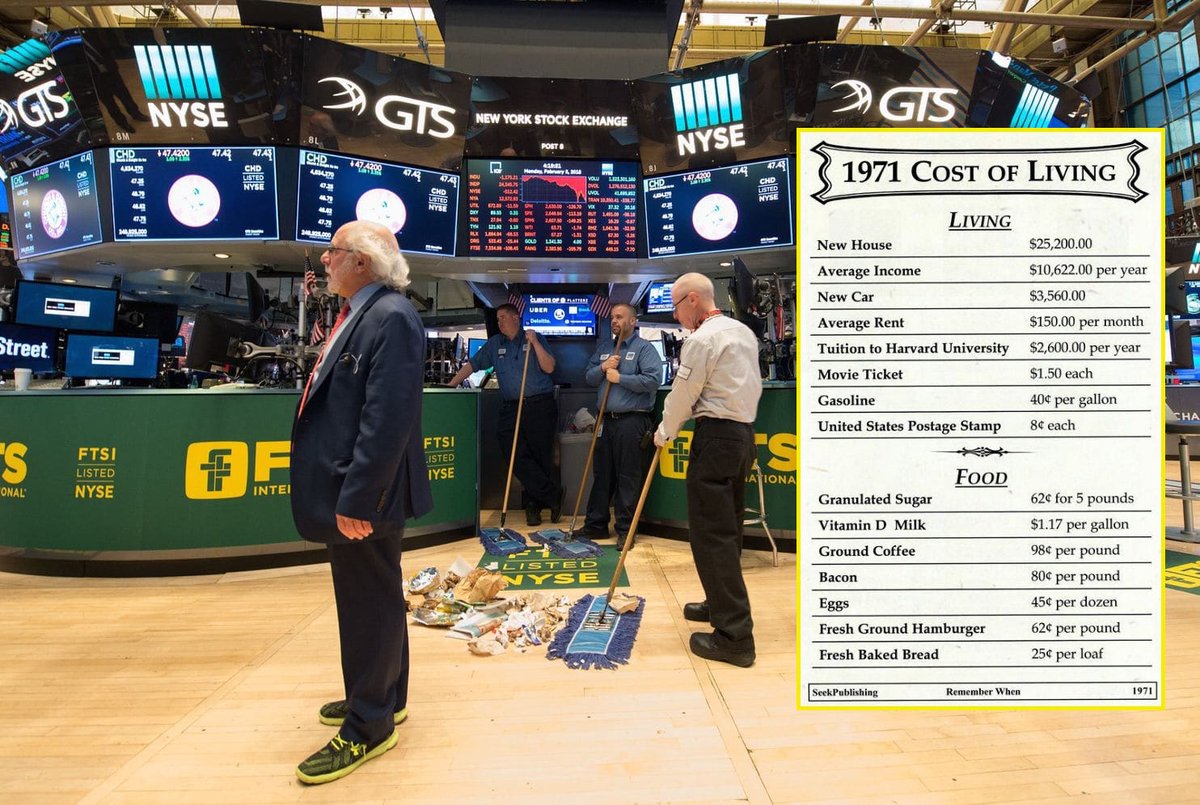 SPOILER ALERT: Robert and Ron likely agree, a financial collapse may indeed be underway (around the 17:30 mark).

Apologies in advance, the interview runs from 1:12 to about 31 minutes in. To hear it all you will need to skip 5 youtube ads and various Rich Dad backkick ad$ if you so choose.

Robert Kiyosaki and Ron Paul often both regularly state in interveiws that they have been actively making gold investment allocations (silver bullion too) since the 1970s. They do so here around the 25 minute mark.

One of their main reasons for their consistently having a prudent allocation to bullion would likely be the fully fiat currency action taken against gold in 1971. Back then, the US dollar was converted into a fully fiat currency stripping of its final Bretton Wood's disciplinary gold reserve ties.

Following 1971, the financialization of the US economy began in earnest. The result has been increased financial boom bust volatility see the chart below, as well as a steady increase in the disparity of wealth within the USA.

As well progressively weaker currencies vs bullion (and increased insider cronyism we also argue) over time, across the world. 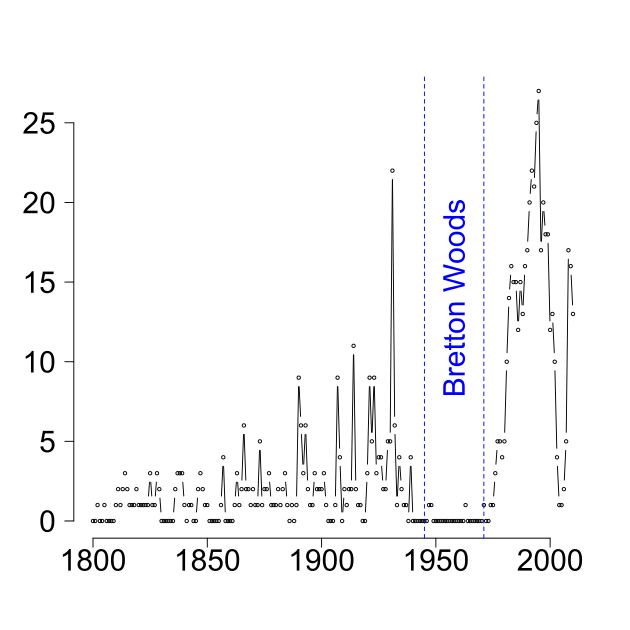