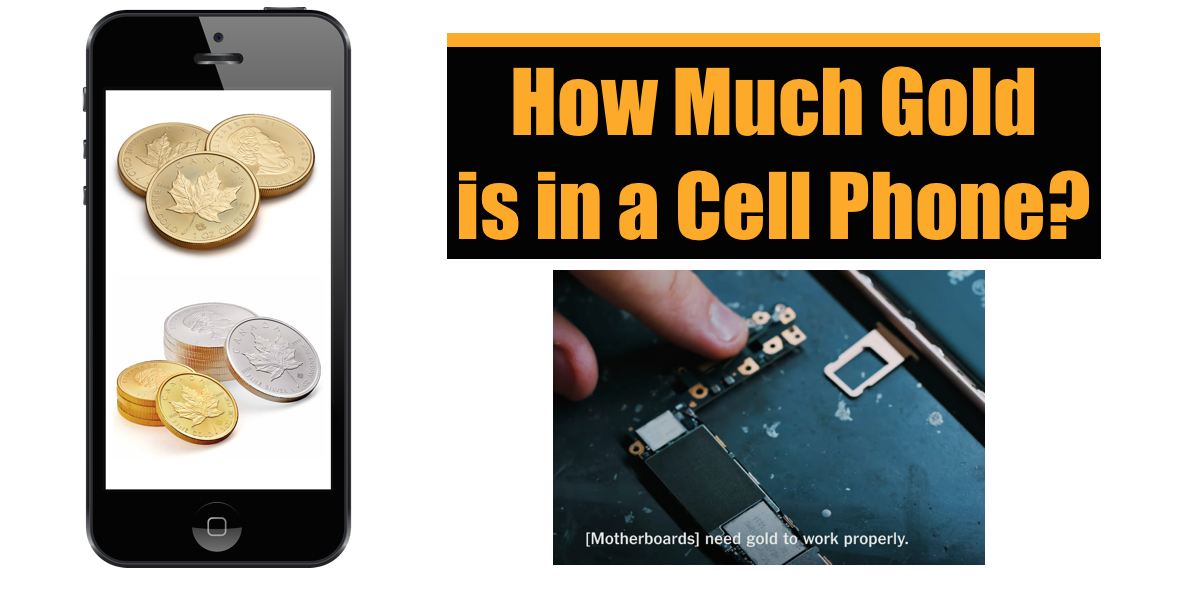 How much Gold in a Cell Phone? | What is it Worth?

There are now more combined active and deactivated cell phones in existence than human beings.

You can find gold in laptop and desktop computers. So it stands to reason that inside smartphones and even old cell phones, there are also trace slivers of both gold and silver getting used too.

Here we describe, 'How Much Gold is in a Cell Phone?' We also ponder common questions relative to metallurgy.

Why is gold often used in high-end cell phones and other electronic parts, over cheaper and faster-conducting silver?

Let's dig into the cell phone gold content details below.

The scientist, at 20 seconds in this clip above, mentions that something like 7% of gold demand is for electronics.

That is correct; if you study gold investing fundamental truths, you will see that about 10% of newly mined gold volumes get funneled into high-end electronics every year. Gold laced electronics like the smartphone or computer you are using to read this content.

How Much Gold is in a Cell Phone?

The answer varies depending on the e-waste recycling source, and cell phone recycled.

We believe it conservative to say with today's gold price; there are only a few fiat US dollars of gold layered into an average cell phone.

There is only about 1/35th of a gram of gold in an average cell phone's interior.

Not much, because gold is super malleable and gold is so soft and nontoxic, we can eat gold sheets and shavings.

Often claimed is the idea that the gold recycled from cell phones and other electronic e-waste is of a much higher gold percentage than mined ore (grams per tonne).

While this may be true, consider that we humans mine about 3,000 tonnes of new line gold every year. To get that much gold from our cell phones, we'd run out of them in about one month worldwide.

Still, when gold-laced mobile phones and other e-waste get recycled at scale, it can be a profitable business and ultimately more sustainable for the environment.

Why do we use Gold in our SmartPhone electronics?

Why not use both cheaper and faster silver inputs, in place of gold?

The modern lifecycle of cell phones and computers are limited to around two years for most global consumers.

The fact that silver oxidizes when exposed to the open air makes thinly hammered gold a more reliable electronic connection in key circuit boards within cell phones and computers.

There is not just gold, silver, platinum, but also about 60 other metals contained within a modern-day smartphone.

Of these three precious metals mentioned above and the various other metalloids inside smartphones, allegedly twelve materials effectively have no replacements at all.

Where is Gold within Cell Phones? 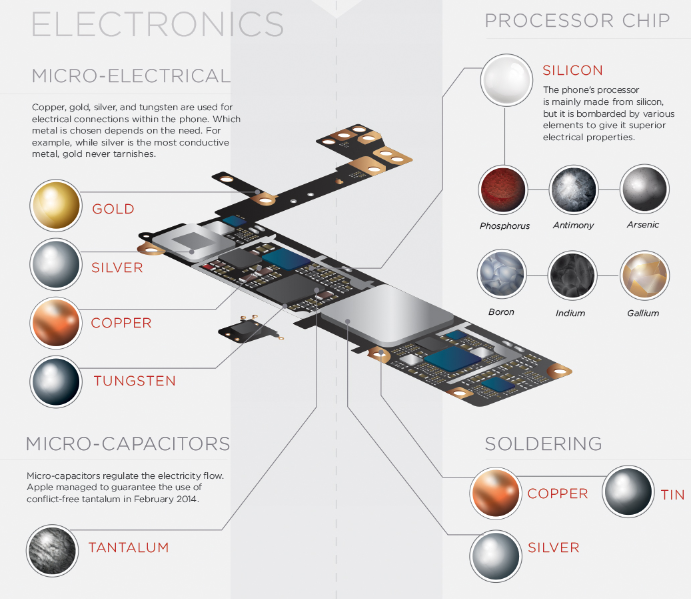 In the 2019 New York Time's FX documentary 'Apple's Gold,' you can quickly see how we extract gold from cell phone motherboards on a busy street corner in Medellin, Columbia.

As far back as 2010, the US Geological Survey stated that almost a decade ago, 130 million cell phones were being retired each year in the USA alone.

That number has likely only grown on an annual basis as we head into the year 2020.

Collectively, 130 million cell phones conservatively weigh about 30 million pounds. When scrapped this yields over 67 million oz of copper, almost 1.5 million oz of silver bullion, and over 125,000 oz of gold bullion.

And here is what about nine tons of silver or 288,000 ounces of silver looks like.

Now multiply both those amounts by about four to five times while also remembering this data is almost 10 years old. It only measured the USA's cell phone e-waste alone (we are only 1 of 20 people on Earth).

Many old computers and cell phones don't get recycled because people are concerned about privacy. Often old cell phones and junked out laptops or desktops sit in storage bins for years.

Most gold is still gets used either as a long term store of value money (central banks and investors) or within high-grade 22k and 24k gold jewelry in the east (India and China mainly buy gold jewelry pieces priced close to their gold weight value). 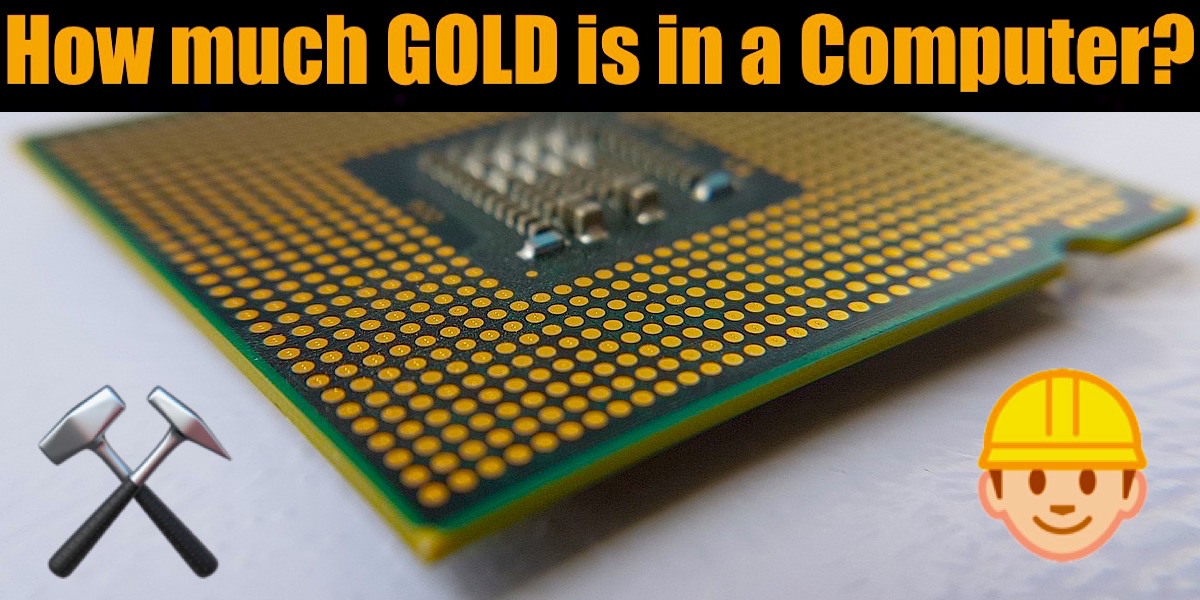 Gold in cell phones is a lot less than the gold found in computer desktops and laptops.

Finally, both computer (e.g., Dell) and smartphone makers (e.g., Apple, Samsung) are wisening up and building out recycling programs for various reasons.

While late to the game, of course, Apple has a slick commercial posing as if they are ahead of blood gold allegations still chasing them.

On our website, you can find content about gold's amazing attributes and the gold investing case for the 21st Century. Be sure to pick our free SD Bullion Guide by email before you go.

You can even study backtested data throughout our full fit currency era to better determine an ideal gold allocation in portfolio position.