Most modern central banks and their government partners love them. Marco Polo, Voltaire, Nicolaus Copernicus, Adam Smith, Thomas Jefferson – umm, not so much.

Bullion is virtually indestructible. Any human-made currency, when given enough time, becomes worthless.

Ever since August 15, 1971 - the world for the first time, has been running on a global floating fiat currency exchange standard. They historically all end in various valueless states of being.

Fiat Currency - (n) currency without intrinsic value, which derives its perceived value from government decree, mandated usage in the payments of taxation, and human-made laws. It differs from commodity or specie money made of a precious metal such as gold or silver. Historically all fiat currencies ultimately end in worthlessness.

For nearly 50 years the world’s financial system has mostly been running on a global US dollar centric system propped up by debt instruments (bonds) and oil purchase agreements mainly in US dollars (yet changes are afoot).

For nearly 1,000 years, various fiat currencies have come in and out of existence. China is where fiat currency was first successfully implemented and used as a medium of exchange. 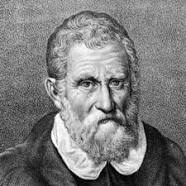 “All these pieces of paper are issued with as much solemnity and authority as if they were of pure gold or silver... and indeed everybody takes them readily, for wheresoever a person may go throughout the Great Kaan's dominions he shall find these pieces of paper current, and shall be able to transact all sales and purchases of goods by means of them just as well as if they were coins of pure gold.” 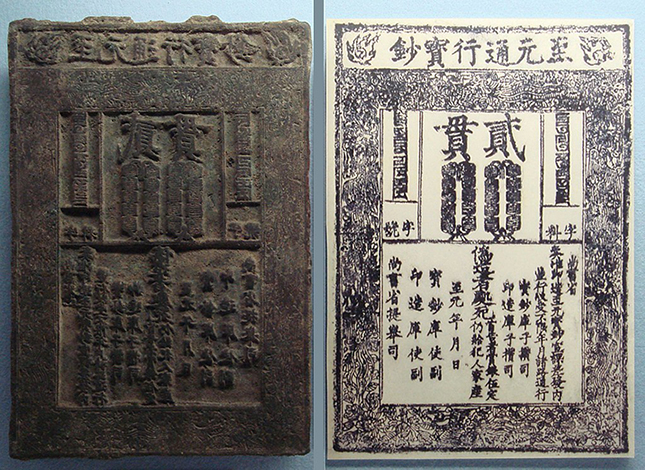 A historical study of 775 different fiat currencies produced by DollarDaze.org found no record of a single fiat currency that has effectively held its value over the long term. Most fail in full within a century's time duration.

Their study found 20% or 155 fiat currencies examined failed through hyperinflation. Some 21% got destroyed by war. Another 12% revoked by independence. Finally, 24% were “monetarily reformed,” while 23% are still in circulation, perhaps approaching one of the prior mentioned endgames. 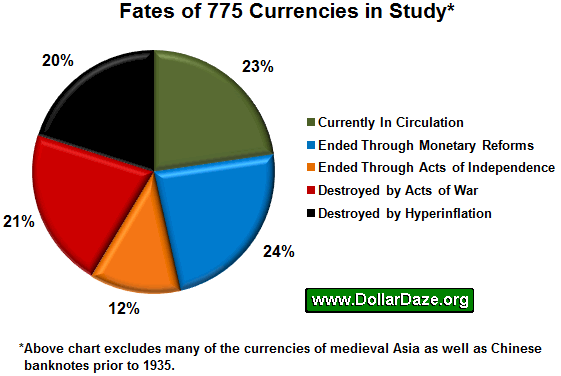 This exhaustive study also controversially claimed the average life expectancy for a fiat currency is 27 years, with the shortest life span being merely one month. An even more sordid and thorough detail on various fiat currency hyperinflations throughout history can get found here.

Time durations to collapse or conversion to a new currency unit aside, from ancient Rome to modern-day Venezuela, history is replete with examples of poorly managed fiat currency systems ending at broad-ranging crisis and prices for everyday goods consistently doubling during short timeframes.

The current British pound sterling has been a de facto fiat currency for near 90 years, yet it can arguably trace its history and lineage back over 1,200 years. For the vast majority of the pound sterling’s history, it existed as hard specie money, defined as 12 troy ounces of silver (and later established in gold). 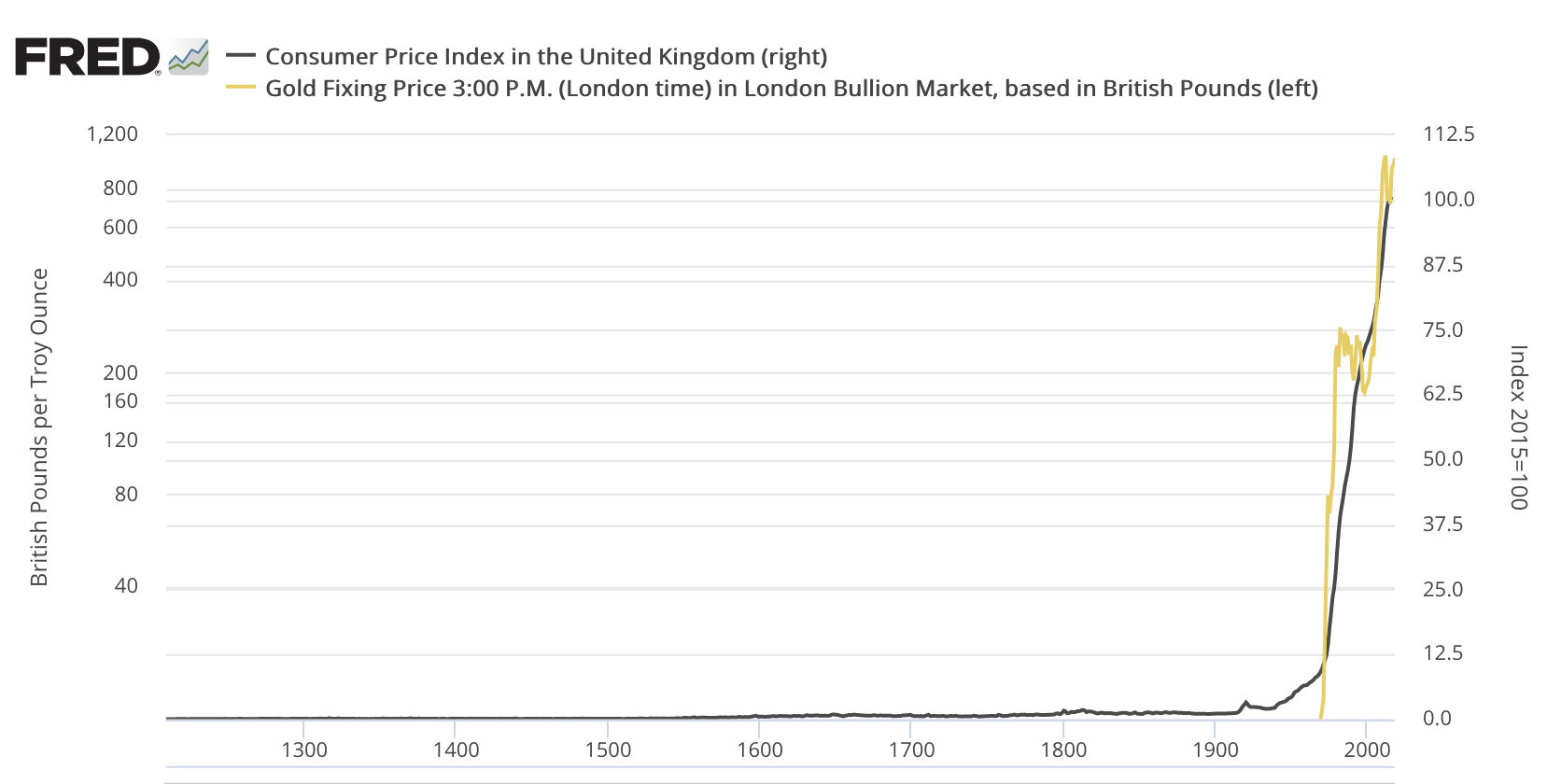 The once-proud reserve currency of the world, the British pound sterling is now worth less than 1/154th or a mere 0.65% of its original 12 troy oz silver value. In other words, the most successful long-standing currency in existence has lost nearly 99.5% of its silver value since its official Bank of England inception some 324 years ago.

The US dollar has also been debasing steadily and similarly to the British pound in purchasing power, most notably since the founding of the private Federal Reserve central bank in 1913. See below.

Contrary to the running lie that gold standards provoke many banking crises. The truth is that ever since 1971, the world has seen more and deeper bank crises than ever before. Recent financial lockdown laws implemented are likely preparing for further future instability.

Why do we now need bank bail-in laws?

Why is record global debt at an all-time high near $250 trillion in fiat USD?

Why is the EU considering revoking bank deposit insurance?

Why do we now have over $17 trillion 'Negative Interest Rate' bonds?

Governmental run, fiat currency systems today get based on ever-expanding debt and infinite supply design, yet they ironically reside and operate in a world of finite resources.

In the vast majority of cases, government-sanctioned central bank policies ultimately favor inflationary price outcomes which mostly benefit and grow the size, power, and wealth of those entities which tend to feed closest to the fiat currency creation spigots. Typically governments, central banks, large commercial banks, lobbying corporations, financiers, etc. The entities who have first access to fiat currency and credit tend to grow most.

Fiat currency creation springing forth from the Nixon Shock 1971 and the repeal of the Glass Steagall have both heavily contributed to the outsized financialization and growing disparities of wealth within the US economy today. 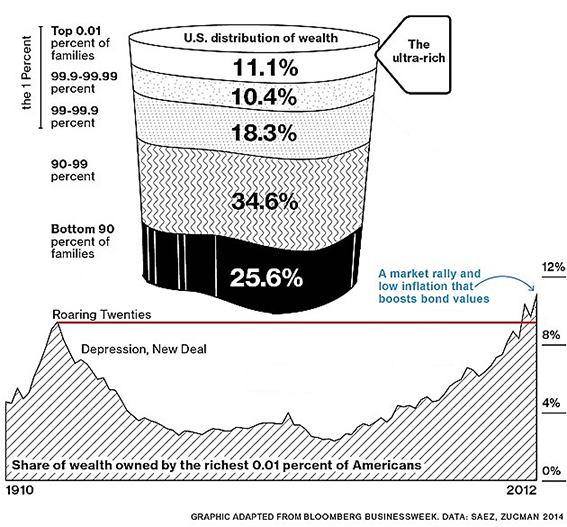 The power of innovation, financialization, and compounding returns have led to exponential increases in ultra-high net worth individuals.

In the USA alone there are now more than 70,000 estates worth more than USD 50 million in wealth. 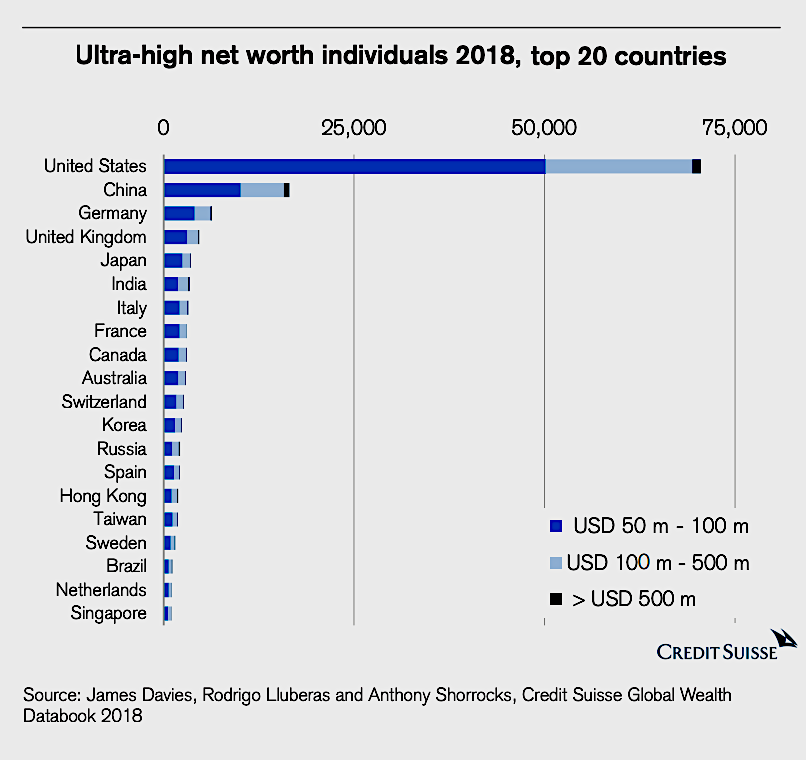 The chart is in fiat US dollars (USD). Numbers of over $50 million estate net worths - Source

The USA’s large financial markets, systems of high net worth (HNW) favoring laws, and our reserve currency status have helped exacerbate the growing disparity of wealth on display today.

The publicly known wealthiest men on paper, are now over and or nearing $100 billion fortunes.

Perhaps this trend can continue so long as financial bubbles, political rule rigging, and mass confidence in such a system remains intact — fair warning to all reading this.

Historic and often violent outlier events tend to balance wealth inequality scales when they have skewed perhaps too far. 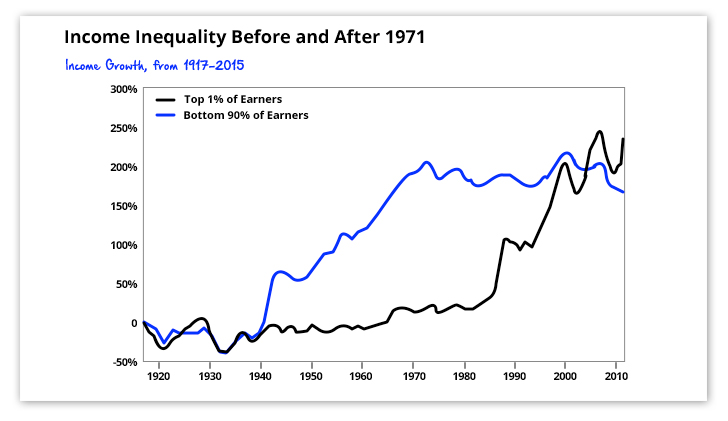 Are these growing disparities in wealth mostly a symptom of who the ‘rules of the game’ currently favor most?

Politically speaking, the current trends are not just destabilizing, but likely untenable over the long term.

The battle of capital vs. labor is indeed older than fiat currency's invention in China one millennium ago.

The father of modern central banking is John Law.

For now, the following charts reflect 21st Century bullion currency prices vs. various fiat currencies from around the world. 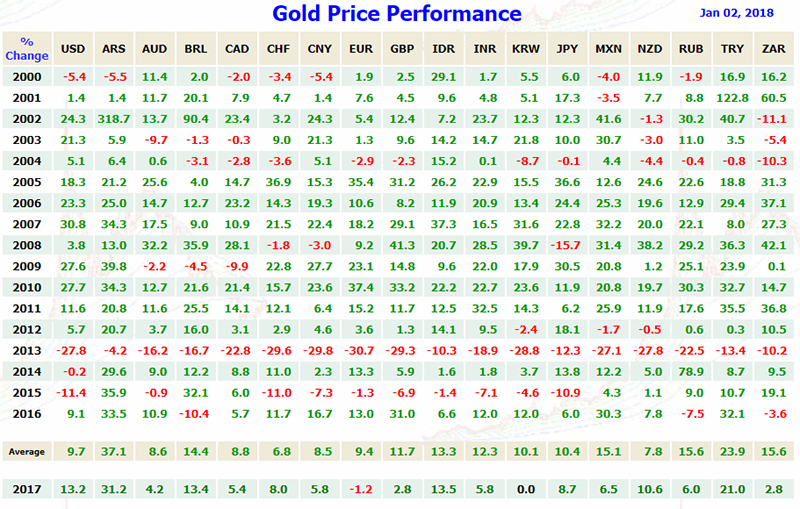 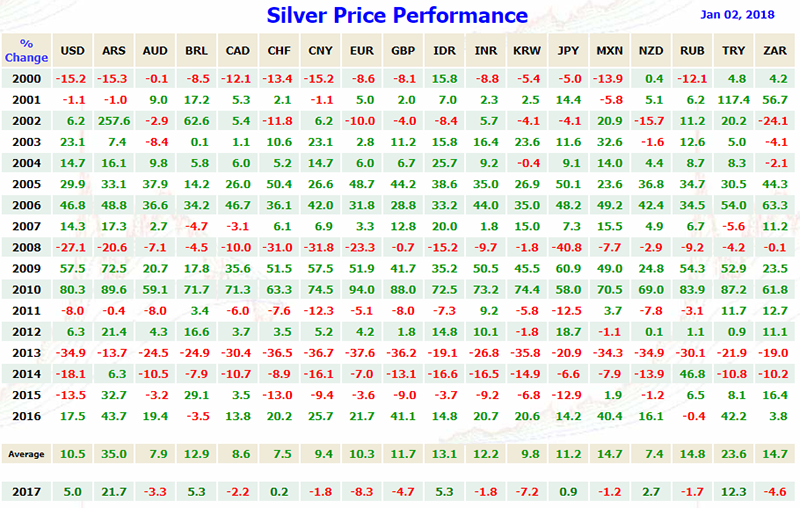 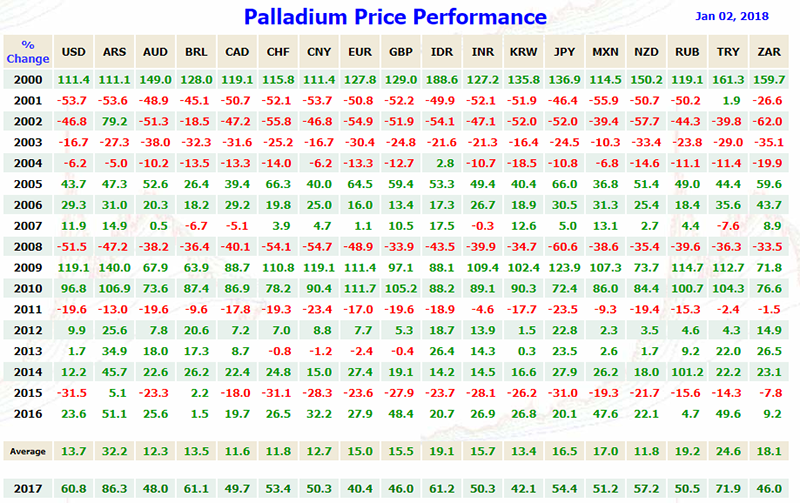 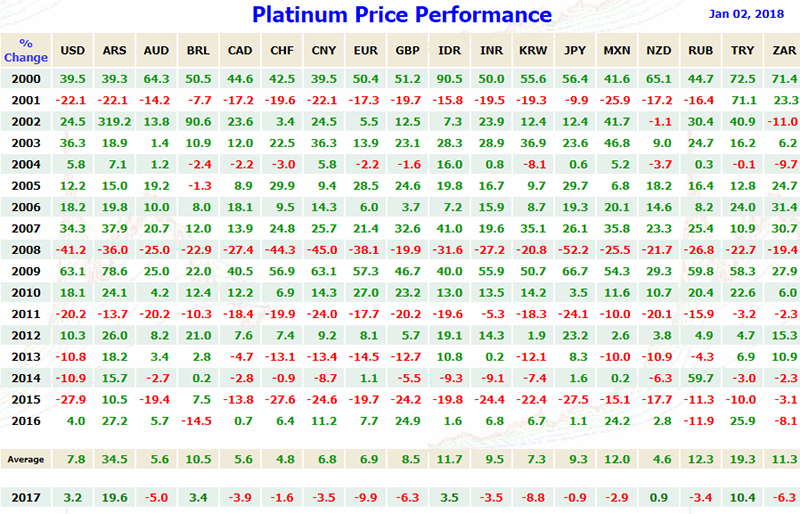