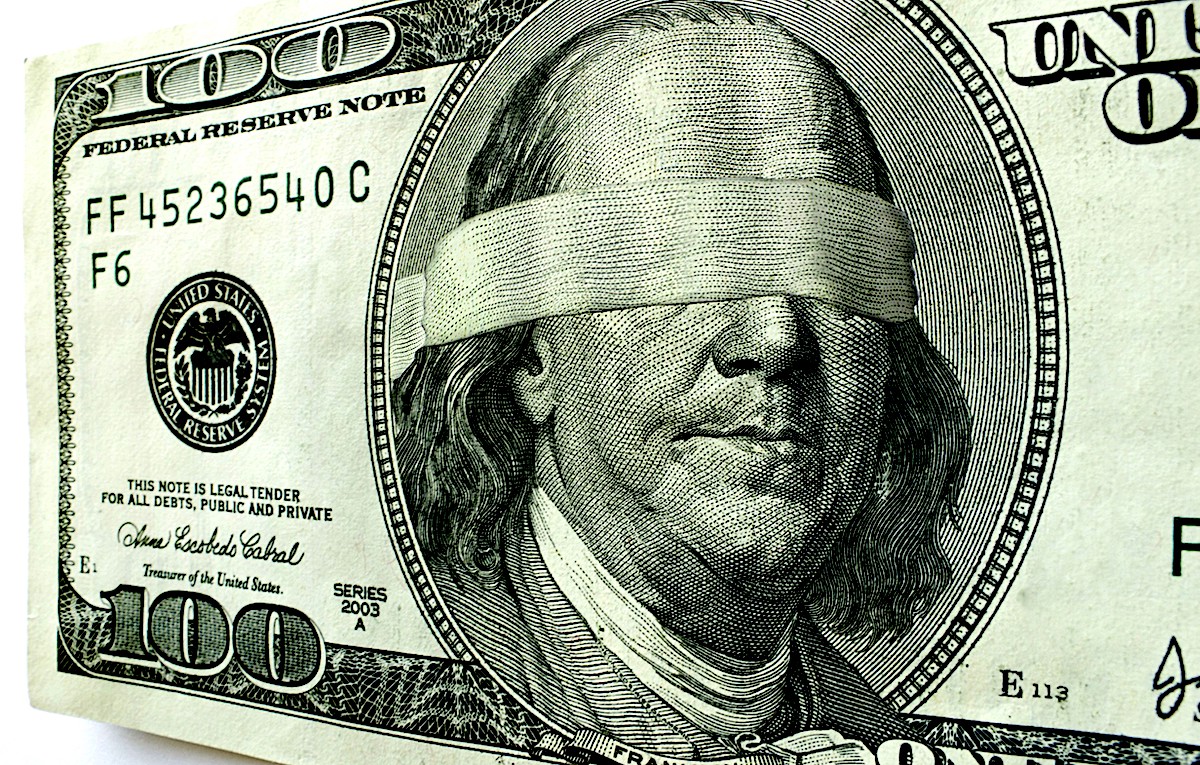 Our Currency, Our Problem with Dan Oliver of Myrmikan Capital

Silver and gold are having a sideways to slightly down week.

The spot silver price appears to be closing with a slight rally, yet most likely will close just below the $16 oz price level.

The price of gold in the over the counter COMEX dominated spot market is likely to finish near the $1,315 oz level in fiat US dollar terms.

Of mention many times on this podcast, the physically tight palladium bullion market continues to exert upward pressure on the palladium spot price. This week we are likely to close right around the $1,400 dollar per troy ounce print, another all time nominal price record in US dollar terms.

This week we are excited to have a new guest on to the show. One who give us a longer, deeper understanding over the weakening 3 pillars for the Federal Reserve note's ongoing and future values.

I am your host James Anderson of SD Bullion.

With us this week, a new guest. He is Daniel Oliver Jr., Managing Member
of Myrmikan Capital.

Daniel over the years I have heard you on other podcasts, I value your opinions and market analysis.

And this latest piece you published, titled "Our Currency, Our  Problem", which I will backlink in our show notes.

I was hoping you might take us through the large points you made in this publication and what the ramifications may mean not only long term, but also in the coming months and quarters even.

I suppose to begin, what is the general thesis of this recent piece you published?

Our Currency, Our Problem

Myrmikan had long worried that the gold price would collapse when the global credit bubble unravelled and then soar only after global central banks began printing, as in 2008. Reasons to think this might not happen included that gold, then, had been in a multi-year uptrend, and the reverse is true today. In addition, sharp down days in the stock market have been met with gold strength, signaling that investors are trigger happy to join the trade. But there is a deeper reason why Myrmikan thought gold might not follow the same pattern, and that is the weakening structure of the dollar system.

From the beginning of central banking through the 1930s, central banks held mainly gold, short-term commercial bills (backed by invoices on goods sold, not assets), and a few short-term government bonds. Government bonds through the 1930s were sterling investments since government debt was kept low except in wartime, and even then it would be paid off in real terms. Credit bubbles occurred not because of central banks but because private banks earned so much profit pyramiding their loans through the fractional reserve process.

When the inevitable bust came, asset prices plunged in terms of real money—gold—and also in terms of government currency, which was backed by gold or instruments readily convertible into gold. The balance sheet of the Federal Reserve has eroded steadily since the New Deal, but panics nevertheless have seen the dollar strengthen. Bubbles are based on debt, and when all debts come due at once through cascading defaults, there is a huge short squeeze on dollars, the world reserve currency. In those moments, it matters little by what the dollar is backed.

This story could yet play out again. There are around $3.3 trillion of base money (down from $4.1 trillion three years ago) while total USD denominated global debt exceeds $90 trillion. As the Fed raises interest rates, that debt becomes ever more burdensome and demands ever more dollars to service.

Witness what happened to Turkey last summer: external dollar loans had been used to finance domestic malinvestment. Once the dollar began to strengthen and the Turkish lira weaken, dollar debts became unpayable. The typical scenario is an IMF rescue in which Western banks get key domestic assets as collateral.

Yet, instead of prostrating itself to world bankers, Turkey has completely faded from the news. It seems to have wriggled off the dollar hook—at least for now. One reason is that the collapse of oil prices (which was targeted to hurt Russia, as in the 1980s) has greatly improved Turkey’s current account deficit. Second, Erdoğan issued an executive decree requiring all new contracts between two Turkish entities to be made in lira, and existing contracts must be reindexed to lira, making the domestic banking sector more resilient to a dollar shock. Third, Turkey has been courting China as an alternate source of financing.

China, however, has the financial capacity to extend sizable loans
to countries that hold strategic value, as can be seen in Beijing’s
extraordinary financial patience with Venezuela and the imminent
likelihood of it—instead of the IMF—extending a $10 billion loan
to Pakistan. Similarly, China may see a strategic interest in building
ties to a state, such as Turkey, that has critical connections to the Belt
and Road Initiative, that is pivotal to both United States and Russian
foreign policy.1

Thanks for tuning in to this week's podcast and for visiting us here at SD Bullion.