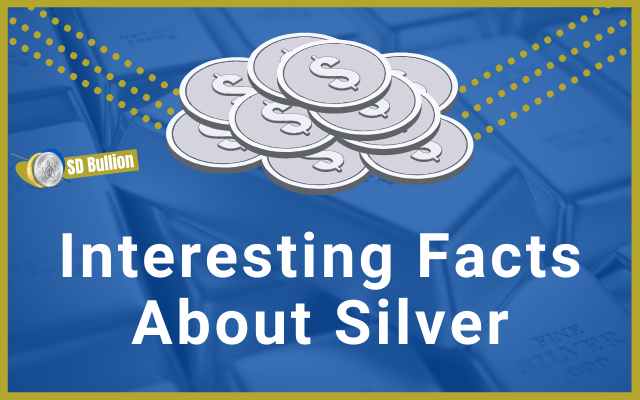 Interesting Facts About Silver Everyone Should Know

Whenever we think of silver bullion, some popular information comes to mind. Things like: it is one of the primary precious metals, together with gold bullion, platinum bullion, and palladium. It has multiple uses in several different areas: from industrial production to medical equipment. It is also used to make jewelry alloyed with other metals. It is the element represented by the symbol Ag and the atomic number 47 in the periodic table. And it is a noble metal, meaning it does not corrode or is easily damaged by acid or chemical action.

There are other curious facts about this precious metal that make it even more desirable. In this article, we will cover 8 interesting facts about silver that you may not have heard about before that prove this metal is more common in our lives than you have ever noticed.

The word silver comes from the Anglo-Saxon word “Seolfor”. But its chemical symbol is Ag, from “argentum”, which is the latin word for silver, referring to its color.

The Latin American country Argentina got this name from the Spanish adjective “silvery”, because when Spanish colonizers arrived there, native inhabitants offered them silver objects as gifts.

Another curiosity about the word is that the English language still hasn’t recognized a word that rhymes perfectly with “silver”.

Also, the words “silver” and “money” mean the same in 14 languages. For example, in French, “argent” means silver and money.

Silver is one of the oldest metals found in the nature

Along with gold, copper, lead and iron, silver is considered a metal of antiquity. Historians say that it was discovered by the year 5000 BC. There are registers of ornaments and objects made of silver, even royal tombs dating 4000 BC. But, observing the objects found in the Sumerian city of Kish dating from 3000 BC, they believe that ancient civilizations learned how to separate silver from lead 1000 years after that. And at that time, in ancient Egypt, for example, silver was more valuable than gold.

Silver can be easily found

Silver can be easily found in the top layers in different parts of the world. Most of it has been mined in Mexico nowadays, but other countries do it in significant amounts, like Peru, Canada, Russia and Australia.

Its purest version, or the so-called native silver, is possible to be found in nature. But usually silver occurs alloyed with other metals and minerals in ores, which make it a byproduct of the mining of those metals, like copper and lead.

The most common form found is the sterling silver. This is the combination of 92.5% of silver with 7.5% of copper, or other elements.

It also occurs as a natural alloy with gold, which is named electrum.

To finally produce pure silver, their rocks should go through retrieve and refinement.

This discovery dates back to the 13th century in England. This combination of 92.5% silver with 7.5% of another metal, specially, copper, is largely used for jewelry and ornaments.

The word “sterling” originally comes from the evolution “starling”. Normans struck silver pennies in the 11th century engraved with stars, or “sterres”. With time, this term evolved into sterling.

This metal has been used for financial purposes since ancient times, around 700 BC. The Greeks used to have silver coins in 400 BC. The Romans, the denarius. The Anglo-Saxon made silver pennies in the 8th century AD and after that, all the currencies had silver as part of their economic system.

In 1971, the United States officially abandoned the gold and silver standard in favor of a full fiat currency system. From that point on, business-strike coins got new compositions, like the cupro-nickel Eisenhower Dollars. From 1971 on, 40% silver clad coins were occasionally used for collectible coins, in uncirculated and proof editions or for commemorative and bullion coinage, for example the Kennedy half dollars, minted to honor the President J.F. Kennedy, which contains 90% silver and 10% copper. 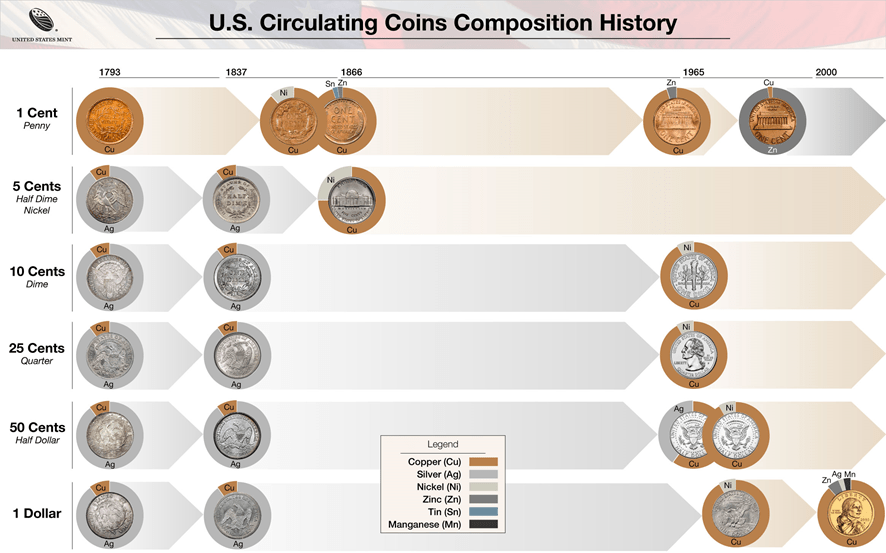 Besides its numerous properties, silver is resistant to microbes, which means bacterias cannot develop a resistance to silver as they can with antibiotics after some time. That’s why it is commonly used to produce sterile utensils and medical settings.

Some ancient civilizations knew that. The Phoenicians, for instance, were the first to use silver bottles for food and water storage. And the English first manufactured silverware in the 13th century.

The expression “born with a silver spoon” is as related to health as to wealth. Wealthy families which could afford silver spoons, would feed their kids using silverware. They would say those kids would grow stronger, because of the antimicrobial properties.

Some forms of silver can be even consumed because it is not toxic to humans.

The many uses for silver

Because of its various properties, it is very useful. It can be used to make jewelry, silver ornaments, decoration, silverware, electrical circuits, industrial equipment, medical utensils, analogic photography and solar panels. And on top of that, silver is bullion.

According to data from the latest market downturns, bullion has maintained their value despite fiat currencies devaluation. When you take that into account, many experts suggest that allocating some percentage of your investment portfolio to precious metals like silver could be a sensible option for those who want to diversify and hedge against inflation.

Fine silver for commercial purposes contains at least 99.9% levels of purity. The silver spot price may vary according to its scarcity and demand. And, the amount of transactions made with silver in the bullion market determines the metal melt value. Nowadays, silver may not be as highly priced as gold, but it is still very valuable.

Silver and its cultural meanings

Interesting facts about silver are not restricted to science. It has long been associated with mysticism.

Because of its white brightness, it was associated with the moon, the feminine nature, intuition, self-reflection and inner wisdom. Alchemists would make the same link, calling silver “lunar”. On the other hand, gold would be associated with the sun and masculinity.

The ancient civilizations used to believe that silver jewelry would bring special powers to those who would wear them, like healing, good fortune and warding off evil spirits.

Cultural negative connotations were also associated with silver. For many, silver became a sign of betrayal, greed, and degradation of consciousness, as it was the main component of the Roman denarius, the thirty pieces of silver given by the Jewish leaders to Judas as a bribe, aiming to make him turn Jesus of Nazareth over to Roman soldiers. 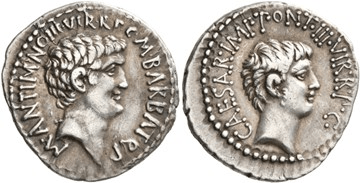 In folklore, silver made bullets are the only weapon that could kill werewolves, witches and monsters due to its mystic powers.

Silver’s properties make it compatible for different uses. It is a malleable and reflective metal. Very ductile and conductive, silver is a component to manufacture several objects, like jewelry, coins, industrial artifacts, medicine and technology. For example, the presence of silver in solar panels structures directly influences the equipment's performance. Besides, it is a precious metal, which can be considered an asset for investors.

Silver spot price depends on the amount of this precious metal being negotiated in the bullion market during business days and, because of it, this price may vary many times throughout the day. Over the spot price, bullion dealers add a premium. In other words, a percentage over the spot silver price aimed to cover business costs and ensure a profit. Premiums can also vary according to the item purchased. Silver prices have historically been lower than gold.

This incredible metal is largely used in jewelry. That’s why we may think that it is where silver is mostly applied. Actually, it is in the industrial area. Electronics, like smartphones and tablets contain silver as a fundamental element, as well as the photovoltaic cells, used in cars and solar panels, which have greatly increased silver production lately.