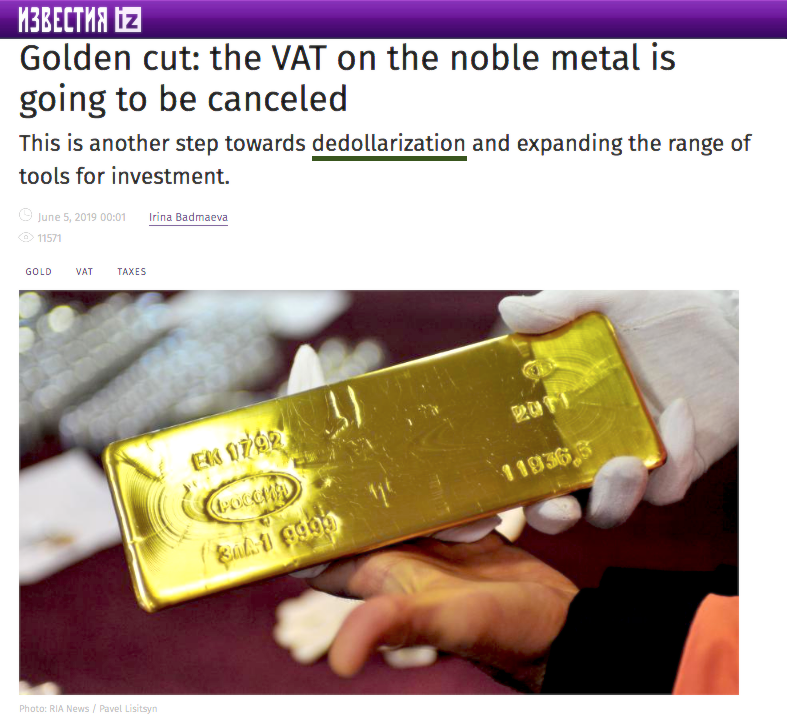 Russian VAT on Gold Bullion May be Cancelled 2020

It is no secret that Russian Federation gold buying is actively de-dollarizing their economy. They prefer to have much of her sovereign savings in gold bullion as opposed to once often purchased and saved US debt instruments (bonds, t-bills, etc.).

The dramatic increase, and more than a decade long-running Russian government trend, of preferring to save in gold bullion over fiat US dollars or euros may begin extending into the middle and upper classes of the Russian citizenry into the 2020s.

Russia, one of the world’s largest gold buyers and gold miners, may be adding to her increasing internal demand for gold bullion if current VAT cancellation legislation passes for 2020. 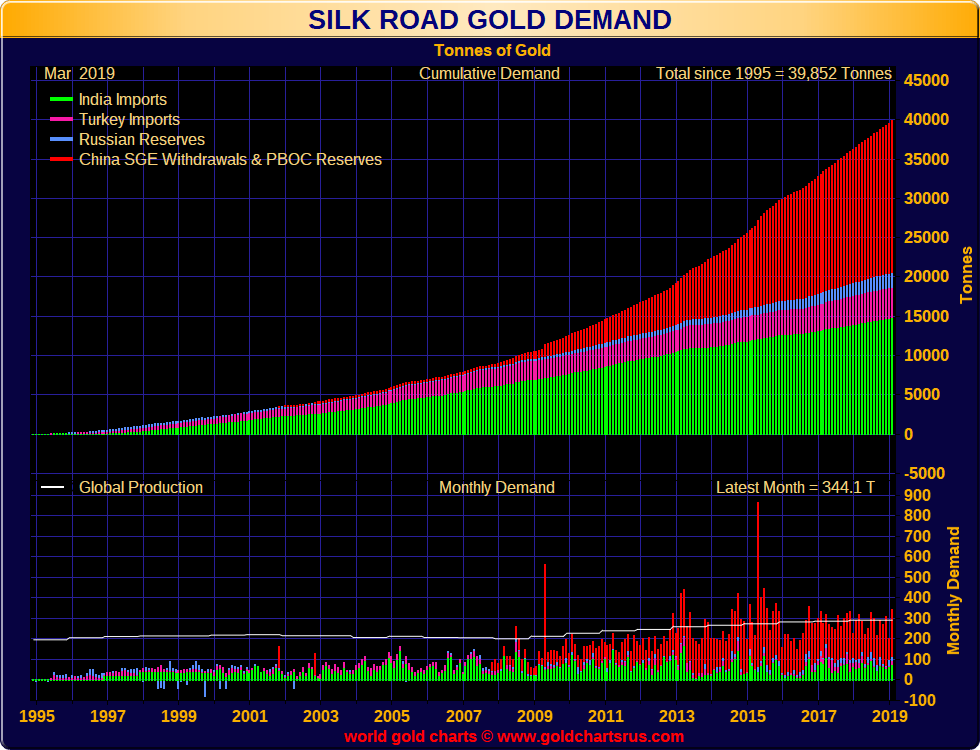 Earlier this month, Russian lawmakers in the lower house of parliament, formally proposed to cancel the 20% Russia VAT on gold bullion starting from January 1, 2020.

This plan could also boost internal Russian demand for gold bullion upwards of 50 to 100 tonnes annually.

It also appears to be part of a broader Russian gold bullion program to support domestic Russian gold demand further and promote additional US de-dollarization of the Russian economy (most wealthy Russian cling to US dollars or euros as safer havens against inflation than Russian rubles).

Russian Reports to Drop the Gold Bullion VAT since early 2019

In the spring of 2019, we spoke directly with an active Russian bullion dealer in Moscow.

A large part of our recent conversation revolved around Russian gold demand, Russian gold mining, and the Russian mentality of fiat US dollar and euro savers still prevalent there.

Video Source: What do average Russian think of Gold Bullion?

According to the Russian bullion dealer we recently interviewed, living and doing business in the heart of the Russian Federation. There remains a real Russian shortage in terms of local citizenry's financial education and bullion knowledge.

Some of the Russians who cling to their fiat euro and US dollar hoards may have to learn these historical lessons the hardest ways.

If Russian citizens simply follow the lead of their leaders, we would not be surprised to see robust increased in Russian gold bullion demand in the 2020s.

Judging by how the Russian ruble has devalued versus gold and other stronger fully fiat currencies, it is understandable some investors in Russia have stayed away from gold bullion buying with +20% VAT to date. 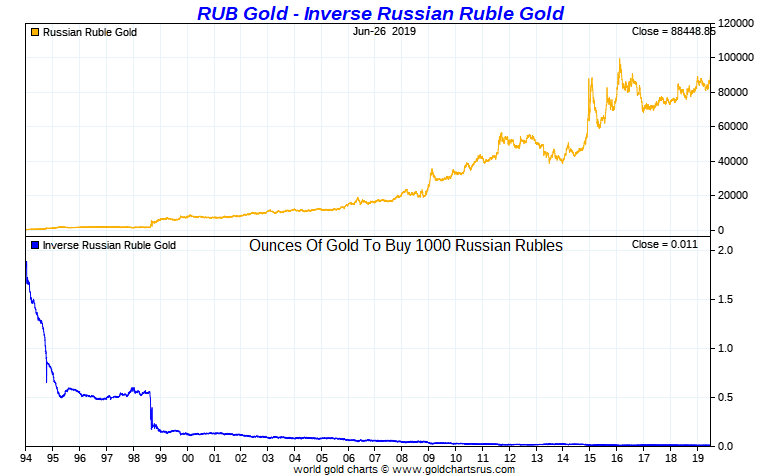 Perhaps though, this ignorance about why prudent gold bullion ownership makes common mathematical sense, especially while living under a full fiat currency monetary regime will wane in Russia, further with time.

Popular pro-gold Russian media outlets are very aggressive in educating their audiences about why some gold bullion ownership makes good financial sense long term. Not merely for the Russian Federation but perhaps ultimately too, even for Russian citizens themselves.