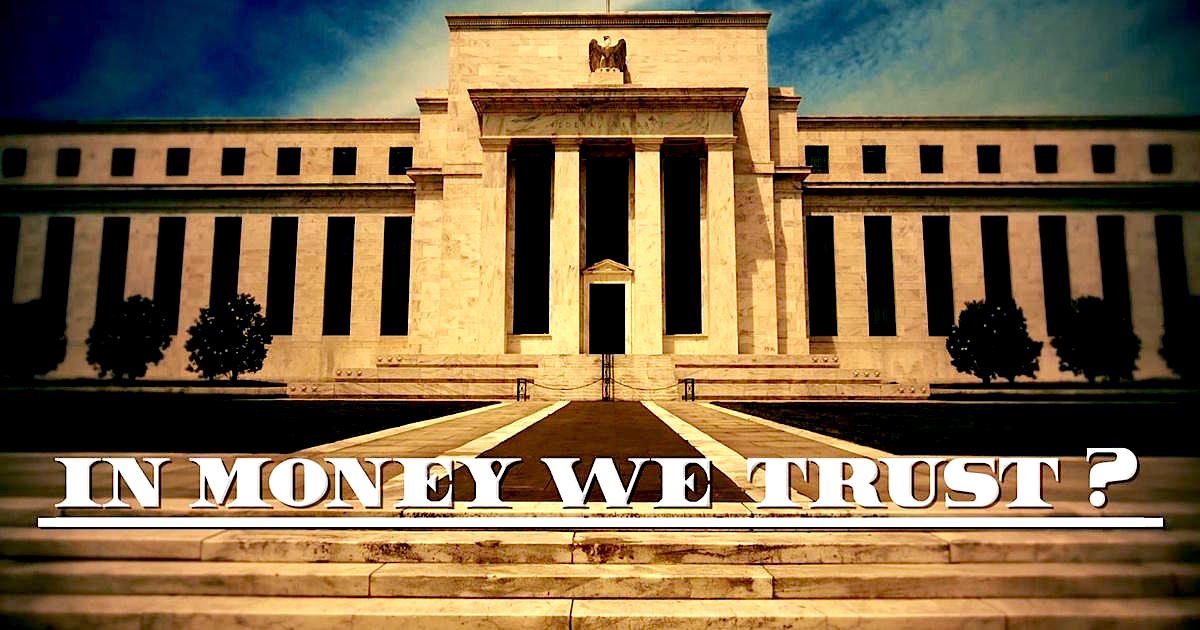 Why is a return to sound money essential for the United States and other nations to achieve a stable and prosperous economy?

Why is sound money critical to maintaining the social trust essential to a well-functioning society?

In Money we Trust? - Documentary Source

Based on the book by Steve Forbes and Elizabeth Ames, "MONEY: How The Destruction of the Dollar Threatens The Global Economy and What We Can Do About It."

While it may be too general or simplistic in scope for the most advanced bullion aficionados, one might wonder why this message right now on the public broadcast system?

We have argued on here in plain view.

The battle between bullion vs. fiat currencies wages on, but the historical record shows the following.

In US history, we have seen various currency crisis as a result of poor money substitutes. Our era today is similar to that of the Crime of 1873, where monetary rule rigging helped advantage the capital class over the labor class.

Even average contestants on this favorite TV game show "Jeopardy," are ignorant of what occurred with money in the USA in 1933.

As complex derivative-driven incentives to suppress commodity prices and interest rates carry on in our most price discovery critical financial markets. We remain confident, the long term war over superior money will be again won by gold bullion versus all other counterparty-risk laden currencies in the decade to come.

The fact that this is being explained in general terms on the public broadcasting system today begs the viewer to ask themselves, "Why this message, and why precisely now?".