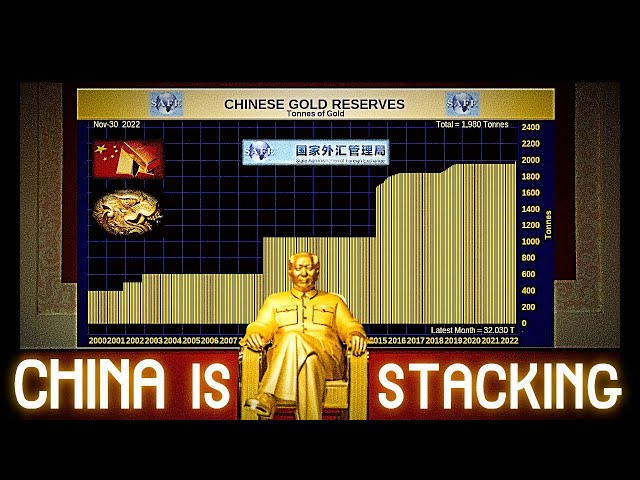 West Virginia Congressman Alex Mooney spoke on behalf of his return to a Gold Standard Bill introduced two months ago, with near no chance of being considered seriously yet.

In addition, the Treasury and the Federal Reserve Board of Governors must report on U.S. gold bullion holdings.

In the opening page of the bill, lines 5 and 6, Rep. Mooney states that since the year 2000, the fiat Federal Reserve note has lost more than -30% of its purchasing power. A gross understatement of price inflation in the last few decades. Just look back at these average US price points from 1999.

Regarding the fiat Federal Reserve note’s purchasing power versus gold bullion, it has lost over -85% since the year 2000 gold price’s starting point.

Respectfully, not cynically, simply being a realist based on current leadership in the USA.

Near no chance now to have this current crop of self-serving politicians responsibly revalue gold ahead of the world market’s sheer force stampede driven by broken fiat currency store of value confidence.

Refrain from holding our breath and looking for politicians to save our savings' purchasing power. They, instead collectively, will likely continue destroying the national legal tender notes issued over the long term.

On a positive but relatively tiny note, North American and European investors are increasingly buying gold coins in record size and in troy ounce terms.

Instead of waiting around in the hope for price inflationary policy changes, these bullion buyers are often going on their pseudo-gold standard by increasingly swapping out their local fiat currency notes for physical troy ounces of gold bullion. This chart illustrates last year's record buying in 2021, which will likely be eclipsed this year in 2022.

I will be traveling for this week's end-of-Friday bullion market update and recorded this a day prior in late trading hours on Thursday, Dec 8, 2022.

Thus far in the week, the silver and gold markets sold off and have since rallied to levels close to where we closed late last week.

This week, the biggest news for bullion aficionados was that China updated their official gold reserves slightly higher, their first update since 2019.

In regards to the article's ending point about rising nominal interest rates have made gold less attractive to North American and European financial investors, that is true basically over the last 2 years of net sales and outflows in derivative markets and funds like ETFs, and the COMEX has seen hoards of gold bullion leave the west and head mostly east to places like China and India.

In 2022, we can see monthly western gold ounce outflows of nearly 3 to 5 million ounces from April until the last month in October 2022.

So while a smaller portion of western gold bullion coin buyers has been stacking at record rates, in the larger picture of the global gold market, the west has been losing ounces to the eastern bullion buyers, be they sovereign governments like China or high-grade gold jewelry buyers taking advantage of spot price dips.

The biggest running canard in the global gold market remains this clownishly small amount of Official Gold Bullion Reserves that China has recently updated, claiming now to have 1,980 metric tonnes or just over 63.6 million oz of official gold reserves.

An amount of official gold represents only about 3.5% of their official FOREX reserves of over $3.1 trillion saved by the state.

China Has More Gold Than the USA

Perhaps one of the best articles on hidden Chinese state gold hoards was written earlier this year in March 2022 by Dominic Frisby: "China almost certainly owns more gold than the US – here’s why that matters.”

And so goes the continuing canard of Official Chinese Gold Reserves at the moment juxtaposed by the fiat Federal Reserve note's continuing lack of a stable gold backing to come.

Perhaps at some time, after much monetary chaos and a coming structural reset era have finally arrived in earnest, we will see real purchasing power in gold bullion revalue sharply higher.

In the meantime, I strongly suggest you continue to work on your pseudo-bullion standard by acquiring prudent bullion positions. At the same time, they remain available to buy and acquire at reasonable historical valuations.

To close this week, we have a couple of updates on major exchange outflows of silver and gold bullion, first in COMEX silver.

Total registered ounces dipped this week to 33 million ounces, a new multi year low level, as the trend of this figure falling continues.

The vast majority of silver remaining in London is either spoken for unsecured silver ETF holdings (the gray section here updated through last Oct 2022) and or private third-party silver (the aqua colored portion), both of which have been dwindling in size since the Q1 2021 Reddit silver squeeze movement began in earnest.

Both major silver exchanges in London and on the COMEX continue to see massive outflows of silver bullion, understandably, as in this year 2022, the world is likely to have a nearly -200 million silver supply shortcoming as record industrial and store of value demand for silver is hitting all-time high levels in many parts of the western and eastern world at the same time.

I hope you all have and/or are getting your fair share.