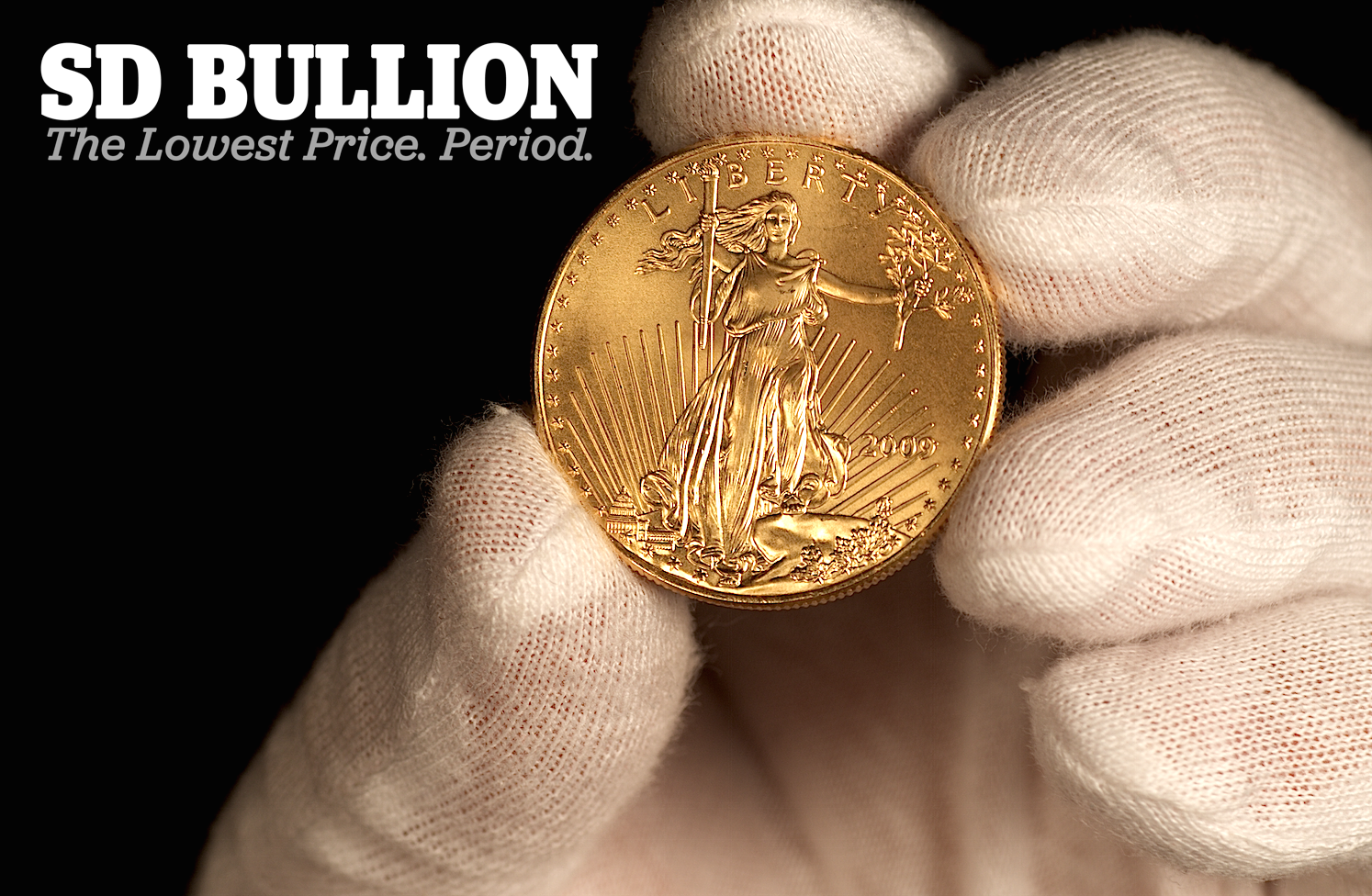 What is a Gold Coin?

Learn the basic definition and history of gold coins.

What are they in legal terms? How long have humans struck and circulated gold coins?

Why don’t we circulate gold coins still? How do you value gold coins? Where does gold come from? What's the most popular gold coin today?

What is a Gold Coin?

Gold Coin - (n) a precious metal wafer struck in a coin form by a government mint that typically has a legal tender face value within the sovereign nation it is struck (one standout exception being the South African Krugerrand gold coin).

How long have Gold Coins been used? 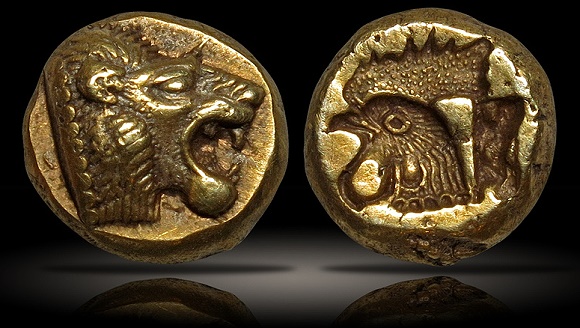 Why are gold coins used?

Gold is used in coinage for the following reasons:

The global financial system has been running on a free floating exchange system (fiat currencies) ever since President Nixon severed the final ties of gold to the US dollar in August 1971.

Gold has and historically has always gained tremendous value vs government and bank issued fiat currencies. The former is extremely finite, the latter is not. 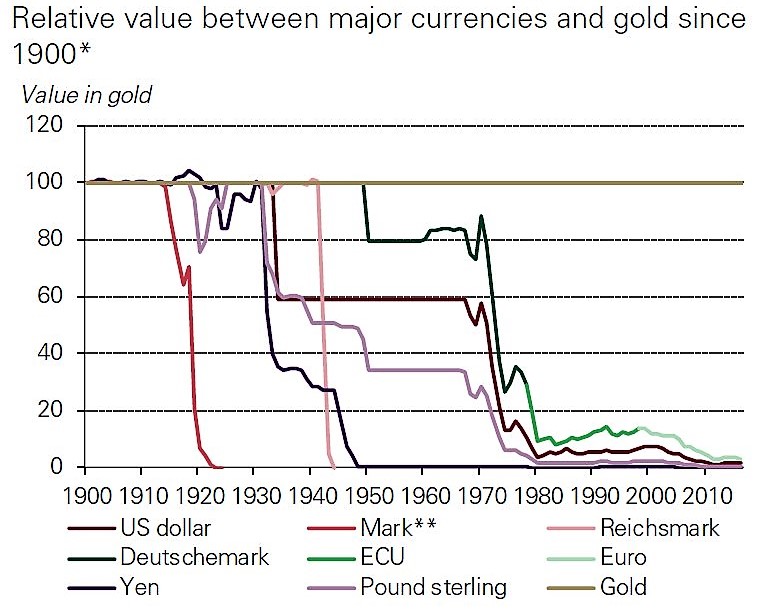 What are gold coins worth? What is a gold coin worth?

Gold coin values are based on two major dynamics.

First and foremost, a gold coin’s value is tied to the amount of gold a coin holds or has in overall weight.

Generally a gold coin's gold melt value is based on the fluctuating gold spot price in various fiat currencies including the US dollar.

Secondly, and less often with modern gold bullion coins, the value of a gold coin can also be tied to its collectibility, rarity, and numismatic value.

This can range from next to nothing (common older pre-1933 gold coinage) to extremely rare gold coin pieces.

Where does physical gold come from?

Physical gold bullion and gold coins are made a finite precious metal that is only formed in star supernovas.

Although gold in coinage does not circulate like it did before the US gold confiscation in 1933 AD, today millions of investors the world over still buy gold coins and other gold bullion products as a long term investment and preservation of purchasing power.

Still essential to our modern financial system, about 1 out of every 5 ounces of gold ever mined is currently held by government central banks as they too know historically every monetary proxy of precious metal monies eventually fades away into worthlessness when given enough time. 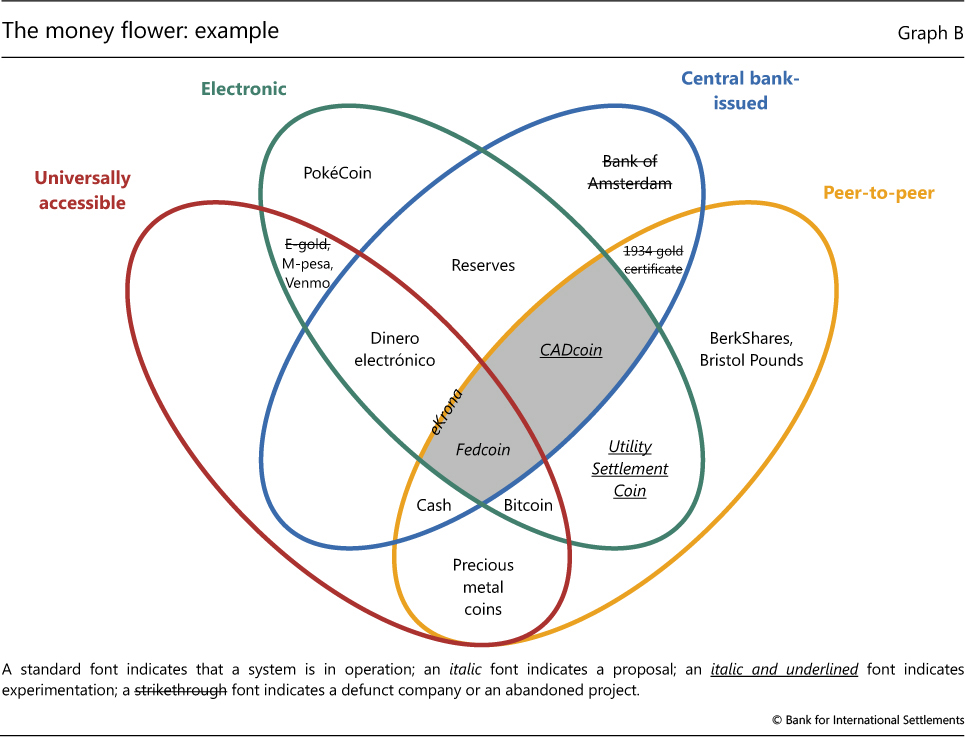 Thus the central bank of central banks (BIS) confirms, gold coins will always hold value regardless of whether or not they are numismatic in rarity.

It was JP Morgan himself over 100 years ago who testified in 1912 saying, “Money is gold, and nothing else.”

What is a Gold Coin made of?

To 22k pre-1933 Constitutional Junk Gold Coins blended with an additional mix of silver and copper to make them firm enough for public monetary circulation.

If you're curious How heavy is a gold coin, check our list here

Yet it also clear that every year, the gold coin minting process gets more sophisticated. From the beginning of the millenium to even present day security marking applications thwarting counterfeit threats, the process to make gold coins changes with technological advancement.

Gold coins were the dominant international currencies from the Roman Empire to the British and US Empires. 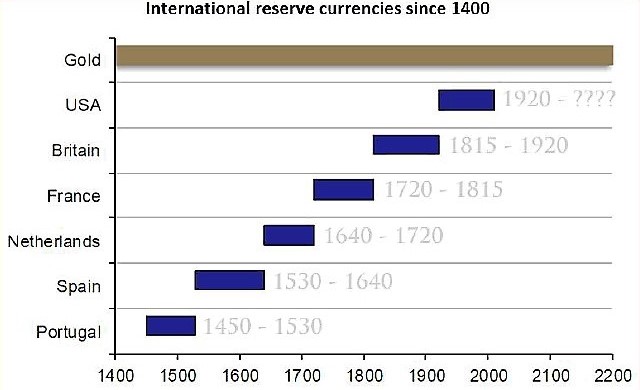 There are many speculations of Chinese Official Gold Reserve underreporting. Industry speculations estimate both nations have approximately 40,000 tonnes of gold combined.

That amounts to about 20% of the gold ever mined by humans throughout history.

What is the most popular Gold Coin today?

Below you can take a quick tour of the US Mint’s gold coin making facility and process.