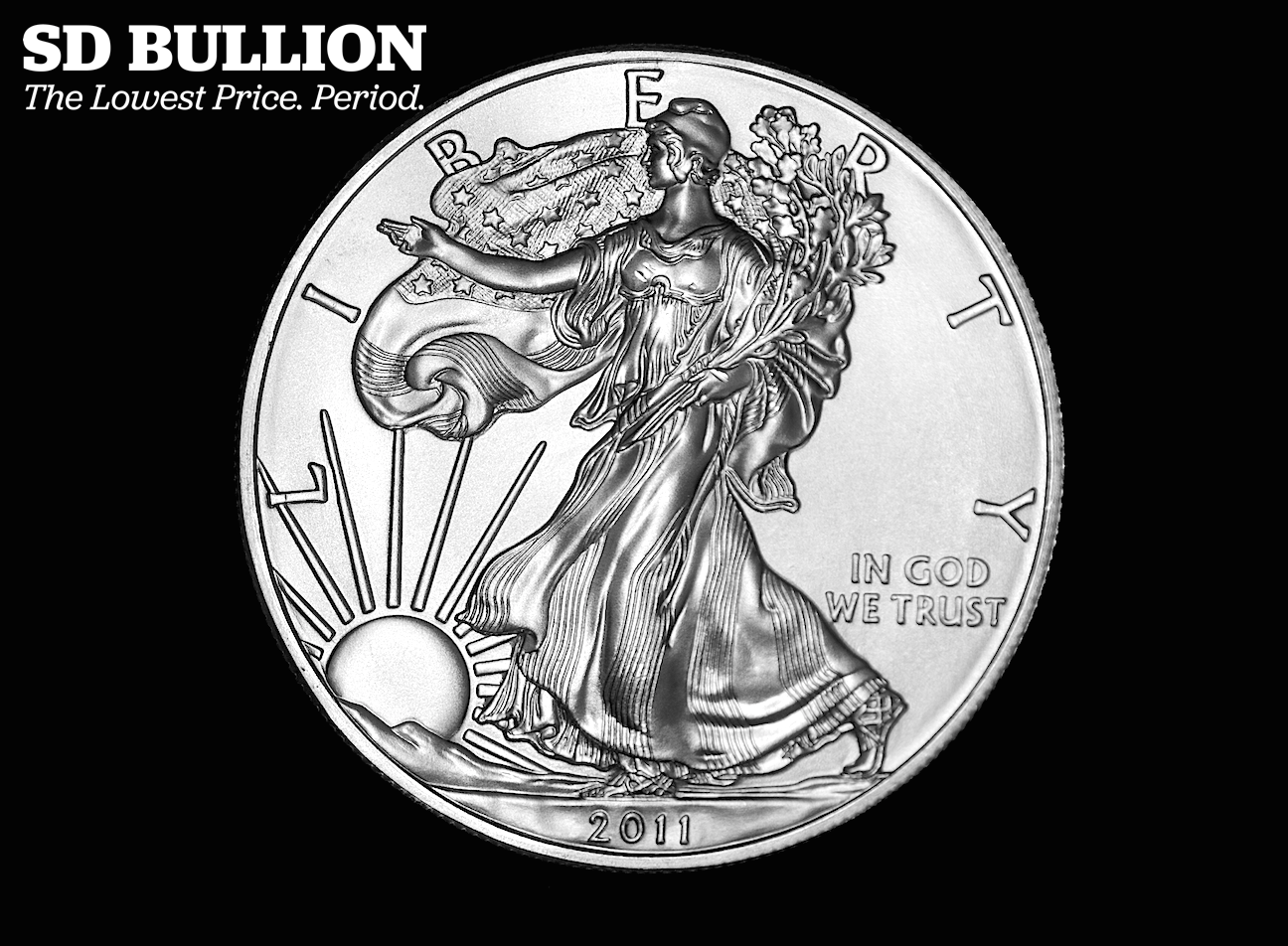 What is a Silver Coin?

Learn the basic definition and history of silver coins.

How long have human beings struck and circulated silver coins?

What does a silver coin weigh?

What is a Silver Coin?

Silver Coin - (n) a silver coin is a round precious metal wafer struck in a coin form by a government mint. Silver coins typically have legal tender face values within the sovereign nation in which they get produced.

How long have Silver Coins been used?

According to monetary historians, the first silver coins used by humans were struck in 600 BC by the Lydian Empire.

The first silver coins got made by a naturally found mix between gold and silver ore, called electrum.

Why are silver coins used?

Silver gets used in coinage for the following reasons:

Silver coin values get typically based on two significant dynamics.

First, a silver coin’s value gets tied to the amount of silver a coin holds or has in overall weight. Generally, the silver melt value gets based on the fluctuating silver spot price in various fiat currencies including the US dollar.

Secondly, the value of a silver coin can also get tied to its collectibility, rarity, and numismatic value. The collectibility can range from next to nothing (standard silver coinage) to scarce (museum quality).

Silver is a finite precious metal that gets only formed in star supernovas.

According to former Nobel Prize-winning economist Milton Friedman, “The major monetary metal in history is silver, not gold.”

Although silver in coinage does not circulate as it did before 1965 AD, today millions of investors the world over buy silver coins and other silver bullion products as a long term investment and preservation of purchasing power.

Essential to our modern way of life, silver is second only to crude oil in the amounts of industrial and consumer products it is necessary for creating.

Thus silver coins will always hold value regardless of whether they are not highly collectible or numismatic in rarity.

What is a Silver Coin made from?

Did you know this about Silver Coins?

Spanish real de ocho, pieces of eight coins also commonly known as Spanish dollar coins were the most highly circulated coins at the founding of the Republic of the United States of America in 1776.

Silver coins were the dominant international currencies from the 16th to the mid 19th Century.

What is the most popular Silver Coin today?

Below you can take a quick tour of the US Mint’s silver coin making facility and process.

You can learn more about silver coins and why record amounts are being sold to investors today.