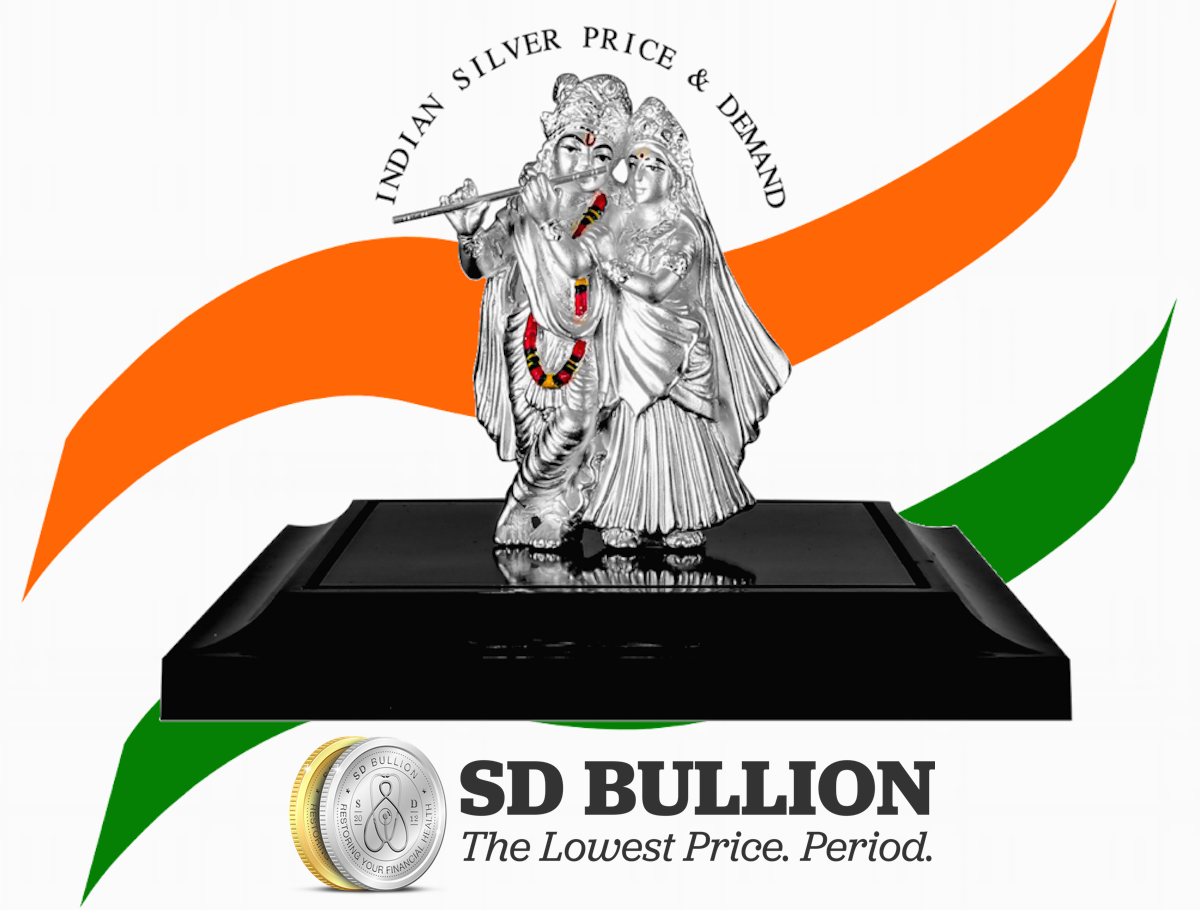 Here we examine the local Indian silver rate and the long term potential for the world's largest silver buying nation.

The silver price in India gets typically quoted in the local fiat currency, the Indian rupee. 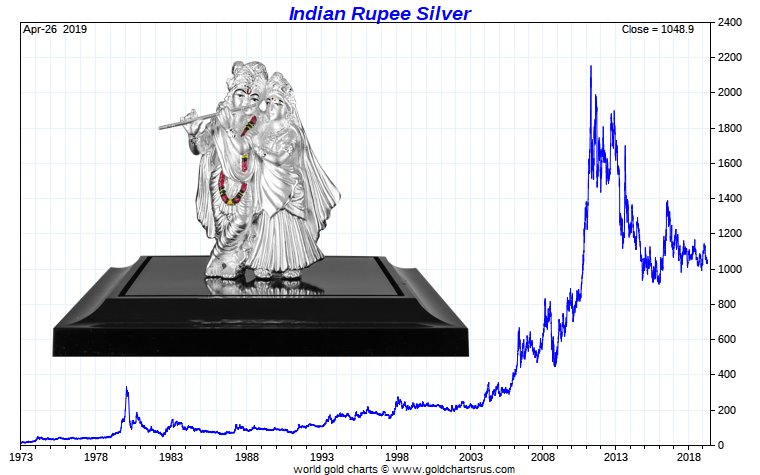 The silver price in India has not performed as well in the last few years as has the local price in gold.

This depressed silver rupee price factor is bullish for silver demand in India given that the local price of gold is again being seen as too expensive to rationalize jewelry investments and or other gold-related purchases.

Often in India, when the price of gold is deemed too high, silver demand begins to pick up briskly.

Like silver, the gold price in India gets quoted in the local fiat currency, the Indian rupee. 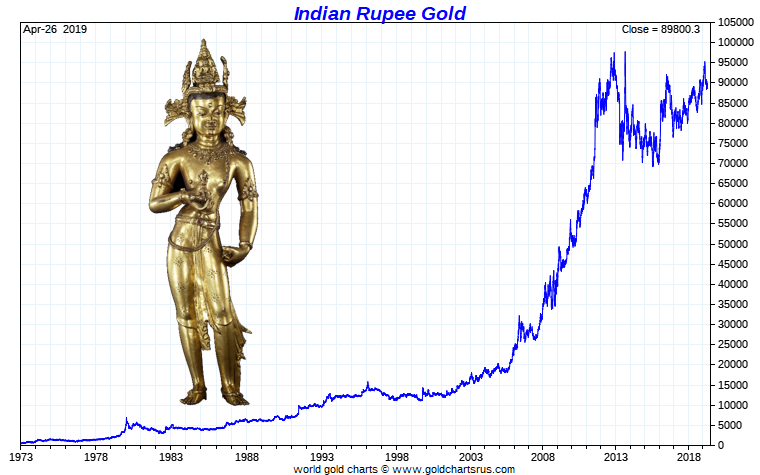 In terms of world silver demand, the top country for silver importation is the nation of India. They are followed closely by China.

According to the 2019 World Silver Survey, India fabricated over 220 million troy ounces of silver in jewelry, silverware, and through use in industrial applications.

China followed closely with just over 200 million ounces of silver use, yet China uses physical silver mostly in industrial applications (about 78% of their silver gets used in making real-world goods such as solar panels, electronics, etc.).

Given that India is the world’s largest silver consuming nation, and that in 2018 it only produced about 722 tonnes of physical silver. The Indian silver shortfall is consistently met with massive Indian silver imports to meet outsized Indian demand (the Indian silver demand is about 10X their silver mine output).

The following is a 20-year chart illustrating how significant Indian Silver Bullion demand is year after year. 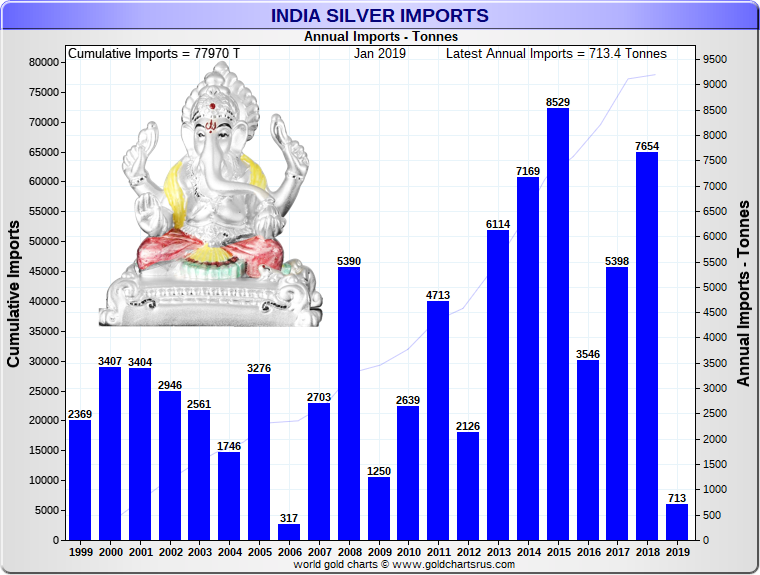 Around one half of all the physical silver bullion making its way into India is being used for silver jewelry and silverware fabrication.

In the following clip below, you can see the extent and artisanal skill that Indian silversmiths use in creating their Indian silver jewelry items.

Younger generations in India are shaking off the old notion that silver jewelry is only for peasants of the lower castes.

Instead, many young Indians are consistently buying and saving in silver jewelry, a custom which is often also often done in gold jewelry. Conservative estimates are that Indian citizens hold more than 20,000 tonnes of private gold amongst them collectively.

In the following video, an Indian youtube vlogger tells here over 500,000 viewers to date where are the best places to buy silver jewelry in the megacity of New Delhi (with an urban population of over 20 million Indians).

There is now approximately 1.37 billion Indians alive; in other words, almost 18% of all human beings on Earth are Indians citizens.

The Indian middle class is growing at one of the fastest rates in the world.

As Indians grow more wealthy in the years to come, their continued demand for precious metal silver jewelry, silverware, and silver fabricated electronics will increase in proportion.

Learn more about silver and precious metals with our free bullion investing guide.