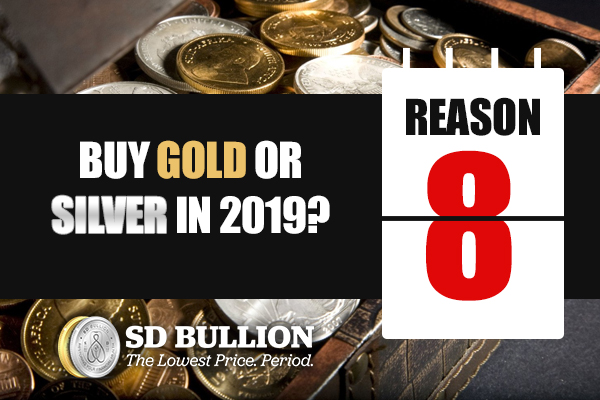 The next global monetary system is now becoming due.

Over the last 500 years of record history, global reserve currencies and monetary systems often have and do change. Our dominate fully fiat US dollar standard began taking full effect after further 1973 US dollar devaluations.

It was in 1974 that the US Treasury began openly working to dissuade US citizens from saving in mass with gold bullion. The very same year in which the House of Saud agreed to both price their crude oil sales in US dollars as well as store their crude oil sale savings in US bonds effectively flooding the world further with Federal Reserve notes.

Ever since the 2008 financial crisis, rumors and political pushes both in front and behind the scenes have been pushing for the IMF SDR as the next global monetary standard.

A simple cursory look at how the fully fiat currency indexed IMF SDR has performed versus bullion shows that gold bullion has been a far superior store of value over time.

In fact since 1969, the IMF's SDR has lost over 95% of its value to both gold and silver bullion. 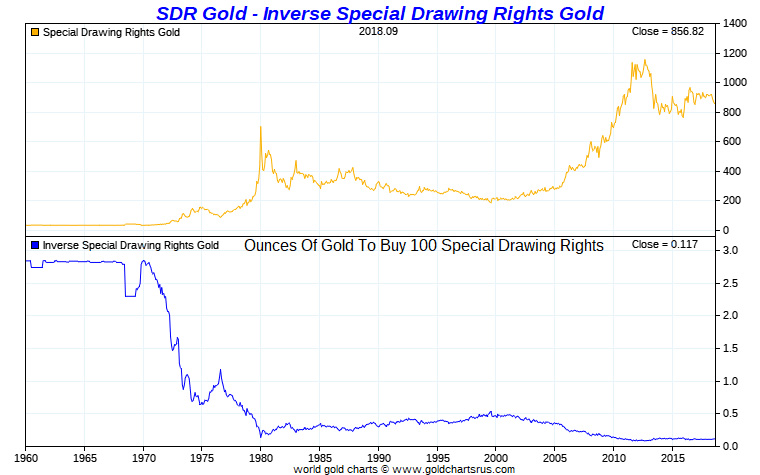