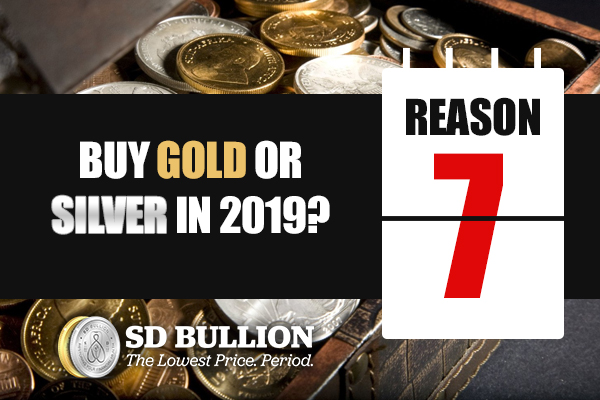 We live in world of finite resources and time, yet global central banks and their fractional reserve lending practitioners often try and have us believe that their drawing fiat currency and fiat credit out of thin air does not have deleterious effects on the fiat currencies they issue.

Nothing could be further from the long term truth.

This reason, or perhaps the main motivation, for governments and their central banks continually buying more gold bullion year after year (both Officially and unofficially) is because gold bullion will always have value. 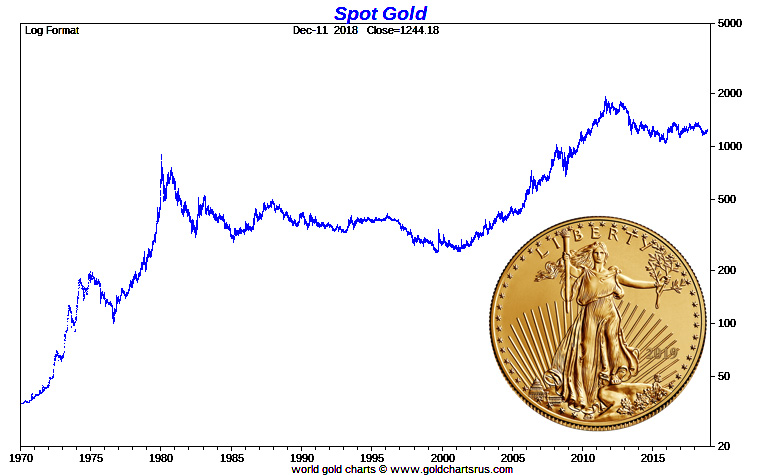 The same enduring value point can be made for silver bullion.

Silver enduring precious metal value is but one of the major reasons why so many investors have been rampantly buying silver bullion, especially since the 2008 global financial crisis. 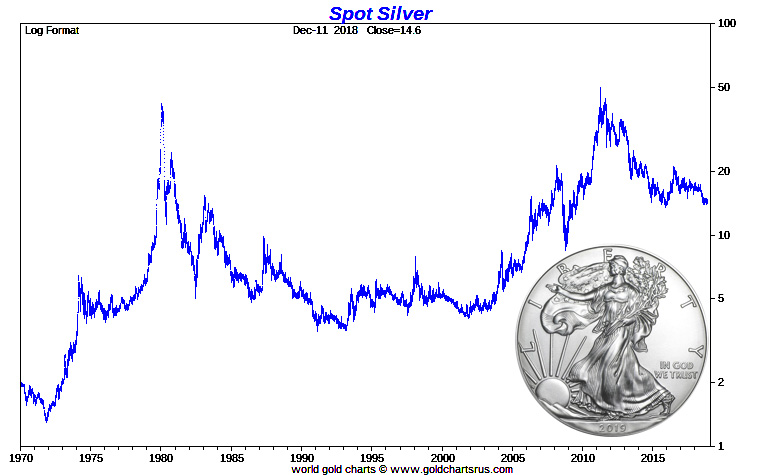 Currently governments own about 20% of all the physical gold ever mined throughout time.

If we add in a conservative amount of yet to be Officially be declared Chinese gold bullion reserves that China government owned proxies already hold... the likelihood is that 1 in 4 oz of all the physical gold ever mined is being saved for the long term by governments and their central bank proxies. 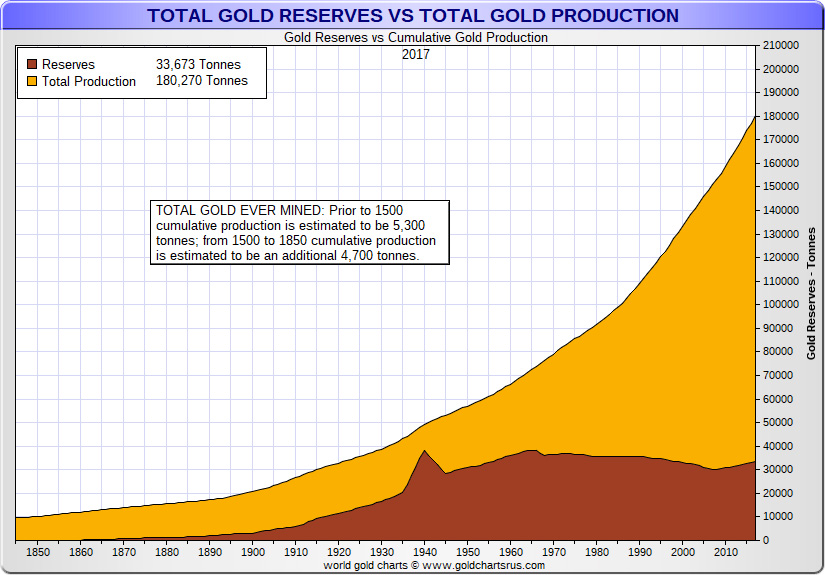 Perhaps it is best to mostly ignore the rampant increase of central bank speeches and manipulative communications, while focusing on their aggregate actions in totality: buying more gold bullion year after year.