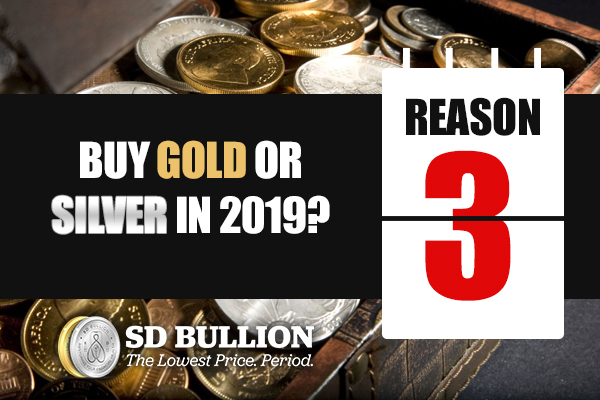 Global gold and silver investments are dwarfed as a percentage of total invested assets worldwide. As well, there are now more high net investors across the world than ever before.

In other words, there is way more money out there that can chase currently under owned gold and silver investments worldwide.

First and foremost we will post a few charts from Credit Suisse’s Global wealth Report 2018 which highlights how many multi millionaires are now around the world.

There are now over 42 million estimated individual million dollar or more estates around the world. This estimate ranges widely from the over 2,000 billionaires there now are, all the way down to estates that have net worths of over $1 million USD. 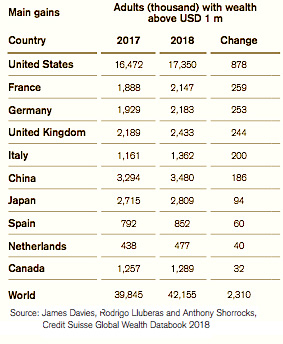 Here is this same data in a larger pyramid shape with the over-million US dollar estates controlling $142,000,000,000,000 USD or over 44% of total estimated global wealth. 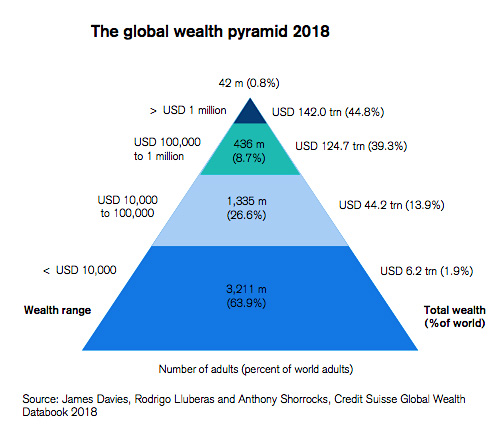 Total global wealth is now estimated to be over $300 trillion USD.

The following chart breaks this wealth down by region. 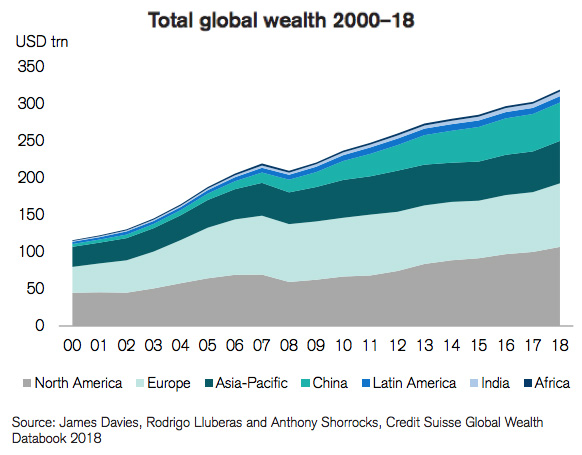 Juxtapose this growing wealth data (much which is denominated in fiat currencies) with the underinvestment currently ongoing within both the gold and silver financial space. 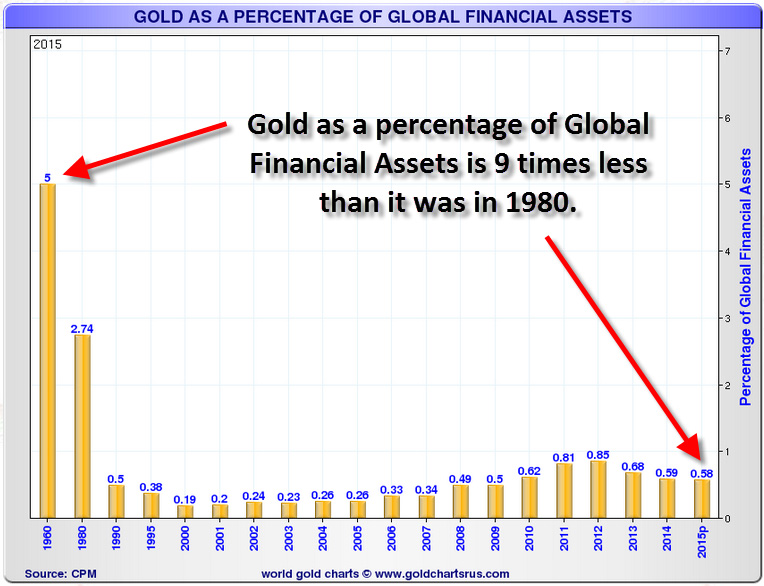 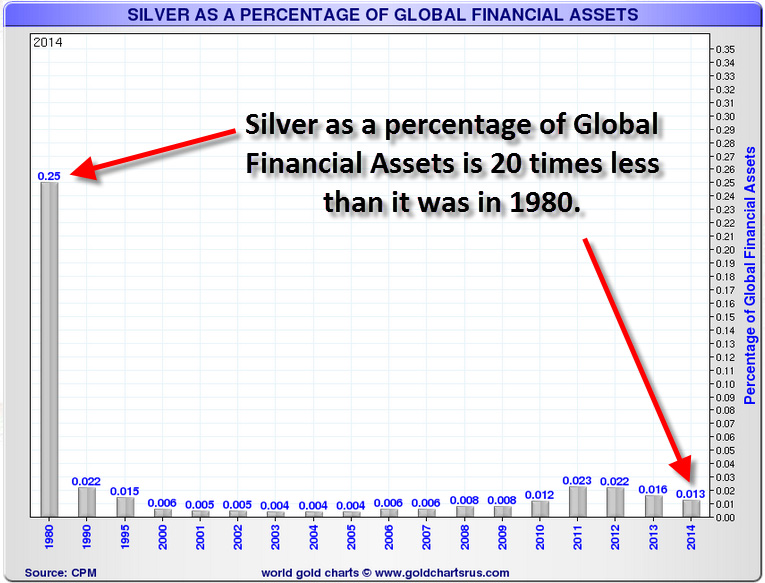 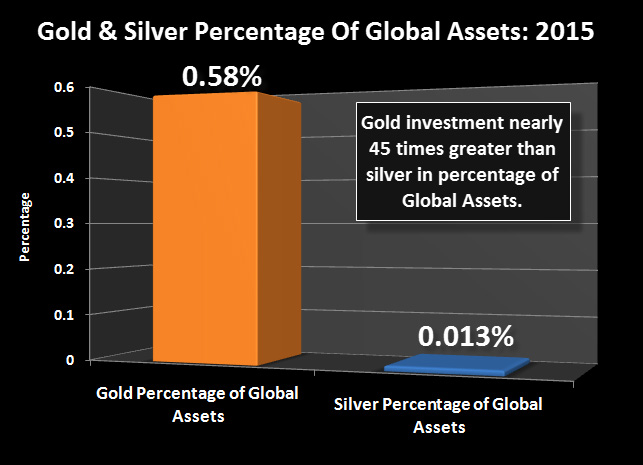 With an estimated $8 trillion USD in physical gold disseminated around the world (about ½ of which is in investment grade form). And perhaps some $60 billion USD in .999 fine silver above ground (about 4 billion ounces).

There is a very real chance for both monetary metals to shoot up in value if we have further rollovers in financial markets. Added to this, the possibility that we may experience real crises in monetary and currency values to come.

Even if but only a small portion of outstanding growing global wealth sought bullion in the years to come, it could have exponential effects on each metal’s respective upside valuations.

It would only take a small portion of these estates to chase gold and even silver investments into much higher valuations. In fact many of these estates likely hold large positions in precious metal derivatives without even understanding their inherent risks.