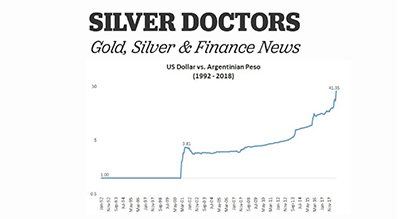 Emerging market currency chaos is fully underway, across the globe. Thanks in large part their recently acquired $14 trillion in US dollar denominated debts.

In this week's Metals & Markets interview we speak Matt from the Silver Fortune youtube channel to follow about this and other precious metal relatated topics.

Like for instance, which emerging market nation has acquired more physical silver thus far in 2018 than JP Morgan has acquired from the spring of 2011 to date in their COMEX warehouse.

Hello SD Metals & Markets viewers and listeners out there.

Both gold prices and silver prices ended last week strongly, but worked sideways and downwards throughout this week and will likely end around $1,200 oz gold and $14.60 oz silver.

We will be getting to our week’s interview in a few brief minutes, but to begin I want to share with you some highlights from a video I stumbled upon about a week ago.

It's from The Monetary Institute, filmed in Zurich Switzerland on February 5, 2018

In the clip are you might recognize such names as Larry Kotlikoff (a professor who often testifies before the US Congress, warning about the our having some $210 trillion dollars in total debts and unfunded liabilities at net present value).

As well you will se e former head of research at the Bank for International Settlements, William White.

And finally the man speaking most of the time, is a german monetary and development economist, Richard Werner. He speaks frank and openly upon two points we will be discussing this week amongst many others.

Emerging market currency chaos thanks their recently acquired $14 trillion in US dollar denominated debts, as well as the central bankers wet dream of a future cashless society where central banks can more easily bypass the more traditional fractional reserve based model of today.

Have a look and listen... with this week's Metals & Markets interview with Matt from Silver Fortune to follow.

Additional charts and visuals from this week's interview below. 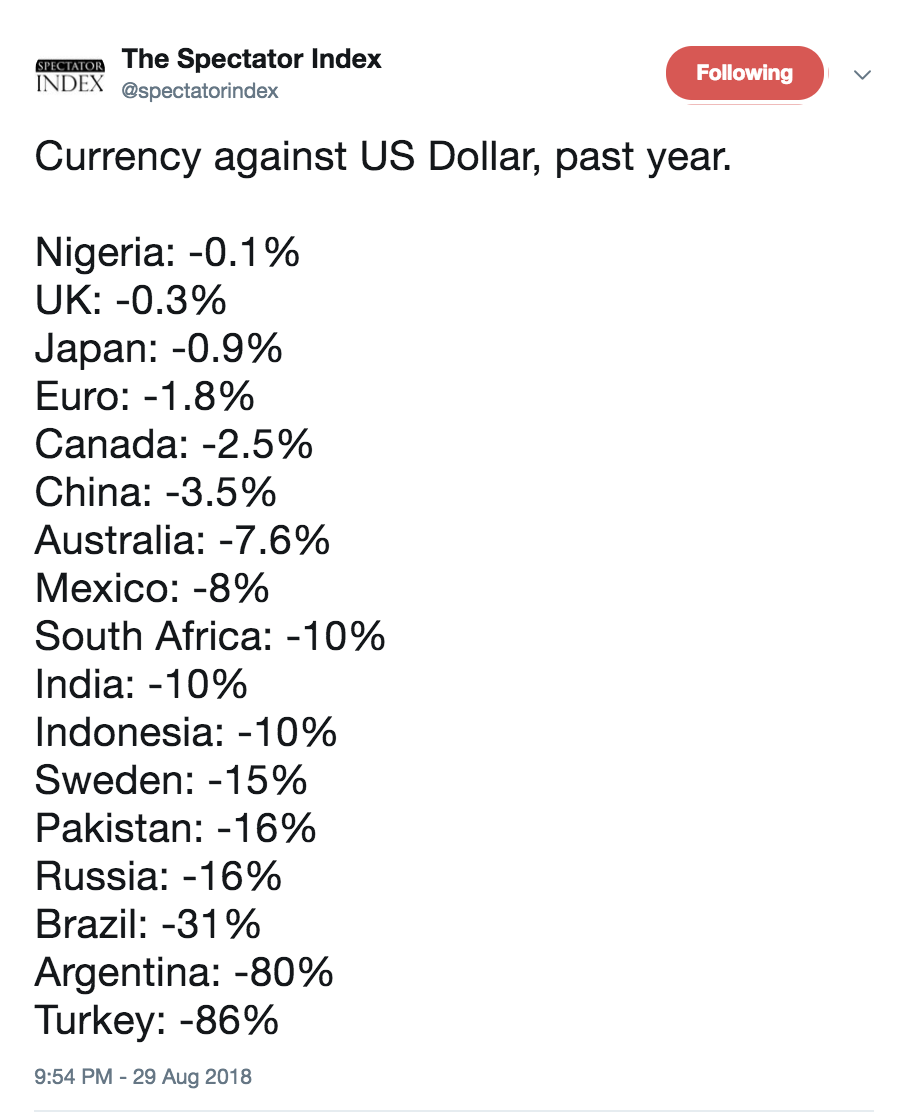 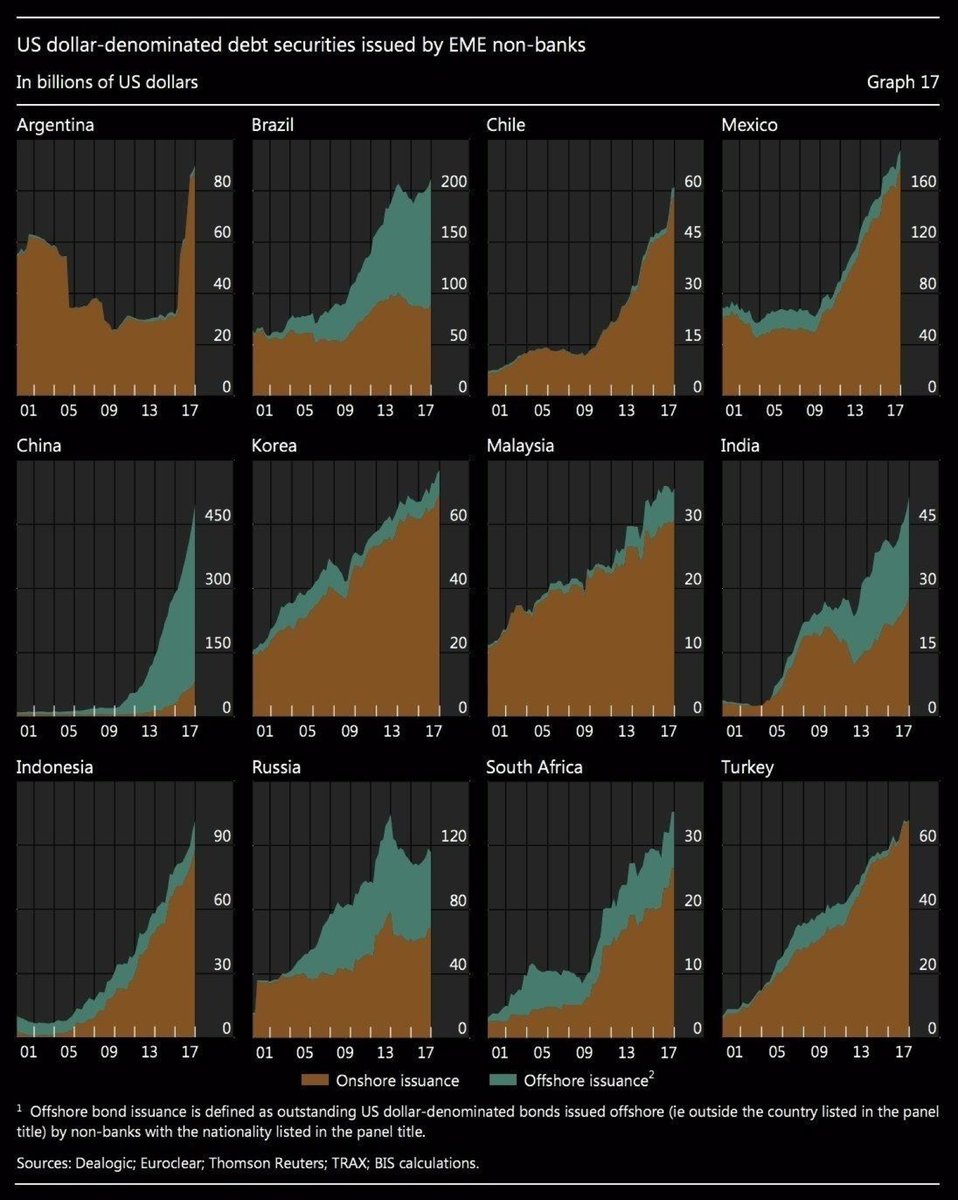 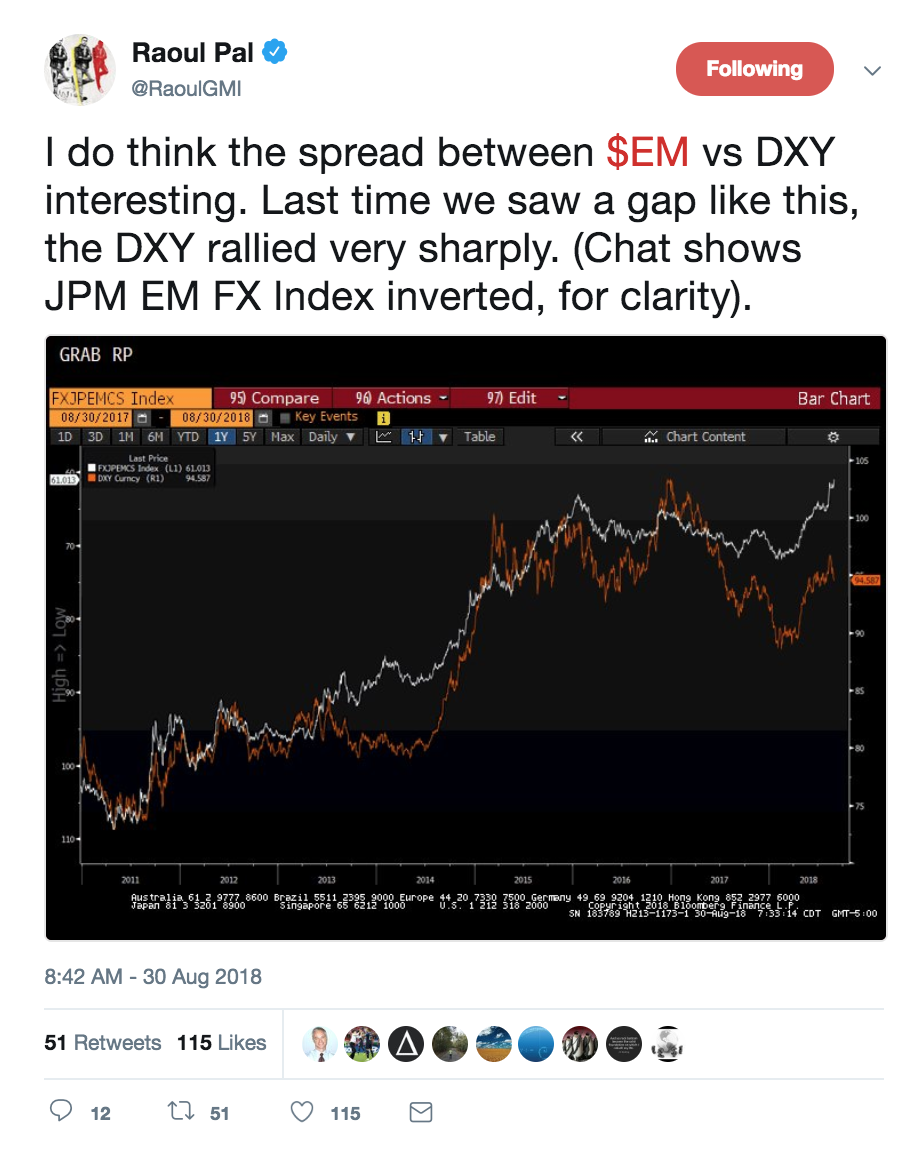 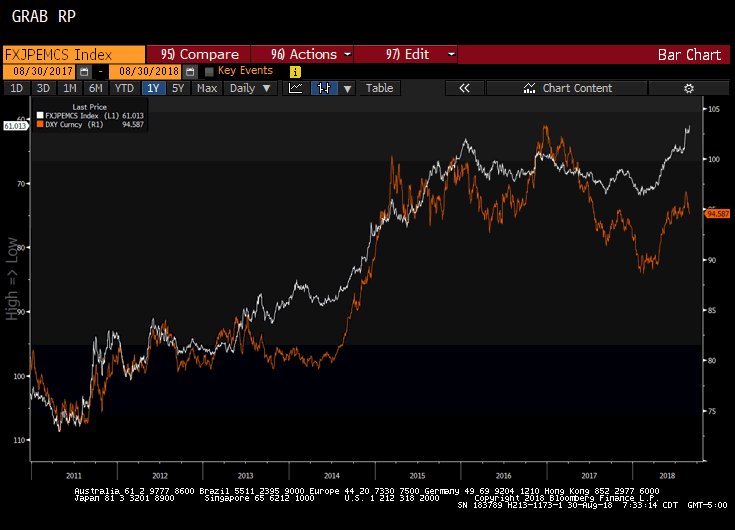 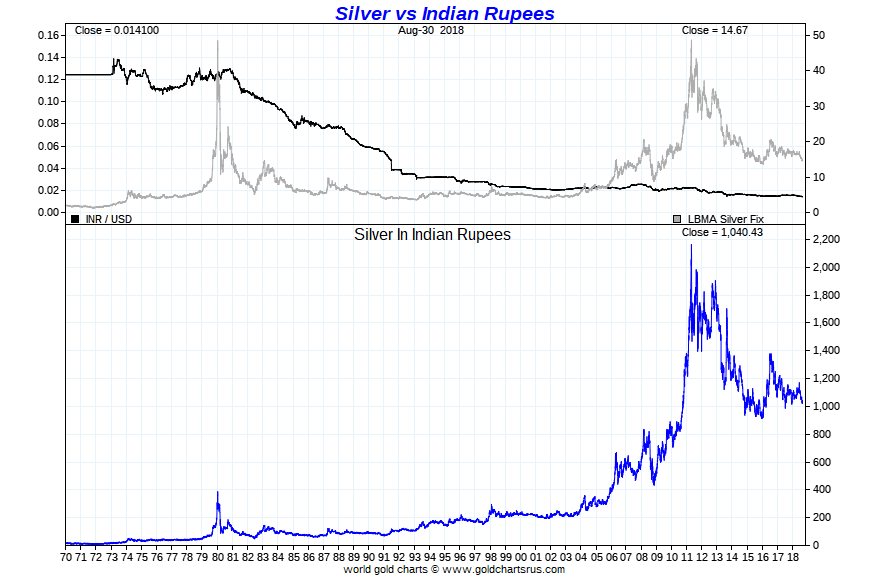 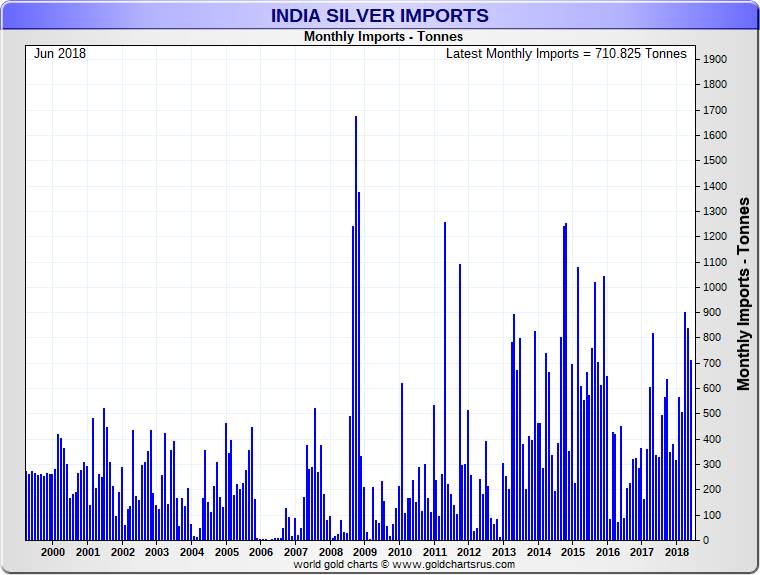