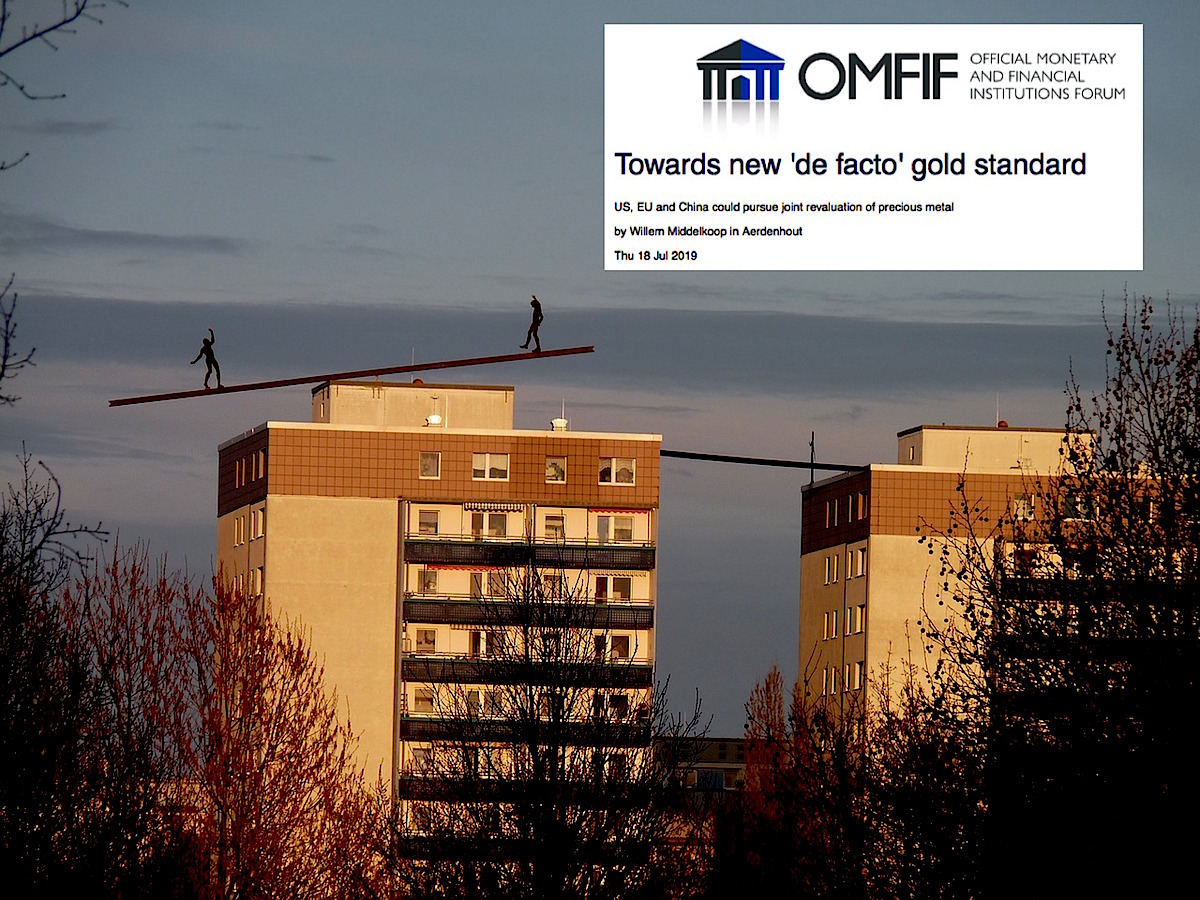 The now 75th Anniversary of the Bretton Woods Agreement is now upon us.

But for almost two-thirds of the timeframe since our international monetary system has shunned gold bullion as the base monetary unit for governmental account surplus or deficit trade settlement.

Before this still dominate post-1971, devaluing fiat US dollar standard. The world often relied on precious monetary metals, such as physical silver and physical gold coins, to impart value as well in trade settlements. Both respective monetary precious metals are longer-lasting, non-fiat and thus not arbitrary in supply, and as a result, more disciplined by their nature, and hence often more stable measures of real value historically.

Results in untying the global monetary system from a disciplined standard of value that endures over millennia have been predictable. We have since seen explosions in fiat currency base issuances and fiat currency based credit levels outstanding. Therefore record debt levels have seemingly been attained globally year after year. The current exacerbating disparity of wealth in the world is also a direct result of our increasing financialized fiat currency fueled economy post-1971.

When will the financial powers that be, soberly accept and communicate the fact that many record level debts and loans won’t be worth near their current face values?

All this is much of the argument for a potential financial system reset ahead, and a possible Bretton Woods 2 where the new monetary rules of the game get hashed out once again.

The western world has since converted much of its lower and middle classes to more than ever, accept the use of high-interest-rate consumer loans to make ends meet. As a real-time example, many US citizens for long durations got shielded by long-established usury laws.

These were common-sense laws which made it illegal to charge exorbitantly high-interest rates. Usury laws mostly got dropped back in the 'greed is good,' financialize everything, 1980s era.

This situation has caused much middle-class income to be saved for retirement rarely, but instead often go to paying high-interest rate consumer loans. This occurring all the while median wages in the United States have been flat for repetitive decades.

In general, US corporates trading on the US stock market, are also in worse financial shape than they were after the 2008 financial crisis. Balance sheets have become bloated with increased debt levels much in thanks to stock share buybacks. Fueled by corporate sector favoring low-interest-rate loans. This 2010s phenomenon has helped bloat US equity prices to record nominal highs currently.

Global debt levels are now near record-high levels of nearly $250 trillion in total. It is no surprise then that virtually every sector in the worldwide economy is suffering under all time debt levels.

How might these negative, fiat currency driven trends, be reversed and or addressed?

Many of spoken about global debt resets, but few often address the methodologies for how something like that could get executed.

Willem Middelkoop wrote a recent gold monetary reestablishment essay. He is the author of the 2014 book "The Big Reset.” Last week, Middelkoop's gold-laced article got published on the website of the Official Monetary and Financial Institutions Forum (OMFIF) in London.

The OMFIF is a highly respected organization, which communicates to government policy heads and central bank officials around the world regarding monetary affairs. Often politely engaging in controversial subjects, such as what we should use as our future monetary standard and financial system rules. Many ongoing OMFIF discussions involve central bank heads, and they often fall under agreements of secrecy (e.g., Chatham House Rules).

The resent essay by Middelkoop, publically acknowledges the longstanding policy of central banks and particularly the U.S. government in suppressing the price of gold in favor of the still dominate fiat US dollar standard. We believe such publications to be further indication that the official global monetary policy sector is moving just as Middelkoop's 2014 book outlines. A continued aggregate global movement back towards a reset of the world financial system which likely will restore some gold bullion value anchoring. A hard to halt trend back to gold bullion as the global financial system’s impartial monetary base and a likely more balanced world of trade and national account settlements as a future result.

In the following short video, you can find some of the forewarnings that the OMFIF gave the world about the Chinese yuan moving into the IMF’s SDR in the mid-2010s. As well influential words which were written by former World Bank head in 2010 regarding gold’s involvement in a potential future Bretton Woods 2. And finally a few passages from William Middelkoop’s 2014 book regarding the future for gold in the international monetary system to come, perhaps even in this coming decade, the 2020s.

Financial Reset via Gold Reestablishment in the FT, 2010

If you would like to watch an even longer persuasive case for a gold standard return, to better make the global financial system more stable and fair.

To learn more about best practices for both buying bullion and selling bullion, pick up of free SD Bullion Guide by email right now.