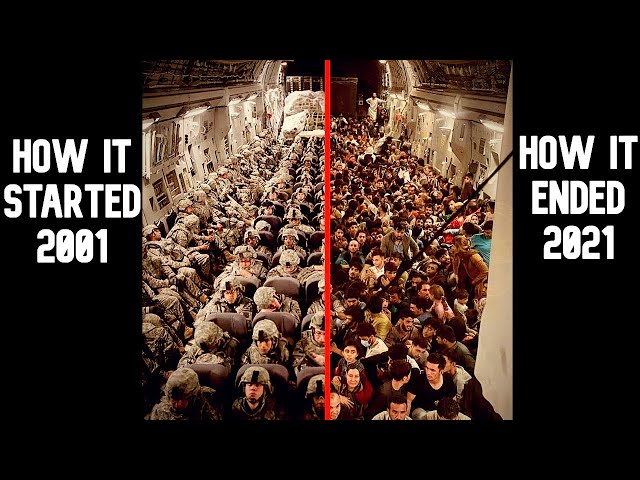 Are These Billionaires Preparing for a Black Swan Event?

It has been a mixed week for the respective silver spot price moving down slightly and the gold spot price testing but failing to clear $1800 oz. Thus the gold-silver ratio keeps climbing, likely closing at 77.

We also witnessed many ugly images and video clips came out of Afghanistan; Chinese state-owned media were quick to jump on the opportunity to warn its neighboring island, Taiwan.

Essentially pointing out in a widely circulating editorial from Chinese state media that once a war breaks out in the Chinese Straights, Taiwan's defenses will collapse in hours, and US Military will not come to its aid.

Citing that if it decides to interfere with China's likely future Taiwan takeover, the United States would have to have a much greater determination for a fight over Taiwan than it had in Afghanistan, Syria, and or Vietnam.

Also, yesterday, a poorly translated article was published regarding the China Gold Association stating a large number of Chinese gold reserves proven in their ground as of the end of 2020. The race between which nations have the most gold in the ground yet to be mined is between China, Russia, and Australia in the decades ahead.

What has not changed is the understated Official Gold Reserves of the Chinese state at the moment, still standing just below 2,000 metric tonnes.

The 14,727 metric tonnes below
are merely 'proven' gold reserves in their ground

In official gold reserves above ground, China is still likely vastly understanding. Many think they could possibly add a '0' to their declared 1,948 tonnes one day https://t.co/VTZnWAmQGe pic.twitter.com/CraQEKa7bw

Judging by physical gold bullion flows and mining production over the last four decades, increasing since the 2008 global financial crisis. It is fathomable that between the Chinese military and her large sovereign gold bank vault system, China could quite possibly add a zero to their official gold bullion reserves at any time in the future of her choosing.

Regardless of where her gold reserves stand, the likely issue China will continue to have to battle will be the world's collective faith in her word. The size of interest in China's currently near fully closed capital accounts, if and when they might somehow open, and how that might come about for the world at large.

Swinging this opening back to official gold reserves already mined and owned by sovereign nations, but ones not sitting at home onshore but rather offshore for the nation of Afghanistan. The official Afghan gold reserves are still sitting with the New York Federal Reserve and have been there since 1939. There the nation has over 703 million ounces in the basement of the NY Fed building. But to surprise, the US Treasury and OFAC just froze known Afghan financial accounts in the hope of blocking Taliban leaders from accessing billions in Afghanistan's foreign coffers.

Turning attention to our neighbors north of our North American border up in Canada. The following comment by the current prime minister of Canada running in a snap election should be worrisome for anyone seeking future financial restraint if he wins.

Next, we turn to JP Morgan Chase's rampant criminality in financial markets.

In a bit of bad news, good news regarding the seemingly lawless financial and commodity market price discovery for the last decade-plus.

The good news is an Illinois judge ruled this last week that four former JPMorgan precious metal traders will stand trial beginning on October 19th, 2021. One of these former traders is Michael Nowak, the once co-managing director of the megabank's precious metals derivative trading desk.

The trial will cover years of alleged criminality, beginning when JPMorgan inherited Bear Sterns's naked silver short bankrupt desk in early 2008, all the way into the year 2016.

What will not be up for trial is the bank JP Morgan Chase itself, nor the trader's executive superiors who likely also heavily benefited from ill-gotten gains made from tens of thousands of spoofing and slammings of spot prices in precious metals for nearly a decade running.

It will be interesting to see what more financial market onlookers might learn as this trial gets underway later this year.

And finally, to close this week's SD Bullion market update.

Company customers include the

Its intelligence software is used in 150 countries, and its customers can now pay for services in physical gold bullion.

Which leads one to wonder, what kind of potential black swan is their data possibly purveying?

And will a trend of publicly traded companies, organizations, and other institutions buying bullion as payment hedges begin to become more widespread? Or will most be caught owning no bullion or physical monetary metals in case of a failure of the internet and/or power grids, prolongs for weeks or even months at some point in our future.

That is all for this week's SD Bullion market update. As always, to you out there.