A Possible Trade from Where We Are | Metals & Markets

Hello and welcome to this week's SD Metals & Markets wrap. I am your host James Anderson of SD Bullion.

This week's update will be a little bit different than the normal format.

Unfortunately the guest we were going to have on was unable to attend last minute, so I am going to give you a brief 3 part synopsis covering where we are with precious metal spot prices falling to the downside this summer, what is going on with bullion supplies and price premiums, as well as a historic potential trade idea you may want to consider as we move the closer to the end of this decade and in to the 2020s.

First let's cover a brief synopsis on gold and silver spot prices which have been getting pounded lately. Mostly attributed to the US dollar's recent increase in value vs other major fiat currencies and of course minor fiat currencies like the Turkish lira for instance.

For those simply listening to this podcast, I am going to show on our youtube channel some various charts and illustrations, and I'll do my best to describe them so you get the gist.

First up is a US dollar index chart over the past 6 months. Basically the US dollar's purchasing power vs other major fiat currencies has steadily increased since middle April of this year 2018. Side note, whenever you hear the term 'US dollar' strength, you always have to ask yourself "Over what timeframe?" because over the last Century the US dollar loses value by design.

As you all likely well know, Gold's US dollar spot price action over this same timeframe has been down, see the chart. Interestingly it was not until about middle June when precious metal spot prices really began falling hard. Same story in Silver, Platinum, and Palladium too.

Quick aside, ever since the NYMEX and COMEX have been trading platinum and gold futures contracts respectively, platinum has not been cheaper vs gold as it is today. But that's another topic for another day.

Basically from my experience reading the comments on Silver Doctors and here on Youtube, there is basically 2 camps of bullion buyers out there.

One is tired, sick of the downward price grind since the 2011 highs and is looking forward to dumping their bullion as soon as they reach a break even point perhaps.

The other sees it as a longer term insurance and or value play, where you always have some position, perhaps buying when it is cheapest, and selling it when prices go eventually go higher.

I am a mix of both. My bet is most of you are too. 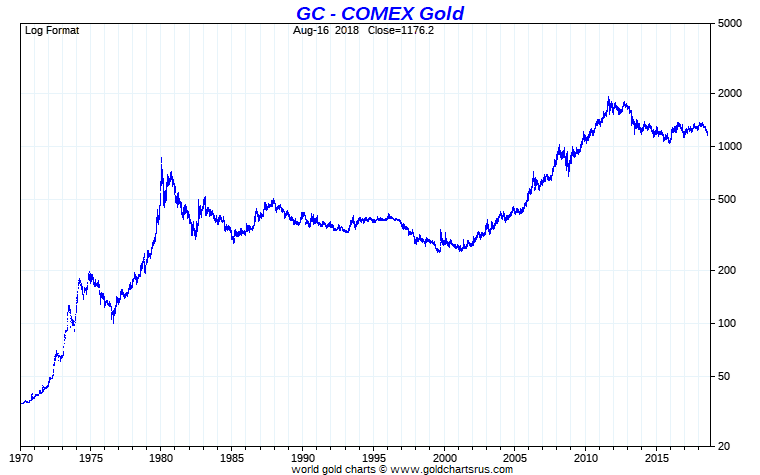 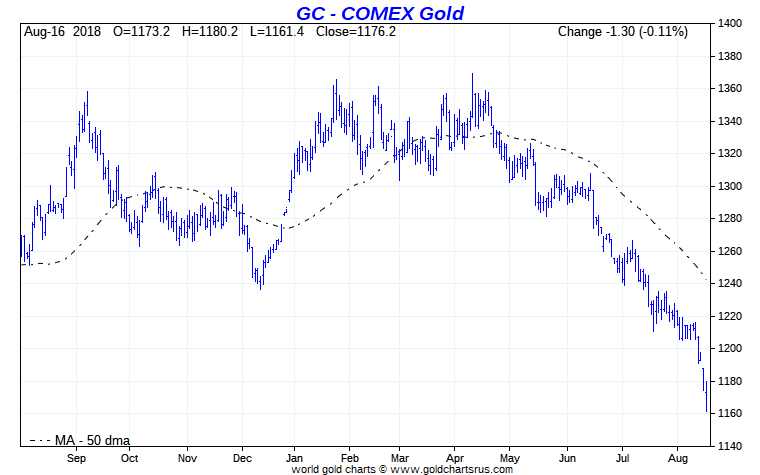 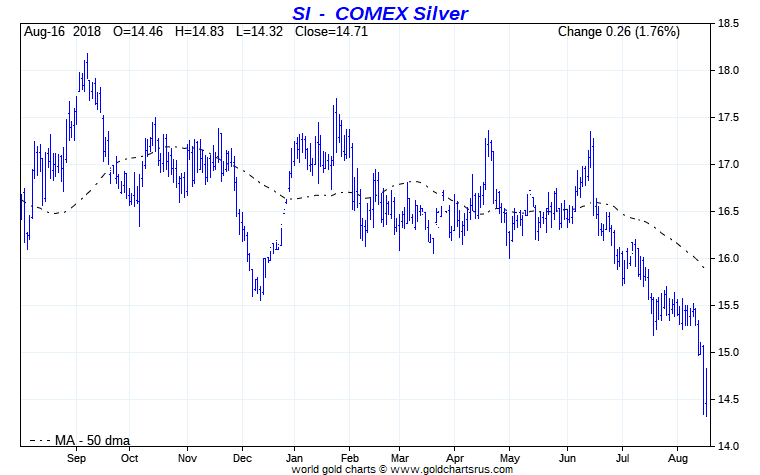 WHAT ELSE is GOING ON?

This week, as we saw silver spot prices revisit their late 2015 lows in the middle $14 oz range, SD Bullion had its largest one day of customer buying ever.

The mainstream and even alternative media rumors of vanishing bullion buyers, are exaggerated Most of these claims are made by people who only look at brand new US mint coin sales charts, they have little to no insight into secondary bullion product sales volumes (which can often month on month be more half the sales volume, again unreported in the public domain).

In the article which I will link in the show notes below, I describe what life was like in the bullion industry in the fall of 2008.

Explicitly I describe what the downward price action did to the retail and wholesale physical bullion markets and you can find old charts showing how high product price premiums got to back then.

Could we be seeing the same thing going on right now?

Possibly, but a combination of lower precious metal prices will be needed for longer as well as some sort of crisis in one or two major asset classes to begin seeing bullion products vanish and price premiums gap out similar to what we saw then.

Next week, we plan on delving into more insights into the physical bullion market's current premiums and supply demand dynamics with Roy Friedman, a long time US Mint AP wholesale trader. I expect we'll likely glean some further insights into what is happening in the retail and wholesale physical bullion markets as well if and or potentially when we may begin to see product premiums gap up again.

We're about to talk about a comment sense trade you can consider, especially if you reside in the USA, where you pretty much have to have an automobile to get around.

Now if you've been paying attention over the last year or so, you've likely seen various versions of this current S&P 500 stocks vs Commodities index chart.

Basically the chart screams buy commodities at the moment, they are cheap.

The chart doesn't go back to 1929... but as you likely know, near the ends of manias and market bubbles, there are often other anecdotal signs if you look hard enough.

For instance the following was written in the book AN EMPIRE of WEALTH,
you'll likely notice some similarities to today.

For those simply listening, I am now showing another iconic image from late October 1929.

It shows a man in nice slick suit and top hat. The man's name is Walter Thornton. He stands next to a now highly collectible Chrysler Imperial Roadster, a late 1920s two door convertible model. Now you car buffs out there might be able to tell me the exact year and version, but it appears to be a 1928 or 1929 model which conservatively retailed for just $1,600 US dollars back when it was sold in the late 1920s.

Walter's homemade sign sits on the car now surrounded by onlookers. It reads in bold black letters, "$100 will buy this car, must have cash, lost all on the stock market."

Now think about this... this guy likely bought that car new for over 70 ounces of gold, and there he is only months later looking to sell it for about 5 ounces of gold value, pre-confiscation.

I'm not saying something THAT dramatic is going to happen in the years to come, but similar scenarios are taking shape.

Here's the US car loan market today. Over $1.1 trillion USD in car loans, an all time record.

Here's the trade I am describing... in early May of 2011, a colleague of mine decided to convert some silver profits into a gently used car. Guy bought a mint Toyota 4Runner with only 33k mile on it, for just over $17 grand.

That guy is still driving that same fully paid for car today, no issues.

What I am suggesting, is that you save some bullion diligently. For when the next bubbles burst there should be more assets like gently used cars which will be on fire sale again.

Let the mopes continue to take on consumer debts, once these debts start going bad and potential financial spillovers ensue, you will likely be able go buy their assets from them at a huge discounts. Save hard and start preparing your shopping lists.

Thanks for tuning in, next week we will likely have Roy Freidman on to discuss the physical bullion market dynamics as he sees them then.

If you are watching on Youtube, I will leave 2 follow up videos for you to check out.

One is an evergreen video on Silver Bullion investing in 2018.

The other is a new video I saw today on another channel which in the first five minutes covers some important points in an article I wrote about World Record Debt levels on SD Bullion this past July 2018.

The video covers how worldwide record debt levels have now past the $250 trillion or $1/4 quadrillion level, and these are hard debt figures. Not merely shadow bank derivative bets which are even larger in size and scope.

Thanks for tuning in.