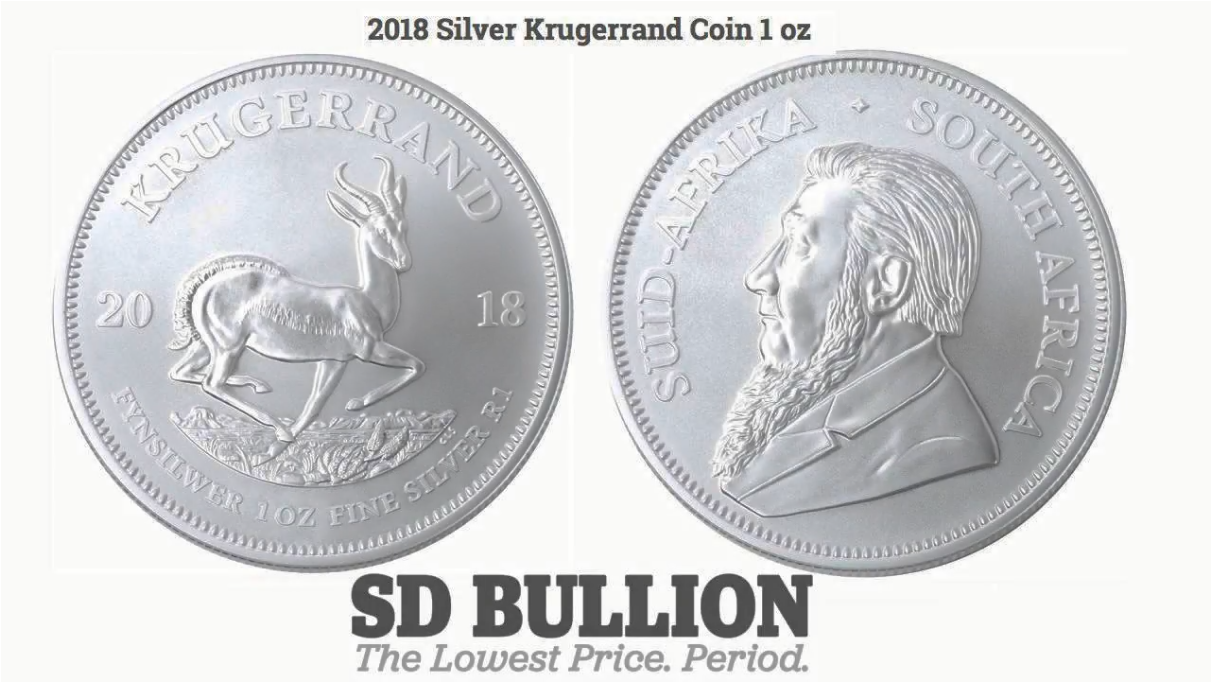 Many precious metal bullion buyers have been hoping for a competitively priced Silver Krugerrand Bullion coin.

If you remember last year, the South African Mint released a first ever Silver Krugerrand coin. However, that commemorative coin was more aimed at collectors with it's Premium Uncirculated grade; along with the individual items that were shipped with each coin.

This year, however, many silver bullion investors got exactly what they have wanted... a Silver Krugerrand Bullion coin that has a low premium price over the current spot price of silver.

Already product sales are suggesting this coin is and will be extremely popular among silver bullion investors long term.

Debuting in 1967, the Gold Krugerrand is aptly known as the first modern gold bullion coin.

After its popularity seemingly increased year after year, many other governments started planning similar bullion coin programs. However, the Krugerrand still enjoyed a competition-free run until the Royal Canadian Mint launched the Canadian Maple Leaf Coin program just over a decade later.

The South African Mint waited until the iconic 50th anniversary of the original Krugerrand bullion coin to finally launch a silver variant.

To no surprise, it was met with as much gusto as expected – with buyers across the globe trying to get their hands on the very first Silver Krugerrand Coin. 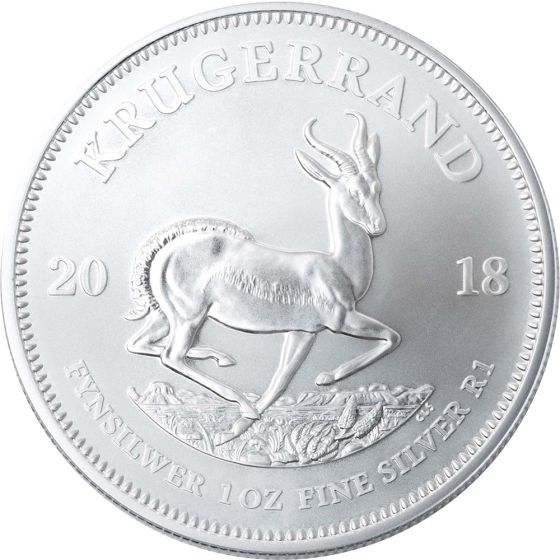 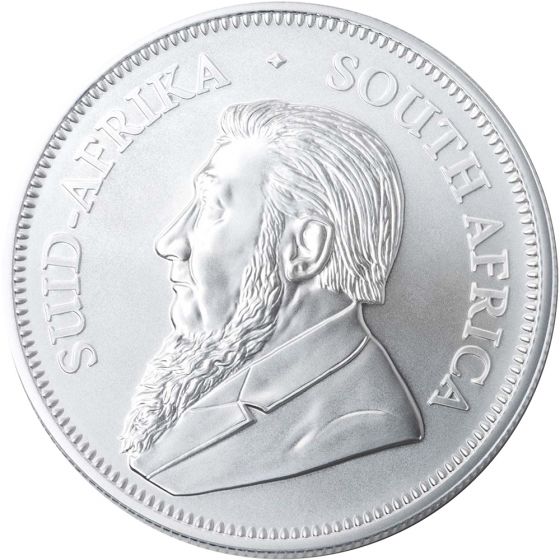 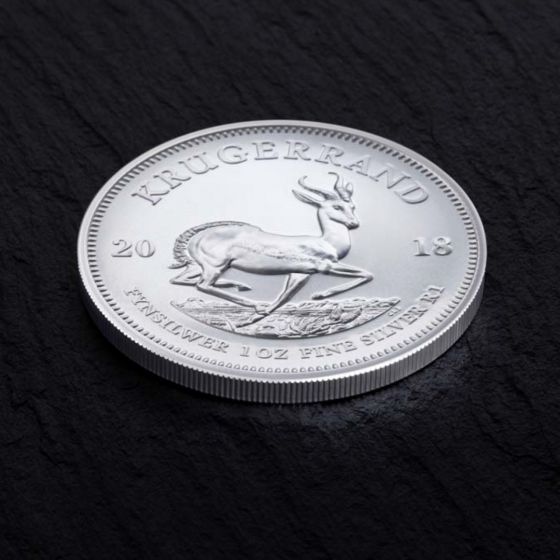 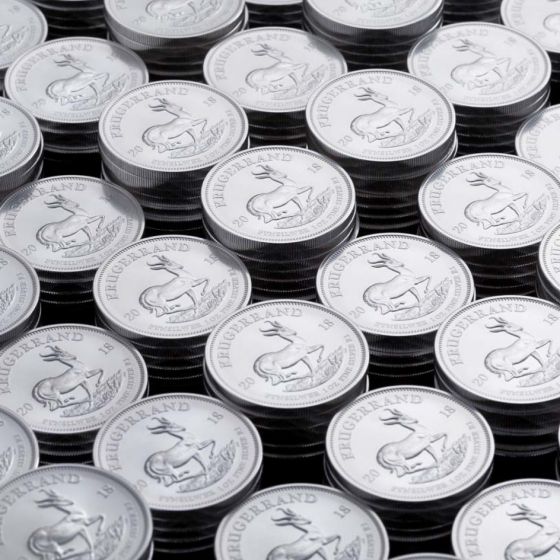 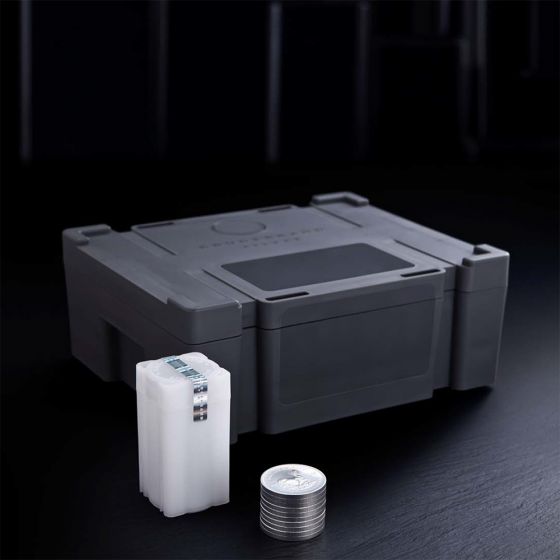 Each of these coins contains 1 troy ounce of 0.999 pure silver.

On the obverse, the silver coin features portrayal of the man after whom it was named – Paul Kruger. He served as the President of South Africa from 1883 to 1990 and is still admired by many South African citizens. This image is inspired by the portrait used on the 1892 South African Gold Pond Coin.

The coin reverse showcases a Springbok – a nimble deer native to the African continent – portrayed bounding across the savannah.

See and Learn about the South African Mint below