If you have been studying commodity markets, financial markets, or perhaps even buying bullion, the chances are high you will have come across the acronym NYMEX.

Here we discuss what is the New York Mercantile Exchange (NYMEX), its history, and relevance, especially to Platinum bullion and Palladium bullion prices here at SD Bullion and beyond.

Put the past two centuries aside for the USA for a moment and take a longer view.

Formal futures contract markets have been active for many millennia (dating as far back as The Code of Hammurabi).

The original intention of futures contracts was to give the producers of commodities (e.g., bullion miners) and end-users (e.g., bullion refiners or bullion dealers), and commodity price speculators (those who simply trade on futures exchanges for short term gains) ways to respectively manage their price risk, buy and potentially take actual delivery of the real-world goods, or simply to make bets on a commodity’s price movement up or down in the near future. 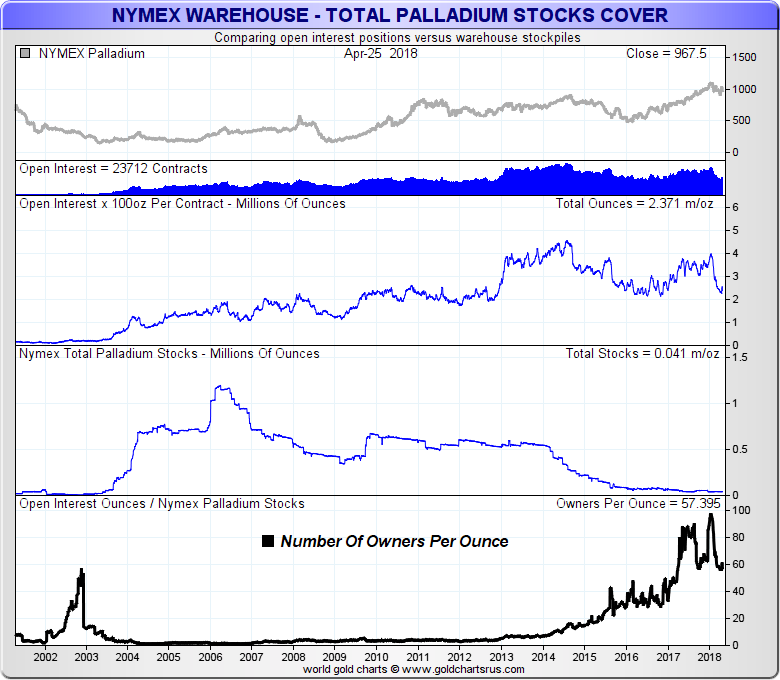 About 75% of physical Palladium only comes from 2 nations.  Learn Which Here

USA based commodity market exchanges started in the middle of the 1800s when people in business began organizing formal locations to make the buying and selling of physical commodities easier.

By the late 1800s in the USA, over sixteen hundred marketplaces (1,600) had sprung up at various commodity ports and commodity transport railroad stations.

A group of New York dairy merchants in 1872, created the Butter and Cheese Exchange of New York City (Manhattan). The trading of eggs eventually also became part of the business conducted on the exchange. Thus the name was modified to the Butter, Cheese, and Egg Exchange. In 1882, the name finally formally changed to the New York Mercantile Exchange when they also started formalized trades for dried fruits, canned goods, and poultry.

In 1933, the COMEX got established through the merger of four smaller exchanges; the National Metal Exchange, the Rubber Exchange of New York, the National Raw Silk Exchange, and the New York Hide Exchange.

Through the 1970s, 1980s and 1990's the COMEX, the NYMEX, and other commodity exchanges shared a single trading floor in World Trade Center building four.

You can learn more about the main gold spot price and silver spot price discovery COMEX market by clicking here. 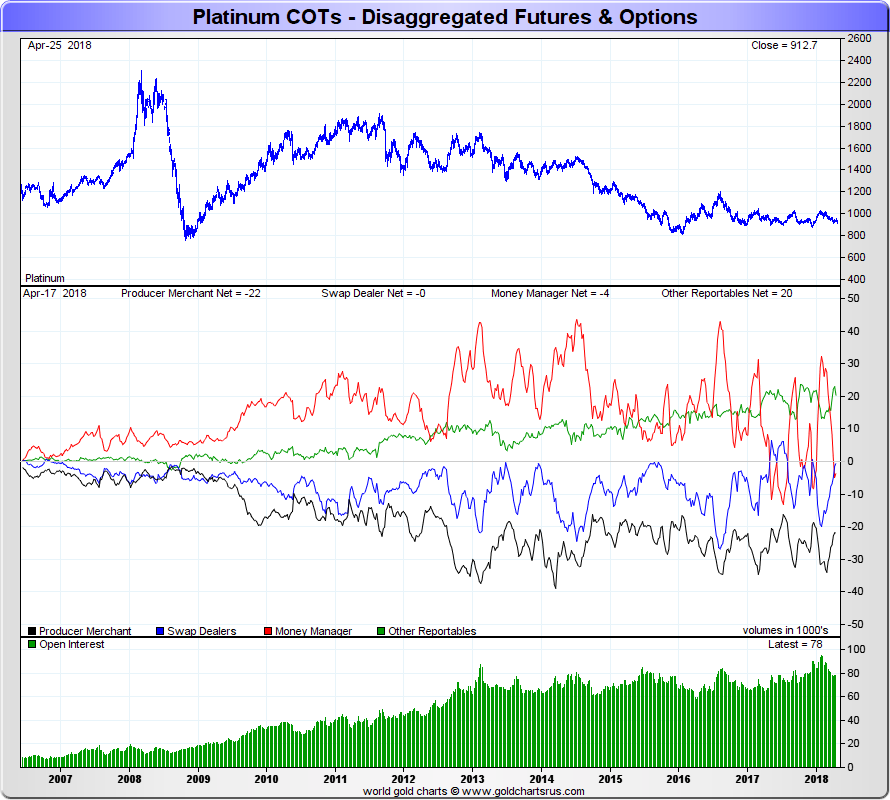 Various futures contracts for agricultural commodities have gotten traded in the United States for over 150 years, yet they have only been under Federal US government regulation for about two-thirds of this history or since the 1920s.

All four precious metals saw interim price highs all within the first half of 1980.

While there were various related silver scapegoats as to why silver prices cleared $52 oz on the CBOT in January 1980, no one has been ridiculous enough to allege that either gold, palladium, and platinum were also ‘market cornered.’ Why did their respective prices also peak around the very same timeframe?

Perhaps all four precious metal record prices occurring within a short timeframe had more to do with various early overnight 1970s currency devaluations? Maybe many decades of running US deficits led to freshly fully fiat US dollar weakness? Is it possible a large mass of the crowd doubted the viability of the whole system at once? 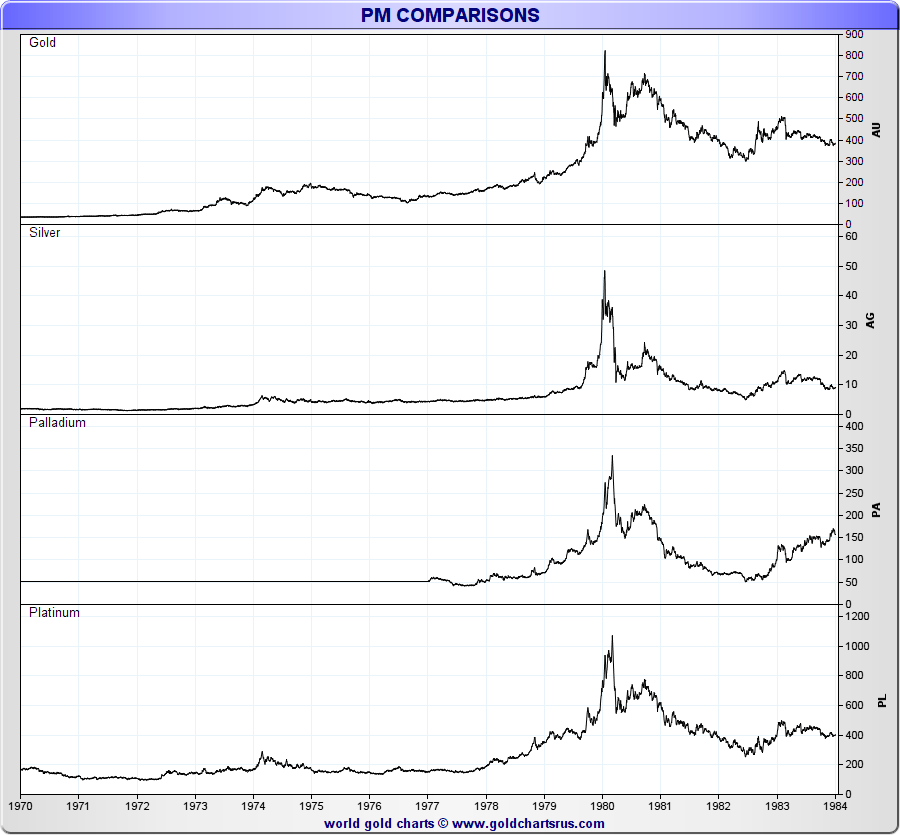 Which commodity futures contracts get traded on the NYMEX?

Some commodities NYMEX currently trades (with backlink examples) are as follows:

The NYMEX had one of the most historic futures contract defaults in US history in May of 1976.

First, allow us to define what a default on a commodity contract is in further detail.


Commodity Futures Contract Default - (n) failure to perform on a commodity futures contract as required by specific commodity exchange trading rules (i.e., the failure to meet settlement variation, a performance bond call, to make/take cash or physical commodity delivery in order to settle terms of an underlying futures contract traded). The NYMEX Potato futures contract default of 1976 is an example of this phenomenon. 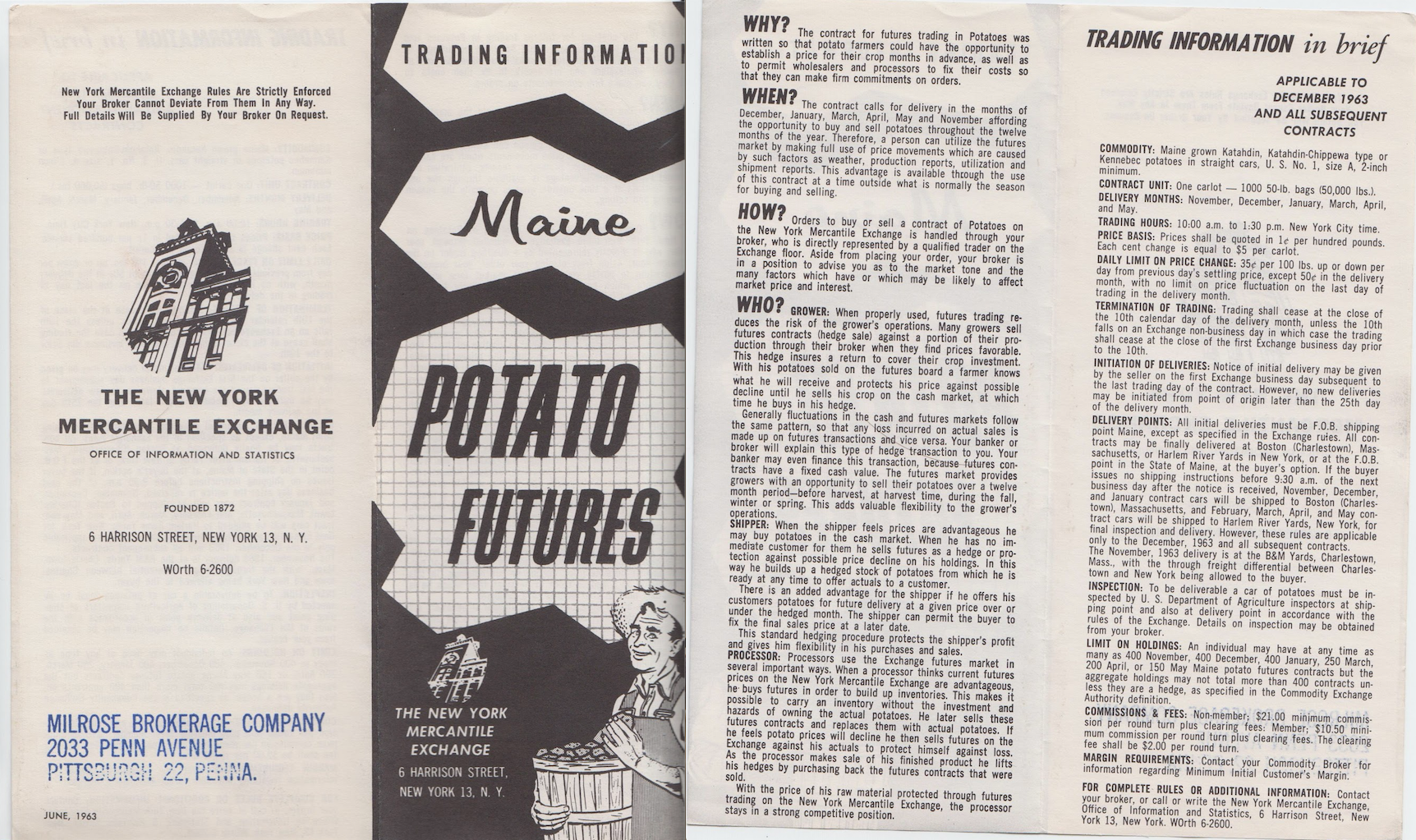 For years, the NYMEX and futures market traders had high volume business trading futures contracts for Maine potato crops (unlike the name of this variant of potato suggests, not merely grown in Maine, but all over North America). 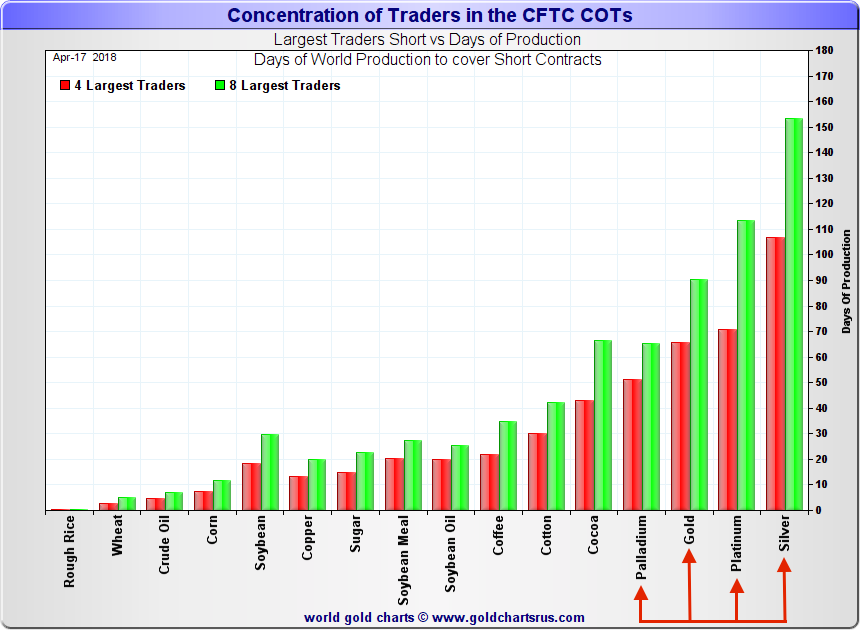 In the middle 1970s, volatile potato price movements were a result of what was often alleged as “cooked” Department of Agriculture reports on plantings, potato harvests, and consumption figures.

And of course, the newly created Commodity Futures Trading Commission (CFTC) held hearings on the matter. The CFTC also later filed charges against both short and long potato price manipulators.

The NYMEX got resultantly barred for s timeframe from trading not only potatoes futures contracts. But also for some time too from even entering into new arenas, it hadn't traded futures contracts in beforehand.

The NYMEX suffered a massive blow to its reputation as a result. Will it have another episode like this coming up in Nymex palladium markets perhaps?

Like any reputable commodity exchange, it was and remains the NYMEX’s mandate to guarantee performance on futures contracts that it listed and currently lists on its exchange.

With the then punishment that the NYMEX could not venture into new futures contract arenas for some time, its prospects for growth were damaged at least until they were allowed to began trading heating oil, energy, and oil futures contracts within a few years.

At the beginning of this 21st Century Gold Rush, electronic trading began to take more of a foothold in global futures contract markets. The Intercontinental Exchange (ICE), also began to outcompete with the NYMEX for business by using online futures contract trading platforms.

Due to losing market share to ICE, in 2006 NYMEX begin trading futures contracts electronically through the Chicago Mercantile Exchange’s CME Globex platform. During this time, the trading pits of the NYMEX saw a significant reduction in trading volumes and floor personnel.

In that same year, NYMEX also underwent an initial public offering (IPO) and was listed on the New York Stock Exchange. By 2008, the NYMEX got sold to the Chicago Mercantile Exchange (CME) for $11.2 billion USD in cash and stock options.

The following is an insightful 5-minute video produced by the International Business Times regarding the technological and trading changes undergone at the NYMEX (the same has occurred on other futures contract and financial trading floors around the world).

The chairman and CEO of the CME Group, Mr. Terry Duffy, can be seen below in a video clip discussing precious metal prices from a summer 2017 interview on Fox Business News.

Take a listen to what he explicitly says in terms of precious metal prices versus the following criticisms from GATA's Chris Powell about his futures contract exchanges not merely allowing, but also incentivizing government central banks with discounts to actively trade commodity futures contracts (as well as in ETFs and various stock markets around the world).

Rare to have the leader of the most influential bullion 'price discovery' influencer and the world's trading volume leading futures contract exchanges (NYMEX & COMEX) speak so bluntly and bullishly, for the long price appreciating side, on any commodity traded within its domains.

Specifically here, all the precious metal futures contracts which get traded on the NYMEX (palladium, platinum) and the COMEX (gold, silver).

Accord to Mr. Duffy in the summer of 2017, depressed bullion prices at that time were not reflecting the reality of world news and events. Well, we can all perhaps ponder as to why. The allegations are nearly as infinite as the ultra leveraged derivative contracts that futures markets swim.

Some common sense points which cannot by denied about the NYMEX and all other futures contract exchanges as well.

There are even aforementioned precedents in futures contract defaults in history, one which we explicitly documented here (e.g., NYMEX potatoes 1976).

And even relatively new NYMEX / COMEX futures contract price 'circuit breaker' rules make it even more questionable whether modern futures market exchanges can even function with large, outsized price volatility without potentially freezing or failing to operate at all.

Anyone betting long or short should always know, all commodity futures contract exchanges will arbitrarily and suddenly change their rules according to their best interests (or perhaps even the interests of those who allow them to exist and even operate at all, e.g., governments, banking system).

Now let us review with some 1980s movie comedy humor.

Human beings, regardless of the sanctimony they present themselves with, they can and often do fail. Their contracts and arbitrary policies can and do change abruptly, go unfulfilled, or be renigged upon in the event of unforeseen conditions. After all, it is an inherently human design to often act in one's best interest (rationalizations are often easy for those in power).

Sure you could trade derivative proxies if you like, but don't ever misconstrue their essence and similarity to casino chips subject to casino ownership interests.

If you want to learn more about precious metals, be sure to check out our 21st Century Gold Rush educational section where you can download a free, robust PDF eBook packed with informative content.