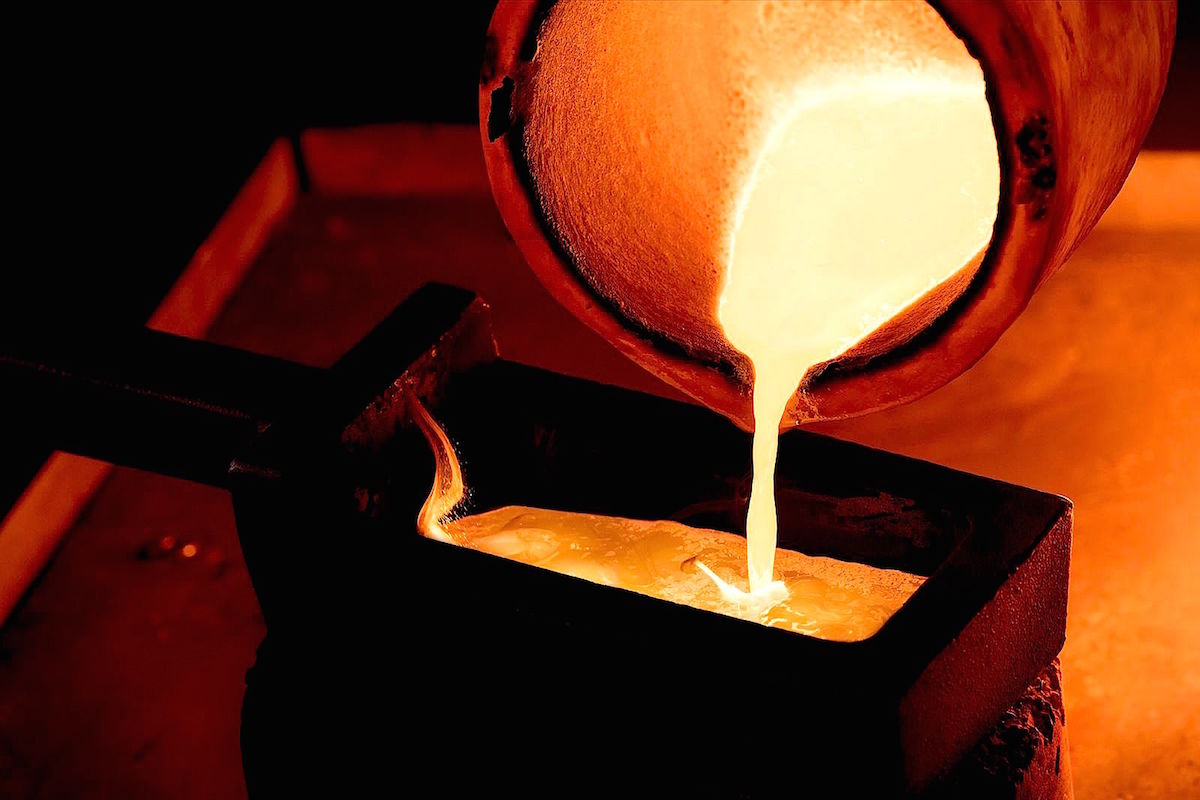 Can Gold be Destroyed?

The following is real life demonstration of how gold is indestructible.

As well, the Perth mint regularly hosts a public gold pour at its downtown location in the west Australian city of Perth, 7 times a day.

In this daily, multi-times executed ritual, a 14-pound gold bullion bar is melted at 1,945F (1,063C) and poured into a graphite and clay crucible.

The hot gold liquid after being poured into this cast-iron mold, hardens into a newly recast gold bar in about 90 seconds.

This freshly poured gold bar while still scaldingly hot, only needs some 15 seconds from the time it is placed in a quenching tank filled with room temperature tap water, until the bar is cool to the touch.

This illustrates the high level of thermal conductivity that gold has (second only to copper and silver).

Since 1993 at the Perth Mint, the same gold bar has been melted and recast more than 65,000 times since the bullion mint opened its doors to visitors.

Throughout this timeframe none of the gold in this often recast gold bullion bar has been destroyed in this ongoing exhibition. No natural occurring substance on Earth can destroy gold on a molecular level. This is but one illustration of this fact.

At the end of each business day, this recast gold bar is stored in one of the Perth Mint’s bullion vaults. 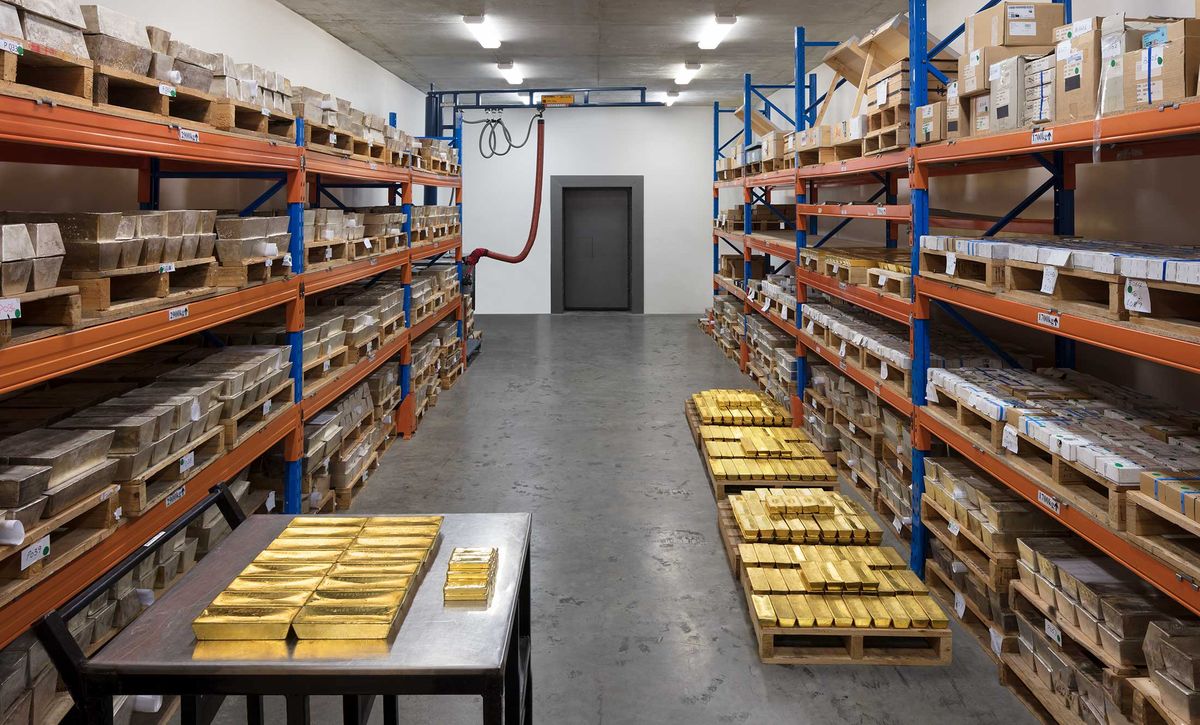 The nation of Australia is the world’s second-largest producer of gold (after China, with Russia being a close third place right now).

The Perth Mint refines about 90% of the country’s production at a separate secured facility outside the city of Perth’s center district.

Bullion stuck and produced by the Perth Mint comes in bullion coins and bullion bars from both Australian gold mining and precious metals sourced from other countries. In total Perth Mint annual output represents just over 10% of global gold and silver bullion production.

The Perth Mint opened in 1899 after the discovery of rich mineral deposits caused a gold rush in the region. It has been owned and operated by the Australian government since 1970.

The Perth Mint sold about $13.3 billion USD in pure gold, silver, and platinum bullion bars and coins in the year 2018.

Take a look at some of its operations in this short video clip below.

To learn more about Gold, Silver, and other Precious Metals... get our free 21st Century Bullion Guide.