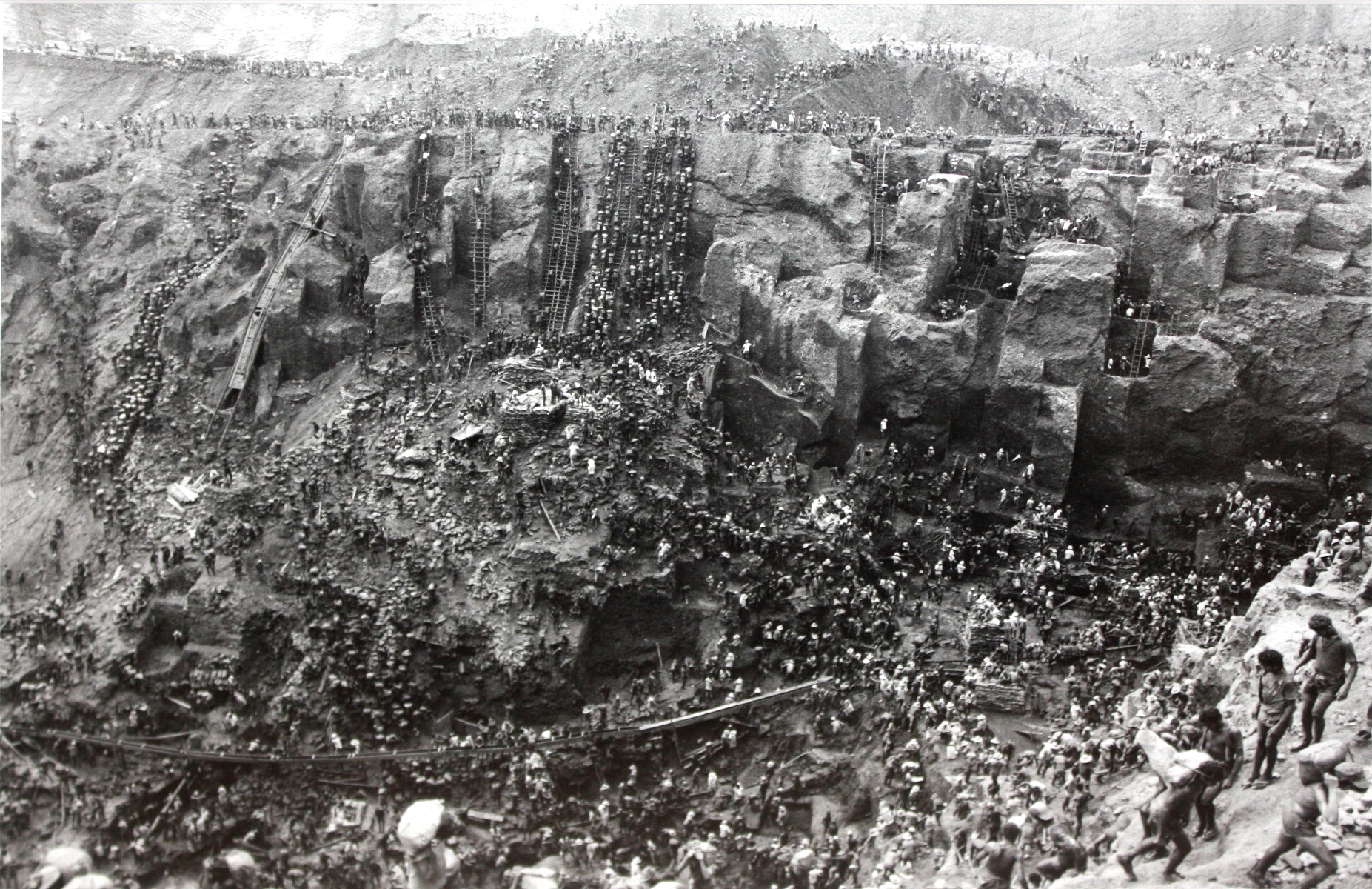 Where is Gold Found?

Physical gold is mined on every continent other than Antartica.

On Earth, the largest amounts of gold ore are spread about and found in the various oceans - but extracting gold under and from seawater is not yet profitable or feasible.

The following gold mining data covers total tonnes of gold mined per country in 2016. One tonne of gold is equivalent to 32,150.7 troy ounces of gold.

Current estimates are that the world has just over 190,000 tonnes of above ground physical gold.

That is just about 0.8 troy ounces of physical gold for every human being alive today.

In terms of national gold mining outputs, China was the largest producer of gold in the world in 2016 (and has been the largest miner of gold for many years in a row now). Chinese gold mining accounted for around 14% of total global physical gold production for the year 2016.

Where is Gold Mined?

Ecuador is but one important Gold Mining Exploration Nation:

While gold production has shown an upward trend in recent years, this upward trend is likely to level off soon as gold exploration and mine discoveries have slowed.

Where is Gold Found and How Much is Left for the Future?

Below is a forecast based on year 2010 AD, it calculated known profitably attainable reserves in the ground based on commodity price points at the time.

Of course if commodity prices rise and other discoveries are made either here on Earth or perhaps in out space, this map may become fallacious with time.

Of additional note is how many precious metal reserves remain in South America.

Specifically Venezuela is but one example of a nation who has yet to tap the vast reserves of oil and gold within it's land. Perhaps this is but one reason why the United States has so much interest in seeing the Maduro regime getting overun by a more pro-US regime. 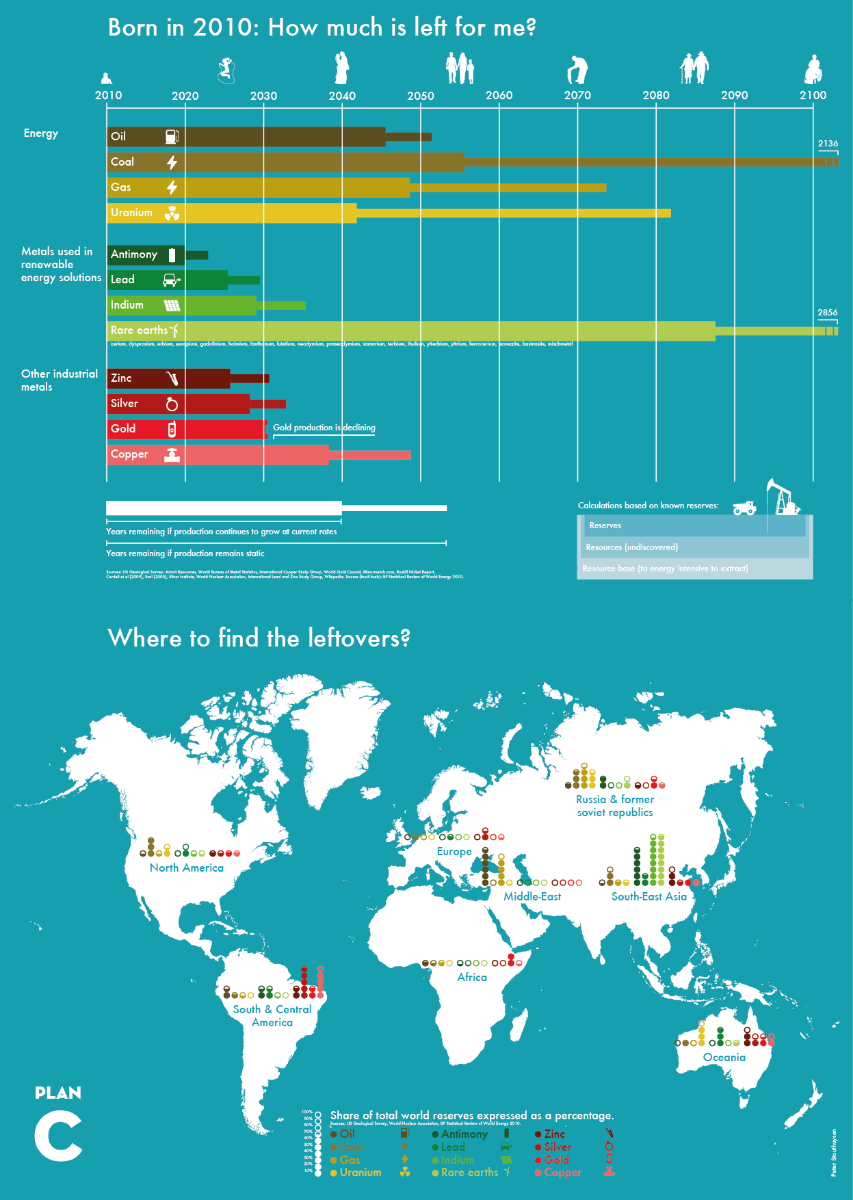 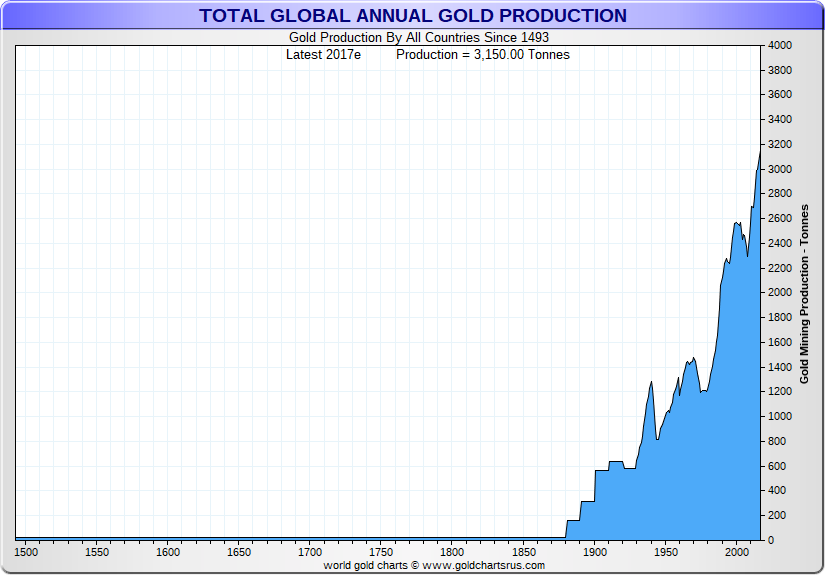 Where is Gold Found?