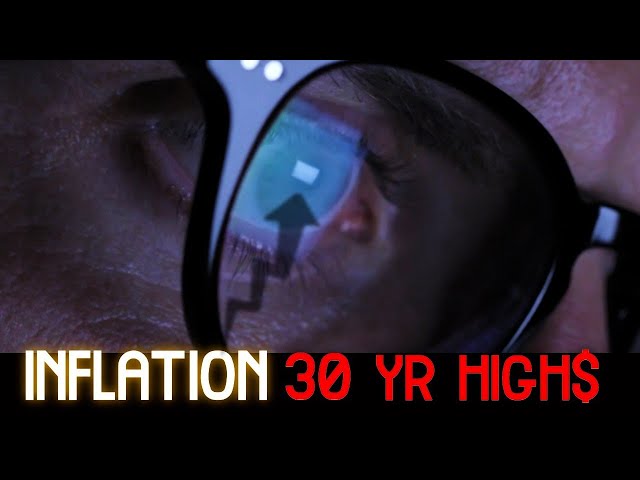 Will This Draw a Line in the Sand for Silver?

How might we hack these maniac monetary policies prudently?

A mathematical backtest on precious metals investment allocations over the last 50 fiat currency-filled years says some bullion is handy on a risk-reward performance basis.

Now that an apparent sea change in admitted inflation has seemingly arrived, you might want to consider not just gold bullion but likely too eventually outperforming silver bullion as a buy.

The fundamental drivers, the current technical charts, and the fiat monetary base rampings of late all scream bullion is about to next level valuation higher for years to come.

The Bureau of Labor and Statistics, which routinely underreports real price inflation, cited that US consumer prices jumped 5% in May 2021.

Perhaps like the private Federal Reserve's running mantra that this price-increasing phenomenon is only temporary and transitory, mainstream financial headlines apparently are also trying to misdirect investors by pointing back to the summer of 2008 with their leading article headline.

More importantly, one can read that the latest 3.8% rise in the core inflation rate excludes rising food and energy prices.

This is the sharpest increase in nearly three decades.

While this inflation rise may be transitory, it remains hard to ignore that CPI is the highest year over year in almost 30 years. Nor just how hard the fiat monetary base (M0123) has been blowing out of late.

The trillion fiat Fed Note question on many investors' minds right now is will this current moment mark a line in the sand when an undeniable inflation sea change takes hold for years and even decades to come.

Putting this headline into the context of our exploding fiat monetary base M0 figure having now cleared the $6 trillion level. It's irrefutable through real-life experiences and ongoing real data sourcing that US consumer's fiat Fed Note savings are losing more and more real goods and service purchasing power year after year.

My hope is those that can get prudently positioned sooner, now, rather than too late, later on, to benefit, protect, and enhance their wealth in the years to come.

Below is an interview I did late this last week with the WallStreetSilver team.

All the ingredients are there for an explosive breakout for bullion values rising.

The rabid Reddit Wall Street Silver bullion stacking base is now over +112,000 users.

Like silver's future value, their group's growth could get moving exponentially, similar to the Wall Street Bets Q1 2021 phenomenon into the multi-millions of users.

Front run it, my strong suggestion.