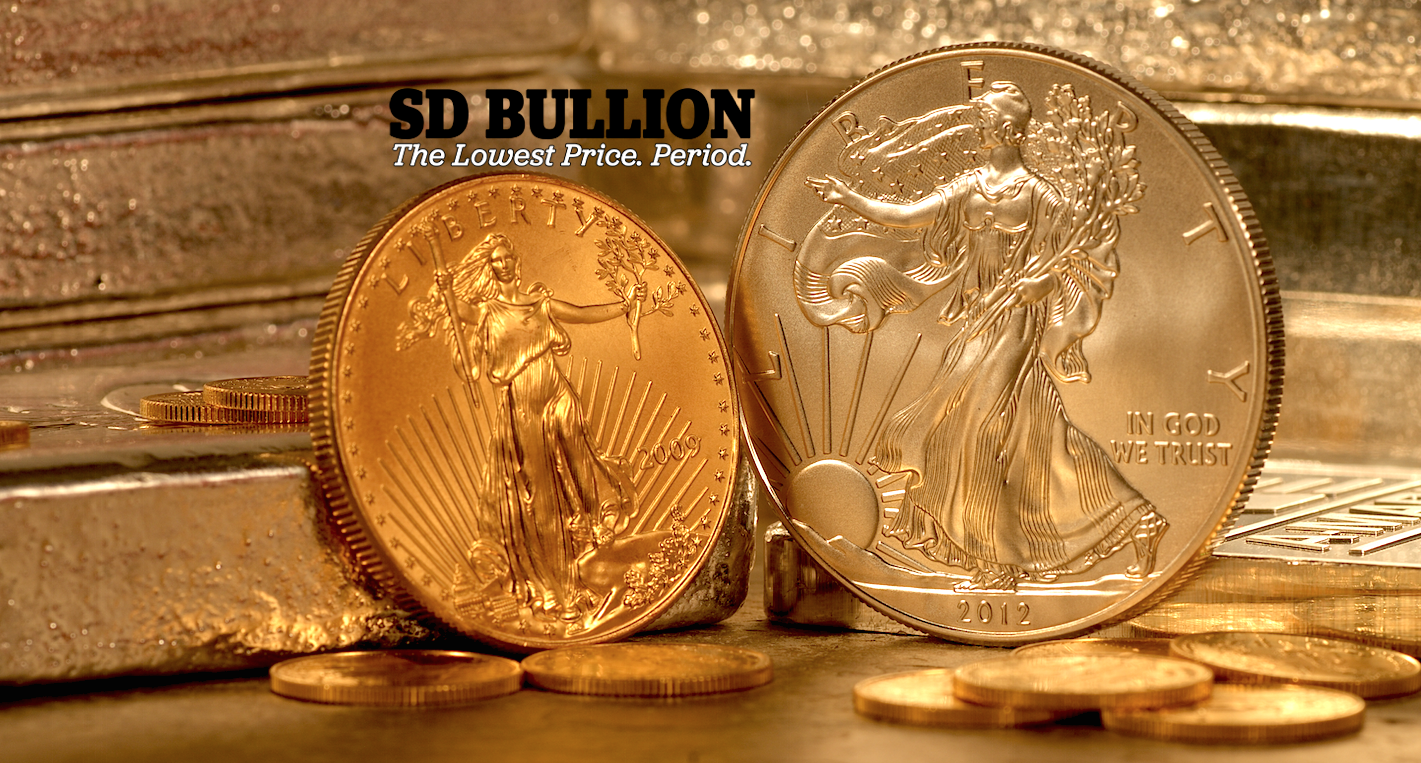 What is the Gold Silver Ratio?

First let us begin this analysis with a clear explanation of what the gold silver ratio is.

Physical gold and silver have been used as money for millenia dating as far back as 600 BC in ancient Lydia’s mixed electrum coinage. Yet the ratio of how much non-fungible silver could be purchased using non-fungible gold parts is even more ancient than that. Historic records show that the gold silver ratio dates back to Menes, Egypt in 3200 BC in which 2.5 parts of silver was equivalent to 1 part gold.

The importance of the gold silver ratio helps to tell motivations behind a large portion of human history, from the ancient Egyptian empire all the way to our present day’s waning western Anglo-US empire.

For example, western world exploration was directly motivated by the effort of European nations efforts to acquire more gold and silver for their respective countries and personal fortunes. The fall of the Aztec empire was a result of the then Spanish colonizers lust for gold and silver. Around that time, the gold silver ratio was established in the Edict of Medina as 10.07 parts silver to 1 part gold.

So as an example writing this in early 2018, as the gold silver ratio again above rises above 80, a trader who possesses 1 ounce of gold could theoretically sell their single gold ounce for 80 ounces of silver.

Of course this theory does not take into account the risks nor costs associated with trading either electronic traded precious metal proxies (ETFs, derivatives can fail or become frozen) or even tax repercussions associated with swapping (not like kind metals) but one specific physical precious metal for another (e.g. gold bullion for silver bullion, or silver bullion for gold bullion, etc.).

What does the Gold Silver Ratio mean?

The Gold Silver Ratio is used by both short term traders and even long term holders of gold and silver measuring perhaps when one metal is overvalued vs the other (e.g. gold vs silver or silver vs gold).

We believe for physical silver bullion and gold bullion buying one needs to have a long term time horizon and perspective. The low 30s gold silver ratio hit in 2011 AD was likely a mere foretelling of where the gold silver ratio will ultimately peak in this 21st Century Gold Rush.

Our opinion is that the long term gold silver ratio will again revist the teens before gold and silver values have peaked in this 21st Century Gold Rush.

Stack and possibly swap between gold and silver accordingly.

The following chart gives gold and silver price and ratio potentiality ahead. If you believe the price of gold will rise in the coming years, the following ellipses can help determine what the US dollar silver price could be per troy ounce with various gold silver ratio levels ranging from the current +80 ratio, past the 2011 peak of just above 30, all the way down to the multi-millennial average of 16.

Finally, the following video can give you a backwards looking idea of how some bullion buyers suggest using the gold silver ratio to buy or sell on or the other precious metal when ratio levels near peaks.

But the fundamental principle may be sound in managing one’s bullion bedrock investment portfolio positions as not having any allocation to bullion while living under fiat currency regimes is unwise and short sighted.

If you are interested in learning more about gold, silver, and other physical precious metals we suggest you get our free 21st Century Gold Rush guide by clicking here.
Thank you for visiting us here at SD Bullion.
***
← Previous Next →
We can't find posts matching the selection.
Recent Market Updates
James Anderson
Content Director