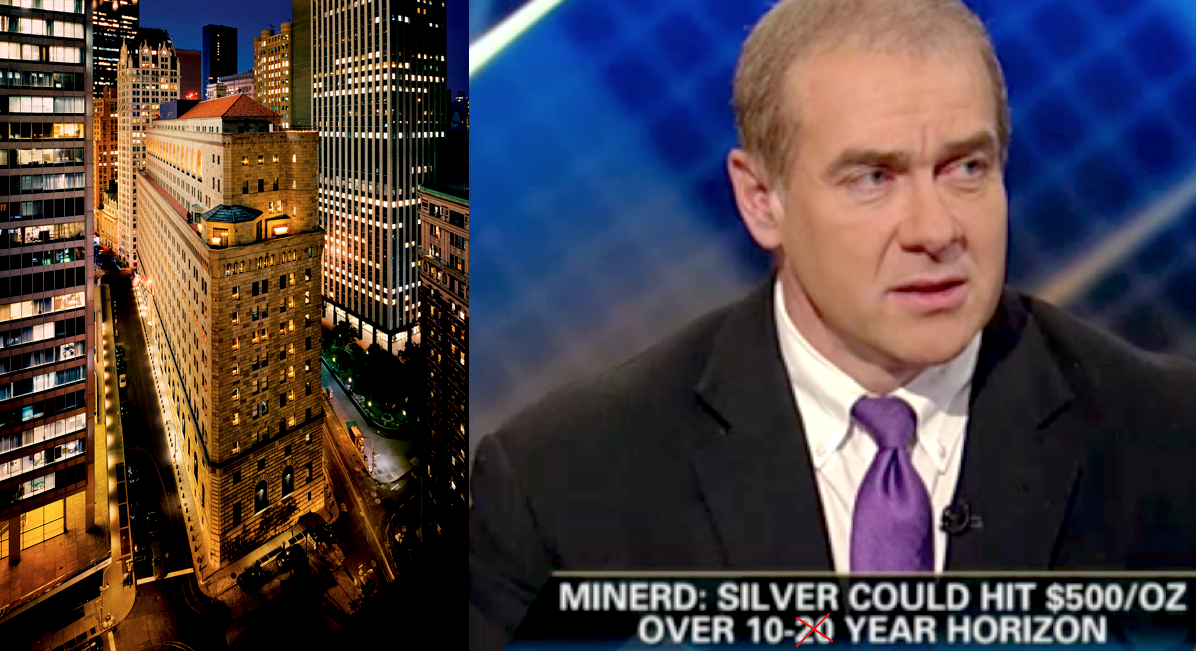 Oh Grandad, "How Stupid Do You Think I am?" - NYFed Advisor on Silver Price

Every three months since the year 2009, the private New York Federal Reserve’s Investor Advisory Committee on Financial Markets convenes for a quarterly meeting around a long central table seating some 14 members plus high-level New York Fed staffers in the 10th-floor conference room.

NY Fed Investor Advisors usually move on and off the committee every three years or so. In any particular quarter’s meeting, there will be private equity executives, investment management CIOs and CEOs, large macro-focused traders, and perhaps a pension fund manager or two.

Many of these current NY Fed investment advisors are luminaries and well-known names on Wall Street and throughout this financialized economy.

This is the current list of 14 members who serve in this quarterly forum for informal NY Fed discussions on financial, economic, and public policy issues which help inform the New York Federal Reserve’s president and senior management about the financial world ongoing.

You may recognize current member names such as outspoken gold bull Ray Dalio of Bridgewater Associates, Paul Tudor Jones who claimed mid-last year that gold was his favorite trade for the coming 12 to 24 months, Bill Ackman, David Rubenstein.

There is also a raging bull on Silver Price among them.

The same voice that started this week’s update, has frank thoughts about silver investing now in early 2020, and also even through the end of this decade, possibly into the year 2030.

Today we cover thoughts expressed by a billionaire silver bullion bull below.

NY Fed advisor Scott Minerd made headlines made this week for public assertions he made not merely on a blog post he wrote on his firm’s website. But also in a Wednesday interview, he did this week on Bloomberg while he and hundreds of other billionaires-on-paper were in Davos, Switzerland.

Let’s begin by reading his blog post this week entitled, “Global Central Banks Fueling a Ponzi Market” Ultimately, investors will awaken to the rising tide of defaults and downgrades.

Later this week while in Davos, Miner expressed thoughts about our over-financialized bubble economy legacy ongoing since the last time in early 1980, when gold bullion and the other 3 major precious metals peaked and accounted for then most western investors losing faith in waning fiat Federal Reserve note purchasing power.

Stay tuned through the end of this interview and listen to the way in which Mineard unapologetically speaks about silver as his bullish bet. Finally, listen to what he says when he gets essentially asked to compare silver’s potential future price reflected by palladium’s current exponential price rise (Scott Minerd's silver bullish ending Bloomberg interview)

We will end today’s market update by going back to late 2011 to hear why NY Fed Advisor Scott Minerd was a 20 year bull on silver bullion back when in 2011 when the silver price had fallen from near a high of $50 to just over $32 fiat Federal Reserve notes per troy ounce.

And so, like many were saying back in late 2011. Even this now billionaire NY Federal Reserve Investor Advisor is still stating that later this decade and possibly into the next, a coming exponential Silver Price High rise remains a high probability future event. 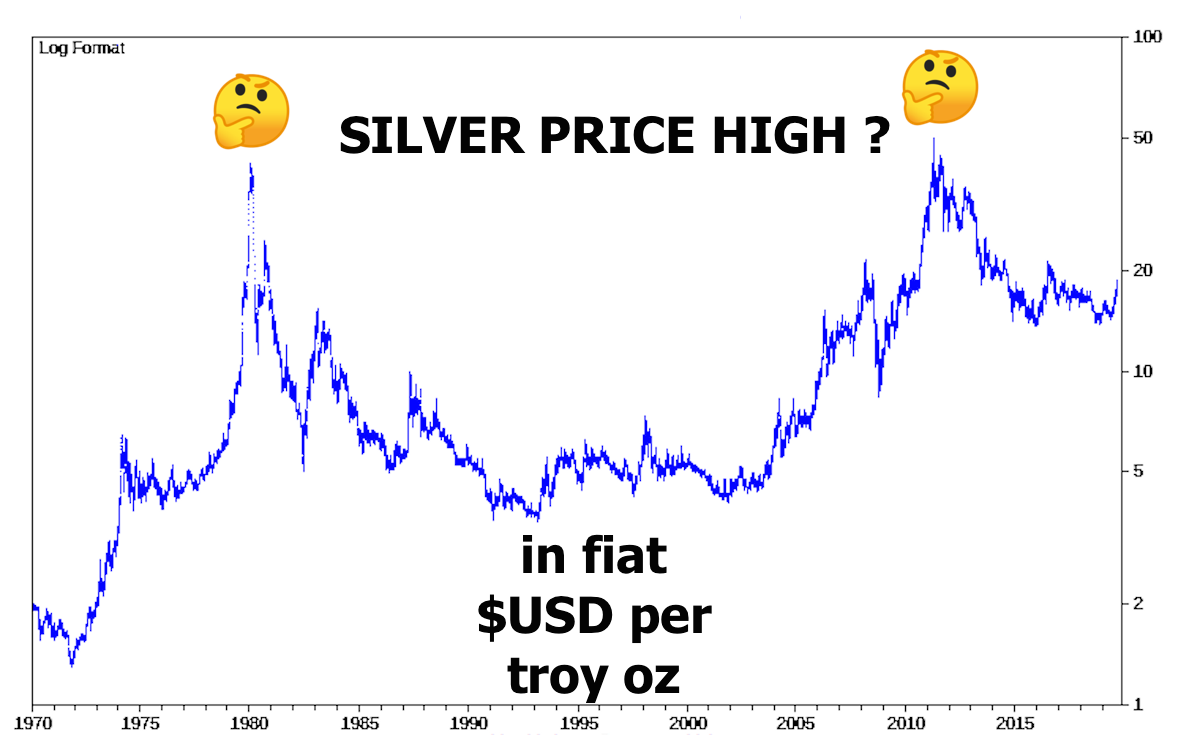 That is all for this week’s market update.