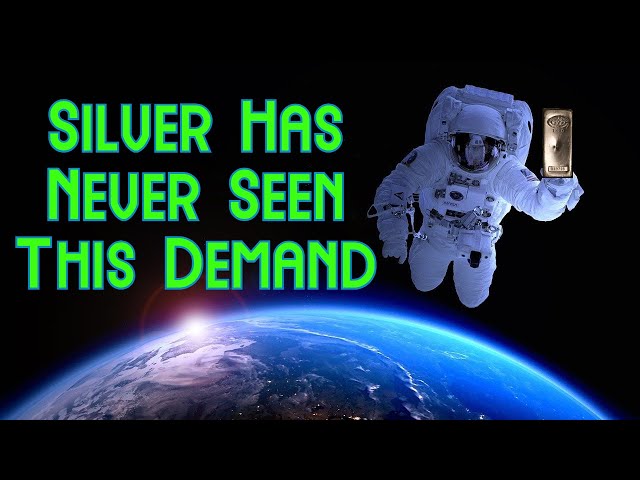 If there is something indeed after all of this, what will we flawed human beings give to get to the other side?

An eventful and tumultuous week in the precious metals complex.

The gold-silver ratio took a sharp plunge, piercing near 63 for low.

How long might we have to wait to see it in the 50s?

We are following up on some conflation and loose ends from last week’s Wall Street Bets story. A separate offshoot of mostly young silver enthusiasts who have a fast-growing subreddit called Wall Street Silver.

I had the privilege of being their forum’s first guest Ask Me Anything interview this past week. Here is, in my opinion on how the misconstrued Reddit WallStreetBets silver narrative got going in mainstream financial media headlines over one week ago.

When we add up the capital flows into silver ETFs and media-reported bullion sales figures, it is safe and conservative to say. Investors made over 300 million equivalent ounces of silver bets and silver bullion buys, in the first five weeks of this year.

That is over half of all of last year’s silver bullion and ETF demand inflows. That according to 2020 Silver Institute estimates (pg. 2). So silver demand of just over six months from last year happened in only over one month into 2021.

As for you who are disappointed in not seeing silver spot blast beyond $30 oz this week, here is a look at how delayed silver spot rising can be after a large capital inflow into the SLV.

Chris Marcus, my industry colleague and the author of “The Big Silver Short: How The Wall Street Banks Have Left The Silver Market in Place for the Short Squeeze of a Lifetime.”

He sent over what he was told was the last known audit of the SLV’s three vault locations.

And while the figures on paper track the chart you see above. In this week’s market update, we dig a bit further into SLV’s prospectus to give you a slice of an idea of the legal loopholes and language used for this trust.

Here is a handy meme that a WallStreetSilver Twitter user posted regarding how impossibly large an inflow of over 109 million ounces of silver bullion into their three reported JPMorgan custodian SLV vaults is in terms of logistics and sheer volume.

We are currently sitting just over that crucial twenty-six fiat fed note per troy ounce level.

Same area from where we rocketed off from late in January 2011.

If you have friends or colleagues who are unsecured SLV shareholders or use it for any type of trading activity, you might consider alerting them to some of the allegations thrown in the trust’s way.

Perhaps consider moving into a safer place, but hurry.

We are already sitting on over two times the fiat M2 rocket fuel versus the last early 2011 run.

Do not get left behind holding unsecured derivative bags, as silver bullion gets running to the upside in value terms.

That is it for this evening.

All of you out there, thanks for tuning in.

As always, take great care of yourselves and those you love