Another major gold related news story was announced earlier this week. One that could further exacerbate the recent and unprecedented gold price dislocation underlying the world's physical gold bullion markets.

One of the world's largest commercial bank gold traders, Scotiabank (whose parent company is the Bank of Nova Scotia) has announced its intention to exit the global precious metals industry and gold trading markets.

Over the last handful of years, suspicions were that ScotiaBank’s alleged precious metals price rigging division was not profitable enough, and perhaps recently they were again bleeding with trading losses.

We and other precious metal analysts wondered if Scotia’s losses alleged during the 2016 silver price run-up, were contributing to the ever-growing belief that its metals division’s days were numbered.

"We were already having a tough time getting the amount of physical that we require. I think it's going to be that much harder," said Grosskopf. "It's almost the opposite of what's happening in the oil market right now."

In 2017 and 2018, Scotia unsuccessfully tried to sell its precious metals business and eventually downsized the department when it couldn't find a buyer.

So we have one of the often three largest market makers and financiers in the gold and precious metals arena set to close shop at the same time a seemingly ongoing shortage of physical bullion persists. 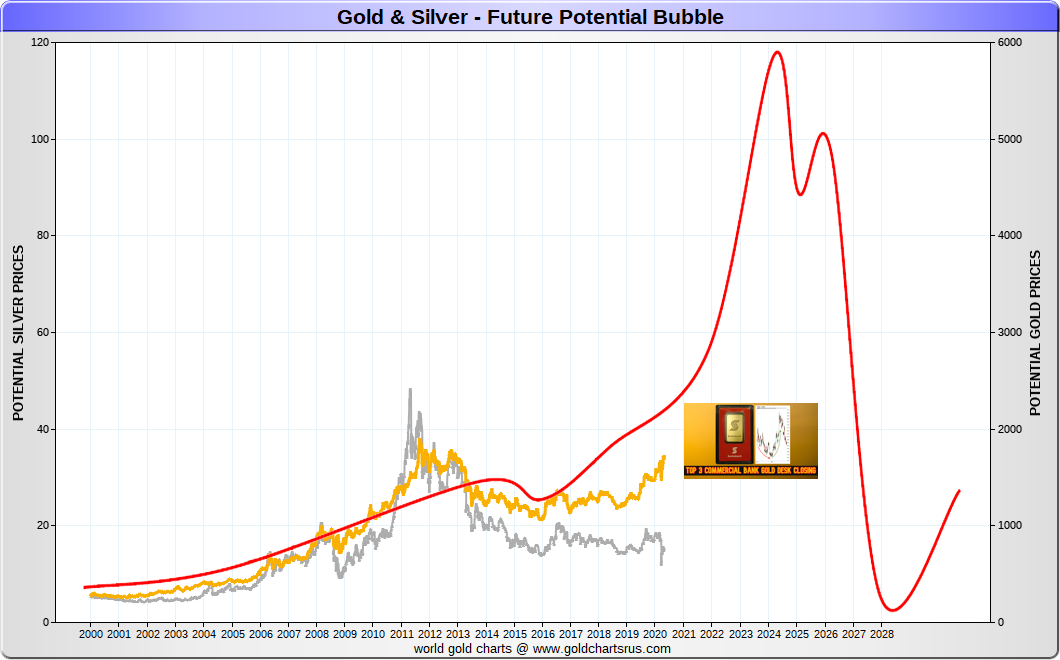 What happens when the large institutional investors finally decide to start moving into gold?

How much physical bullion will even be available?

At what price will it be discovered at?