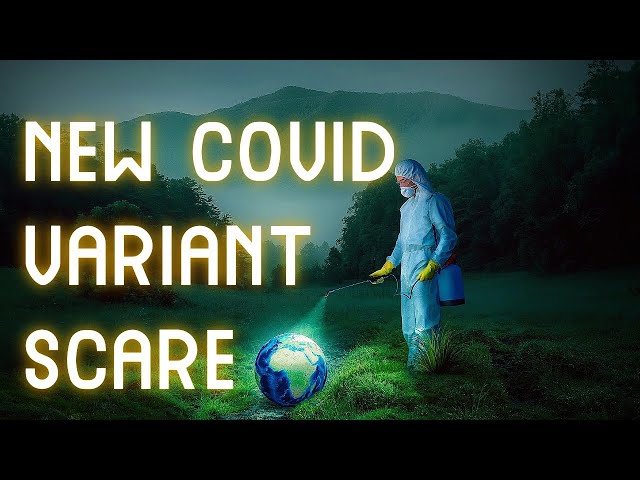 World financial markets had a significant sell-off today driven by fears of a new variant entering the pandemic fray.

This new variant has already supposedly spread from South Africa into Hong Kong, Israel, Botswana, and now it is also in the EU with new Belgium cases probable. The US government today imposed travel restrictions on eight South African countries.

And while there are dubious reasonings for the hysteria hitting financial markets today, there are some reasons to be concerned that another winter of lockdowns might be coming to significant economies the world over.

The Gold Silver Ratio has climbed to 77 and technically looks like it has higher to go in the coming trading days.

We also had exciting news regarding more recent developed market central bank gold bullion buying. Singapore has returned to buying gold reserves, having not done so since 2000 A.D. They added 26 metric tonnes to their long-standing 127.4 tonnes, for 153.4 metric tonnes now held in total for the growing bullion trade nation.

For context, updated through July 2021, this is the world’s officially largest declared holder of gold reserves. Many still can make a good case for Chinese gold reserves one day, possibly adding a zero to their paltry current gold reserves figure.

Many onlookers of gold scoff at the current official US gold reserves, having not been legitimately audited since right after the Second World War in 1953. We suggest no one holds their breath in anticipation of the US being transparent about what our nation owns in terms of gold reserves.

Based on US gold reserves to the fiat US dollar M3 supply, the gold spot price needs to double today to roughly where we were back in August 2011. And the gold fiat USD price has to be more than fivefold currently to threaten where gold's value went in the last majorly western driven bull market mania of January 1980.

Regarding retail bullion market trends, sales in ounces and fiat currency-denominated revenues are up in 2021 compared to a blistering 2020. We can see that in both Perth Mint data and data, the Royal Canadian Mint has confirmed their gold and silver ounces sales volumes are up +57% and +31% year on year three-quarters of the way through 2020 and now 2021, respectively.

Certainly not merely in North America, but producer price indexes in European countries like recently Spain have been jumping to new multi-decade highs as an increase of +31.9% for the price of Spanish goods sold by manufacturers is now reportedly at play.

The trends of bullion buying for wealth preservation by government partnered central banks and private investors only appear to be growing by the year.

Below is a bonus interview we had this week with the head of the Gold Silver desk at Jupiter funds out of London. We spoke with Ned Naylor-Leyland about what it will take to see the next leg in this bullion and precious metals bull market mania building.

The eventual taking out of the last record gold price in fiat USD will likely be when the momentum-based herd begins trying to squeeze through the small door that is the precious metals complex. Good luck if and when the crowd shows up too late.

deep dive on
HOW MUCH SILVER IS THERE ?https://t.co/YkOQTdfPtO
--
re: Get #Silver #Bullion & $PSLV > not unsecured
underperforming undelieverable $SLV $SIVR pic.twitter.com/jMEVESIxEH

That is all for this week’s SD Bullion Market Update.

We wish all our US viewers a Happy Thanksgiving weekend.

And as always, take great care of yourselves and those you love