“When depreciated, mutilated, or debased coinage (or currency) is in concurrent circulation with money of high value in terms of precious metals, the good money automatically disappears.” - Sir Thomas Gresham

Gresham's law is an economic law which states that "bad money drives out good".

Only some 50 years ago we have a real life example of this principle at work. Silver coins were widely circulated in the United States until the Coinage Act of 1965 was passed.

You may have seen or even own some 90% silver dimes and quarters or perhaps much lesser issued 1970s silver half-dollars. Regardless the effects of currency debasement are undeniably obvious. Welcome to McDonald’s, can I take your order? 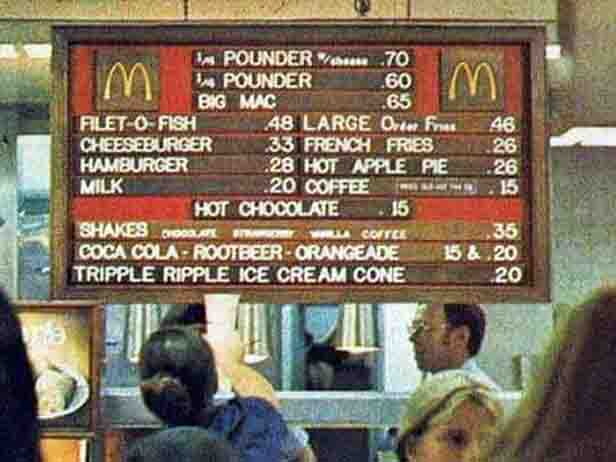 Other nations before and around the same time like Britain, France, Canada, Mexico, etc., also debased their nation’s currency supply by switching to cheaper metals for coin issuance.

Again the older silver coins disappeared from circulation choosing to use the newer debased coins in daily transactions instead. People once again displayed common sense.

According to collector coin experts, in the last silver bull market peak in 1980, nearly 75% of all the hoarded US Constitutional silver coins were melted for scrap as many silver speculators seeked to cash in on rising precious metal prices.

Silver refineries became so backed up, junk and scrap silver sales were made at less than 30% of spot according to one brick and mortar coin dealer who worked through the 1970s and 1980 price peak.

This phenomenon even shows up in increasingly debased base metal coinage.

When this is not the case, laws banning coin melting are implemented or the coinage goes missing (hoarded and eventually melted down domestically or internationally to reap higher price profits).

This axiom also gets turned on its head today by nation states. 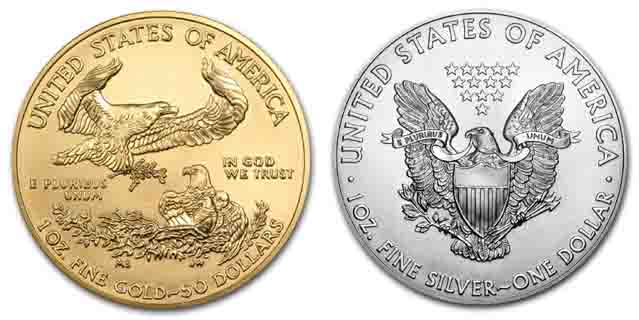 Why do governments put low legal tender face values on their coins you might ask?

So long as confidence and market forces continue to allow it, poor quality currency can circulate whilst hard specie money stays saved, protected, hidden, and hoarded.

Over the past nine years or so, rather than endure additional bankruptcies and painful structural reforms required to make the financial system more sound, the world has gone on a debt binge adding an additional $72 trillion combined public and private debt burdens (45% more total debt than existed during the start of the last financial crisis).

Perhaps that is why the world’s central bank of central bank’s supranational law making body and other domestic regulatory bodies have all been so hard at work. Running around the world setting up anti-financial spillover laws to contain the next potential financial crisis, bank runs, bank failures, and all the possible spillover effects that could entail.

Maybe you think corralitos only happen in ‘3rd world’ nations?

Many basic once long standing financial statues have been quietly adjusted since 2008. Financial lockdown laws and mechanisms to avoid spillover effects are now readied.

Money market mutual funds ( supposedly almost as safe as bank accounts ) can now legally be shut down. Mutual fund redemptions can be suspended, with the principal investment now possible to be paid back at less than par (the amount that was originally invested). In other words, during a real market crisis, withdrawing mutual funds may be impossible or at a substantial haircut or loss. Once the crisis subsides you still may simply receive back less than each $1 USD of principal invested into the supposedly safe mutual fund.

And even regular bank accounts and demand deposits are now also vulnerable to recent changes in financial laws. Not merely typical bank accounts in the USA, but throughout the G20 nations as a whole.

The future consequences of all this could be far reaching, perhaps all the way to the very base of a former Federal Reserve Board of Governors, John Exter’s inverted financial pyramid.

Such drastic anti-financial spillover laws have been recently put into place for real reasons. The global financial system is now more unstable and fragile than what recent record nominal price highs are perhaps conveying to the crowd.