We're gonna start this week looking again at the M3 wall of currency creation ramping at rates it’s never ramped at prior.

The bottom right section shows that in the year-on-year rate of change terms, the largest aggregate currency and near currency supply measure is shooting up faster than it ever has done so throughout this near fifty-year, full fiat Fed note era.

Remember dear viewers, we covered here real-time, how this ongoing viral crisis bailout is only now coinciding with the ongoing NY Fed REPO loan ramps that started in September 2019 and continue through today.

Still no words as to which major financial institutions are bankrupt just yet.

Come back later this year for perhaps some of those names.

Chairman Jerome Powell is not worried about neither price inflation upcoming not his private Federal Reserve's exploding balance sheet either.

Unprecedented unemployment update, 40.8 million US citizens have officially lost their jobs over the last two and a half months to time. That's like 1/4th of the working population.

Do you know when the last time only 60.2% were working for a living was?

Visit the website WTFhappenedIn1971.com to get the gist of how full fiat financialization has led us to much of the mess we are now currently facing. US Treasury Secretary Steve Mnuchin held a press conference last week to publicly brag about sending 4 million of these debit cards to US citizens, many of whom are part of the often forgotten unbanked class. 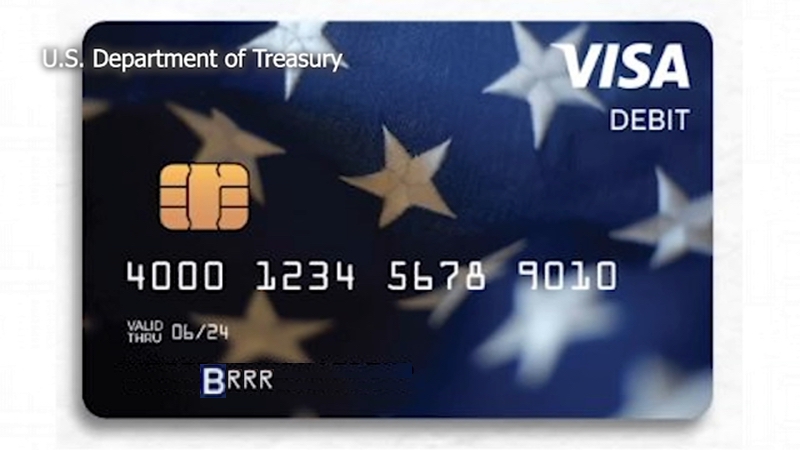 These ATM cards arrive loaded with the $1,200 fiat Fed notes that the government bequeathed US citizens via the partially un-audible CARE act bailout funding.

This week more bad news for soon to stop trading precious metals desk of Scotiabank as another $168 million loss was disclosed sighting costs related to the winding down of their metals business and US Department of Justice investigations ongoing.

In other words, the costs of closing losing bets at a loss and turning state's evidence handing over loads of documents pertaining to the criminal investigation of JP Morgan's precious metals trading desk continues on.

Another Canadian gold trading bank had its head handed to it by the yellow metal’s derivatives and bullion market-making price discovery. This time to the tune of a $64 million fiats Fed note loss in one day of trading.

Apparently many bet losing commercial banks are now reducing their positions on the COMEX.

"Some bullion banks are no longer willing to hold large positions on Comex, the biggest gold futures market, after the coronavirus snarled the supply of gold bars, sending Comex prices vaulting above London rates in March.

The divergence wiped hundreds of millions of dollars off the value of trading books, according to industry sources, with HSBC reporting a $200 million paper loss in a single day.

Many banks have already reduced their day-to-day trading on Comex since the market disruption but they are worried that prices could diverge again and some now intend to reduce their open positions by between 50%-75%, sources at six lenders said."

Even with lower participation from banks, Comex, as the largest gold futures market, will likely remain dominant for the foreseeable future.

“There’s no other alternative,” said an industry source. “Where’s the trading going to go?”

COMEX's daily trading volumes and notional values may have fallen off a cliff of late, but don't be fooled. They are only back at levels where they were last time when we left $1800 oz gold in late 2012.

In doing this, the CFTC's new position limit calculation appears to allow the remaining commercial banks like HSBC, JP Morgan, and UBS to more than double their supposed position limits.

Oh, and by the way, that new 400 oz COMEX 4GC futures contract, the market never asked for that.

How do I know this?

How do u know these are misdirections?!https://t.co/yRfc2whUeB
-
CMEGroup's new COMEX 400 oz 4GC has an open interest of 11 contracts (so the mkt didn't want it)

Now, wait to see how much #Gold #Bullion exported UK to USA vs record volumes of new bars coming from Switzerland. pic.twitter.com/8yhm04GPlC

Because the 4GC contract started about two months ago, and there were only 11 contracts in the total volume being traded through the middle of this week. In other words, newsflash. It was implemented for a different motive.

The largest gold ETFs, GLD, and IAU have had exploding demand since the last year 2019. And the same goes for the largest silver ETF called SLV. My cynical bet that gold commercial bank traders are backing out because bullion demand is starting to blow holes through their trading desks.

Have a look at this breathtaking chart above.

These are gold bullion imports into the USA.

Notice how there is no illustration of any gold supposedly coming into the USA from London hoards.

As a matter of fact the vast swath of this gold bullion is likely coming and fresh .999 fine gold bullion bars refined by one of the big 4 Swiss gold refineries.

All this is happening while China & India's gold markets are effectively turned off for the moment.

The center section of this UK to USA gold import chart says, something went wrong in late 2019. Yet through January of 2020, there has been no gold bullion coming in from London.

And the day following the publication of this video we learned that Swiss gold bullion imports into the USA for the month of April more than doubled to over $6 billion in fresh gold bars imported.

That's over $6 billion fiat Fed notes worth of gold bullion coming likely all new from Switzerland.

Is this now a trend?!

What happens to this gold market when the east returns and there is not enough physical bullion to go around?

You guessed, it. Better get your bullion position now before prices begin their mania phase and supplies run away and hide.