Committee on the Present Danger, Is China Collapse Coming Soon 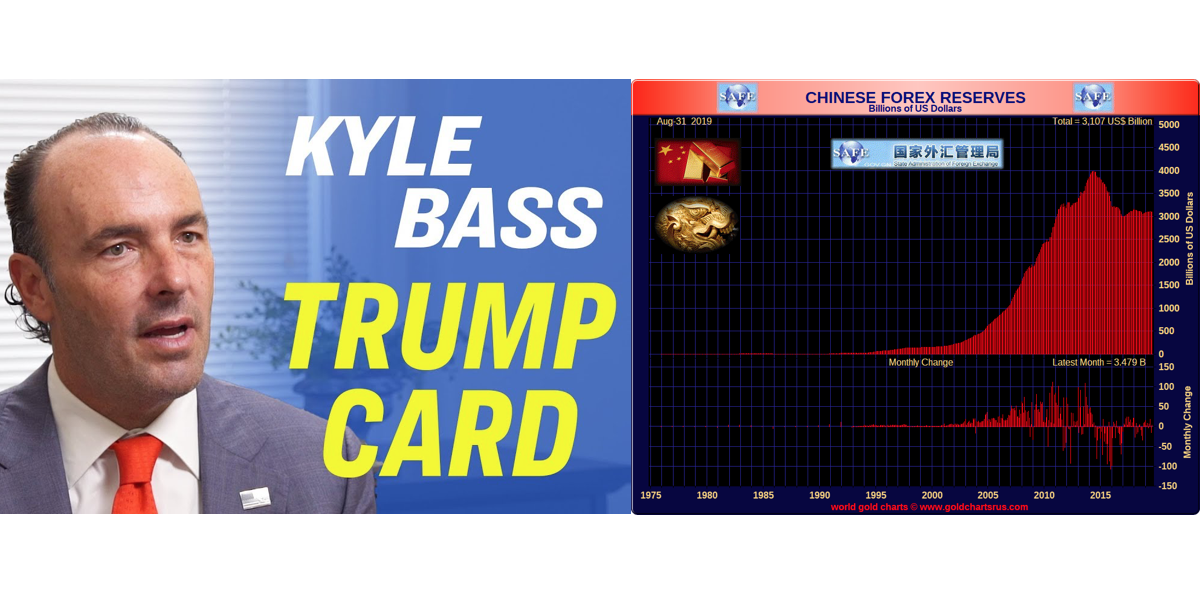 This month, October 2019, while in the midst of a supposed Chinese Trade War.

The CME Group's COMEX is about to introduce a new China Gold Futures Contract denominated in both fiat yuan renminbi and fiat US dollar numeraires.

In the interview below, successful hedge fund manager Kyle Bass again sounds off on the China Trade War and the dangers the CCP to the rest of the world.

Kyle Bass is both the current head of Hayman Capital and a founding member of the 4th iteration on the Committee on the Present Danger: China. Originally a foreign policy interest group formed to warn of the dangers presented in 1950, by the then Soviet Union.

Now as the CCP celebrates ruling China 70 years later, we are left to wonder what the coming decades may look like.

What are major vulnerabilities with the CCP and the Chinese communist economic system?

Can we believe any of the financial numbers which have come and are coming out of China?

Why is the Chinese economy so dependent on fiat Federal Reserve notes aka US dollars? And why is the yuan likely not going to become a reserve currency any time soon?

And how do the current Hong Kong, and the Hong Kong protests, fit into China’s economic and political future?

Discussed are the implications of China’s record-sized credit-to-GDP ratio, China NPLs or Chinese non-performing loans, and the Chinese culture of bribery.

What is the ongoing role of Wall Street in the US-China trade relationship?

And what are Kyle Bass’s thoughts on the future for the China-US Trade War? 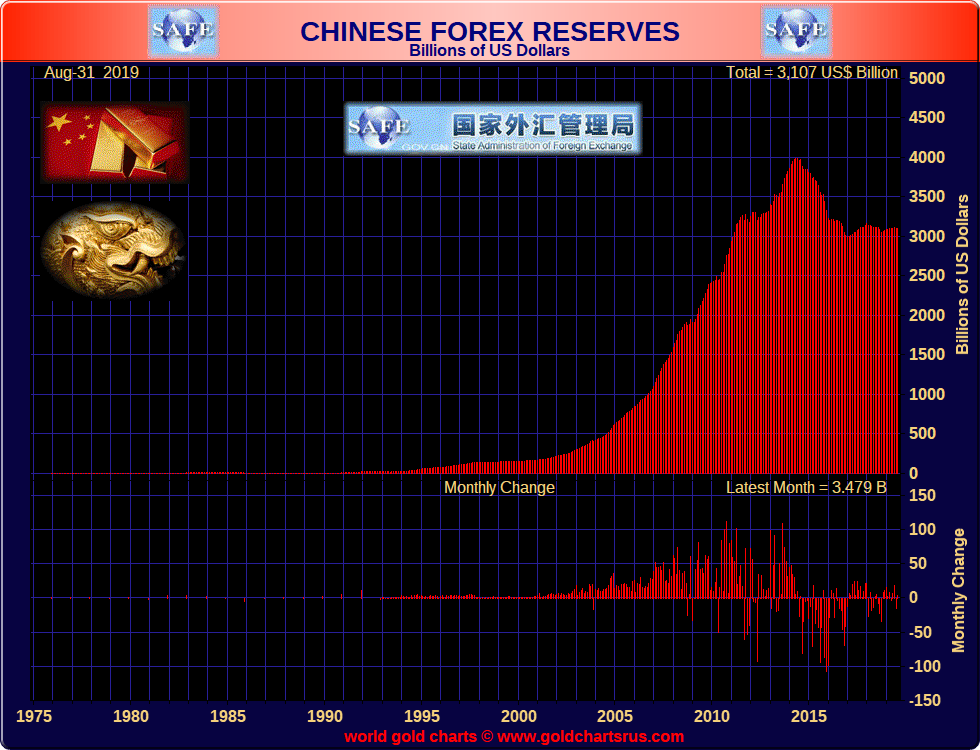 To learn more about prudent gold and silver investment allocations, be sure to pick up our free SD Bullion Guide by email right now.