Due to unprecedented demand, we are currently experiencing shipping delays of 5-10 business days after payment clears.

Official coin collectors are on high alert –- the new 2021 Silver Eagle design will be here by the summer of the next year!

On October 1st, the United States Mint announced the release of the new 2021 American Eagle gold and silver coin reverse designs. The new design will feature an American bald eagle flying while grasping an oak branch, in what has been described as a more natural state. 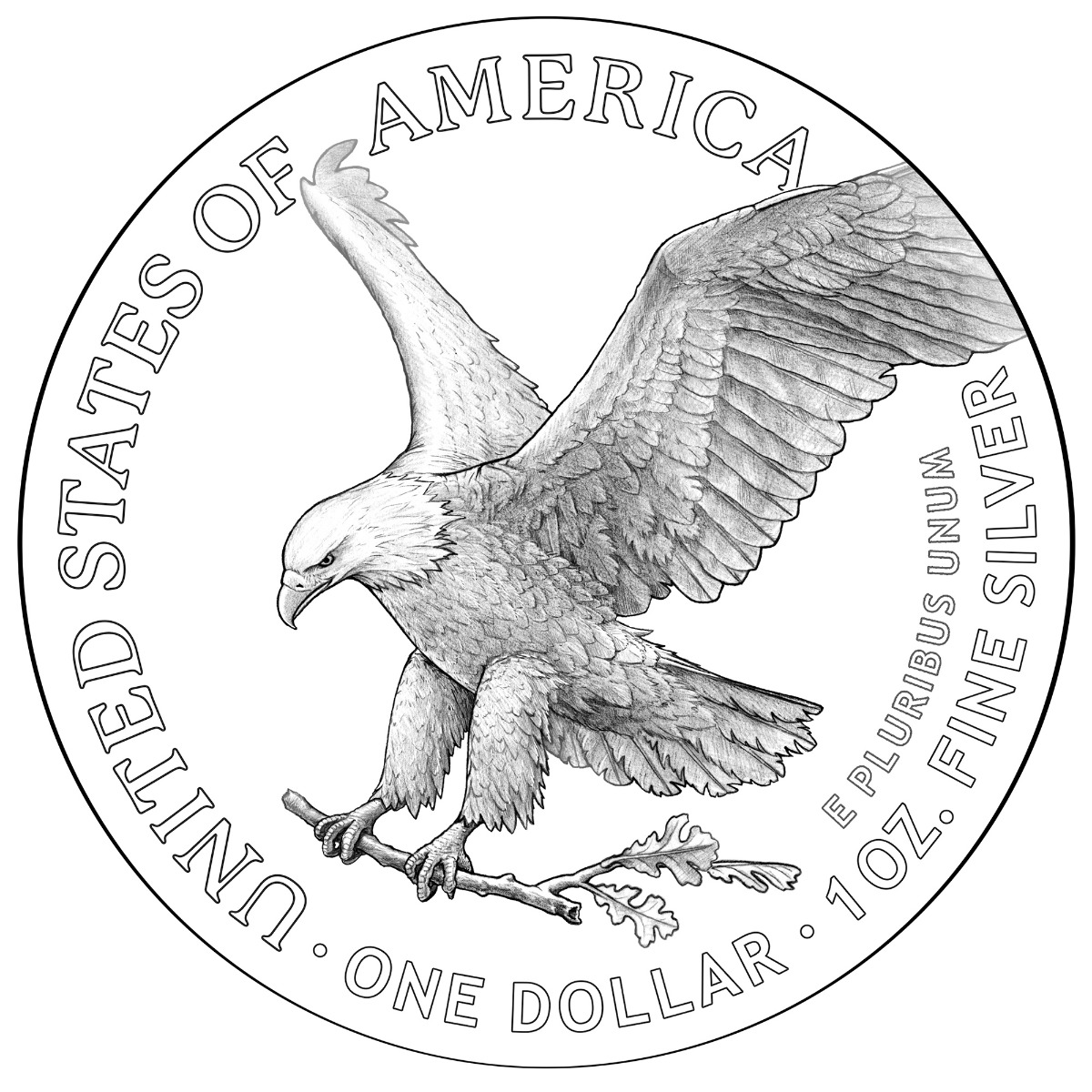 While the flying eagle is certainly a nice redesign of the most popular coin, that is not the only artistic adjustment. Let’s look at some of the other new features of the new 2021 American Silver Eagle coin.

Since its inception in 1986, half a billion Silver Eagles have been sold, making it the most popular 1-ounce silver bullion coin. To celebrate the coin’s 35th anniversary, the United States Mint has announced that by the middle of 2021, coin collectors can expect a new design on the Silver Eagle.

According to Mint Director David J. Ryder, “These beautiful designs build on the United States Mint’s heritage of artistic excellence and fortify the American Eagle Coin Program’s status as an icon in the numismatic and art worlds.”

The new 2021 American Silver Eagle depicts the national bird in a natural state, flying with an oak branch. Designer Emily Damstra wanted to show the American Eagle coming in for a landing as if adding a branch to its nest.

Around the edge of the coin, the inscription reads “UNITED STATES OF AMERICA,” “1 OZ. FINE SILVER,” and “ONE DOLLAR.” The national motto, E PLURIBUS UNUM, which was found on a ribbon in the old design, has been enlarged and is now located above the weight of the coin.

In addition to capturing the American bald eagle in its natural state, the design aims to depict the caring, cooperation, and protection of the eagle.

Other things to know about the new 2021 Silver Eagle

New anti-counterfeit measures have also been implemented as part of the design.

Specifics were not released, but it’s known that the United States Mint collaborated with its peers at the Royal Canadian Mint, a leader in anti-counterfeiting, to gather the latest and greatest technology.

It is widely known that the United States Mint needs to catch up on anti-counterfeiting technology. This new updated design has more than cosmetic changes and should be helpful in discouraging counterfeiters.

What does this mean for collectors?

If you are an avid coin collector, a new design means two things:

Getting your hands on either the old 2020 coins or the new 2021 Silver Eagle coins would be a good idea.

The Silver Eagle, the modern silver dollar, is the world’s most popular 1-ounce silver bullion coin, thus making it big news in coin collecting circles when there’s a new design.

Some speculation has also occurred that with such a late release date, in summer 2021, that there may be additional designs. While this hasn’t been confirmed (or denied), the later date instead of the New Year has contributed to this speculation.

Additionally, officials had said that only the bullion coins would get design changes in 2021. Other numismatic designs would not be changed until 2022 at the earliest. 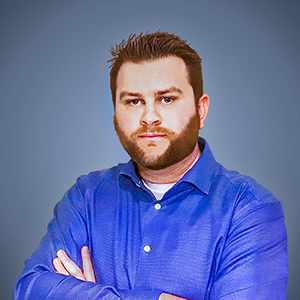 Michael is a contributor to SD Bullion and the founder of Your Money Geek, where he is on a mission to make finance fun. He has worked in personal finance for over 20 years, helping families