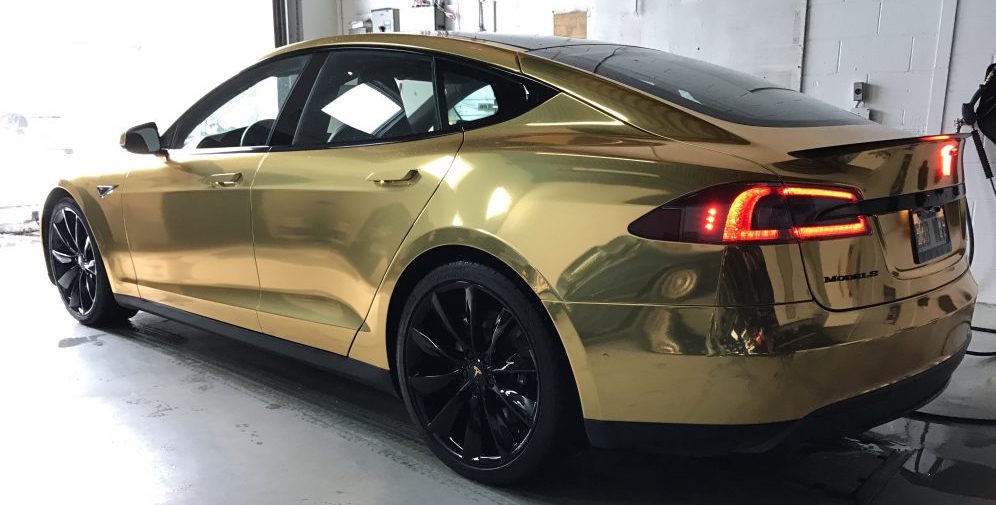 Both gold prices and silver prices had slightly positive weeks over all. Gold is likely to close just over $1,200 oz, while silver threatened with $15 oz on Tuesday and appears to closing this week slightly up over $14.60 oz.

To begin today’s podcast, I have an apology to make to Dave Kranzler of Investment Research Dynamics and to you the listener.

Earlier in the day I interviewed Dave for today’s podcast, and we of course discussed the precious metal markets, as well we also spent a large part of the discussion on the growing bearish case the Tesla car company and its publicly traded stock.

After our conversation I stepped away for lunch… then came back to the audio files for editing, and poof, it had failed to record our full conversation. Technical issues have and do happen, my sincere apologies to you the listeners and Dave.

If you have been watching or listening to this podcast for any length of time, you likely know of Dave Kranzler and the fact that he offers a Short Seller’s journal newsletter on his website InvestmentResearchDynamics.com

We will hopefully have him on again soon to discuss the aforementioned topics and more.

So in place of Dave, I am going to do my best to curate for you some of the most interesting precious metal related items I saw and read this past week. As well, we will end with some Tesla bear case highlights I found in my research for today’s conversation I had with Dave.

We’re going to begin with a former $5 billion dollar commodity fund manger Leigh Goehring, and his partner Adam Rozencwajg. I recently stumbled upon these guy’s 2018 2nd quarter commentary, at the time of writing the report, they were gold market neutral, but longer term they were making a grounded, bull case for gold and precious metals upcoming.

I will leave a link in the show notes for you to find their free report, the Precious Metal portion of their research spans from pages 16 through 23. I believe many of you will find their writing and research insightful.

These guys have also been on record calling for $100 a barrel oil back when it was around $40 a barrel. Today Western Texas Intermediate oil is selling at about $75 a barrel. These gentlemen are also forecasting for copper prices to possibly triple in the next commodity bull cycle up to possibly $10 a pound, copper is currently priced at less than $3 a pound.

I’ll let you read their free report, find the link in the show notes, to hear what they say about future Gold and precious metal prices regardless of whether we run into deflation of inflation next decade. Probably one of the best precious metal reads I have had all year.

Moving along, this past summer we interviewed Ronnie Stoeferle, one of the gold industries best chart publishers. He recently released 60 updated precious metal related charts I believe many of you might find worth checking out.

I will put a link in the show notes as well for you to find them there. See you if agree on what I believe are the 6 most insightful charts.

And finally now turning our attention to Tesla. If you’ve been following Elon Musk and the domestic car company Tesla over the years you likely know that from about 2010 to 2017, the company and its CEO Elon Musk have basically been financial media darlings who could do no wrong.

Tesla may just become this stock bubble’s poster child for overvaluation and hype,

In the last few months alone Elon Musk has been sued by the SEC, the Securities and Exchange Commission, for allegedly pumping his stock price on twitter, for which he settled the lawsuit with a $20 million dollar fine.

The agreement apparently called for his Twitter account to be screened by his fellow Tesla team but then yesterday Elon Musk again poked Telsa bears and the SEC by sending a tweet out that said the following:

Amazingly, you too seem to be working against us longs.

So the guy who is going to help humans colonize Mars, and build trains that shuttle us across America at the speed of sound continues to prove he is indeed a fallible human being.

This is a story I admit to have only been personally following on the periphery, unlike guys like Dave Kranzler or other noted financial analysts and Tesla commentators, I will fall short in trying to cover the full story here.

So I am going to lean on some of the work of Dimitri Kofinas, formerly of RTs Capital Account, who now runs a podcast called Hidden Forces. In the following clip he interviews long term gold bull, Grant Williams of Real Vision TV about his views on the Tesla story.

Some of the smartest value investors on Wall St are actively short Tesla Motors now. Names like David Einhorn, Marc Cohode, and the following Tesla short Jim Chanos recently speaking on Bloomberg and earlier this year on CNBC.

As US interest rates continue to increase, we can expect other hot tech story stocks like Tesla will be finding rougher times ahead, while various commodities and precious metals again get their time to shine.

That is it for this week, I’ll be back next week with a new guest for a deep drill down on the potential of USD values in the coming months and years, and most importantly what that may mean for precious metal values to come.