In an era of rampant privacy invasions, digital hacking, and natural disasters. Physical analog money systems continue to prove their value. Learn how to keep some of your savings private.

The beginning of the USA’s ongoing cashless trend ramped up in earnest with the Bank Secrecy Act of 1970.

This type of legislation gets referred to as ‘Anti-Money Laundering Law’ or AML for short.

The intention of AML legislation is purportedly to thwart and track suspicious activities and capital flows. Sinister cash flows which might signify money laundering, tax evasion, drug dealing, terrorism, and other criminal activities.

These revolving consumer loan vehicles have become some of the most profitable business models of the US banking and financial system to date. Note the growth in credit card debts from 1980 onward.

As we again eclipse the USD 1 trillion mark for full credit card debts outstanding, this short 3 and half minute video can give you a better understanding as to how US citizens have switched from being savers first and credit consumers second. We are now a more frequent consume via credit cards first, and save later (if at all) culture.

This mass consumer credit cycle has also undoubtedly contributed overall to global pollution and certainly as well to the growing disparities of wealth between average citizens (creditors) and those in the higher strata of wealth (capital, owners). 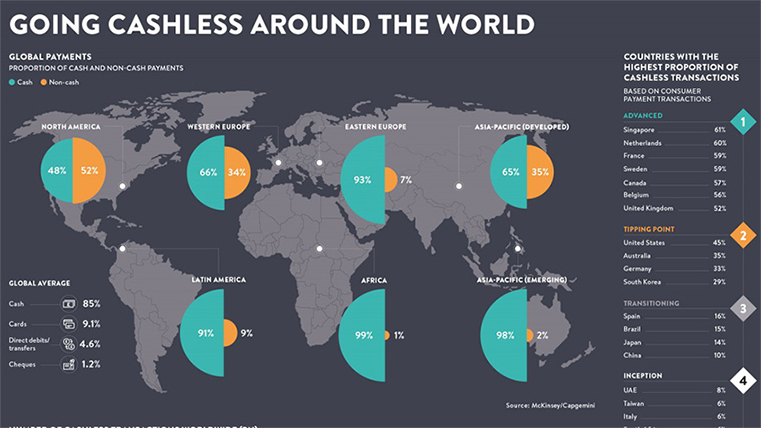 New electronic banking services and digital payments have been growing not only in the USA but also around the world in both developed and emerging markets.

Governments, central banks, large multinational corporations, and even significant endowment funds have been increasingly pushing for a more cashless world economy (mainly concentrating their efforts in high cash usage continents like Africa, throughout Latin America, and in Southwest Asia).

Cashless promoters argue that having a paper trail and digital record for all transactions could help decrease crime, money laundering, terrorism, and tax evasion. There are, of course, various counterpoints against these cashless promotions. Nonetheless, the war on cash is currently getting won by multi-billionaire, government, and corporate sponsors.

For example, in 2015, France lowered the legal limit of cash used in transactions to only 1000 euros or less. Its finance minister at the time stated he would “fight against the use of cash and anonymity in the French economy” to prevent low-cost terrorist acts which he claimed feeds off fraud, money laundering, and petty drug trafficking.

To start the year 2020, Germany will now track any gold or silver bullion cash purchases of over 2,000 euros all in the name of anti-money laundering and enhancing the ability to track criminals.

Of course, tracking bullion like cash is also eventually in the crosshairs of cashless promoters as well. In Europe, the very definition of “cash” is lawfully to include gold, precious stones, precious metals, as well as anonymous prepaid electronic cash cards.

We all want to fight terror, drug dealers, and tax cheaters, right?

India (the 2nd most populated nation in the world) was a recent guinea pig of growing cashless policies. Of course, authorities there cite the usual reasons for recently banning 500 and 1000 rupee notes. Again supposedly to help in fighting terror, tax evasion, drug dealers, etc. 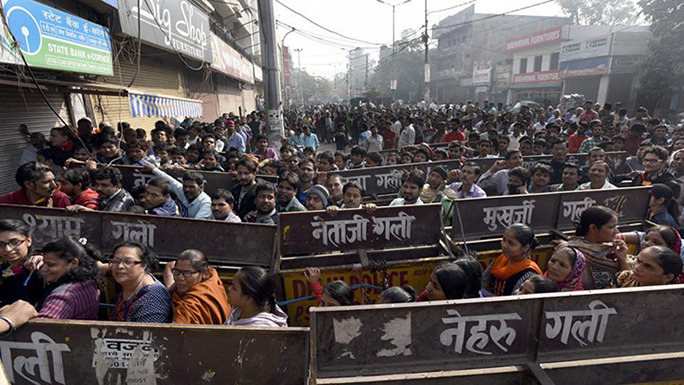 The truth of the matter is much deeper than these face value reasons here and there.

For example, on paper, the Indian banking system is one of the most transparently bankrupt in the world. Hence pushing Indian citizen's currency back into checking and savings accounts helps to bolster bank reserves so Indian banks can eventually potentially bail-in accounts and write off some of their growing non-performing loans. 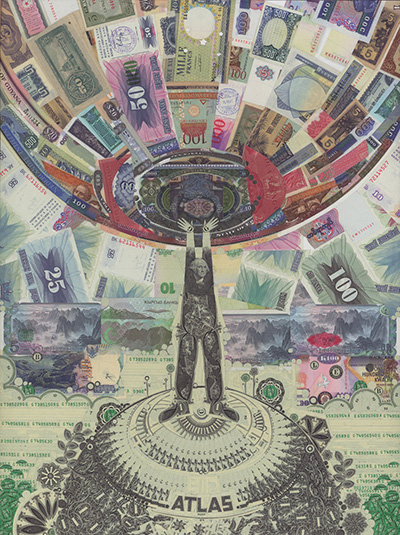 The United States is possibly next.

In early 2016, former US Secretary of the Treasury and economist Larry Summers publicly called to kill the U.S. $100 bill.

The now perhaps most widely issued fiat currency note in the world.

With annual 4% inflation, add in further possible Negative Real Interest Rate policies (via NIRP and ZIRP) and the numbers to halve currency values get even shorter.

President Trump is now picking a potential 14-year term Federal Reserve Board of Governor who is reportedly anti-cash so that Negative Interest Rate Policies (NIRP) can get more effectively implemented in the next financial crisis.