Free Shipping When Purchasing This Coin, Use Coupon Code: SILVER17 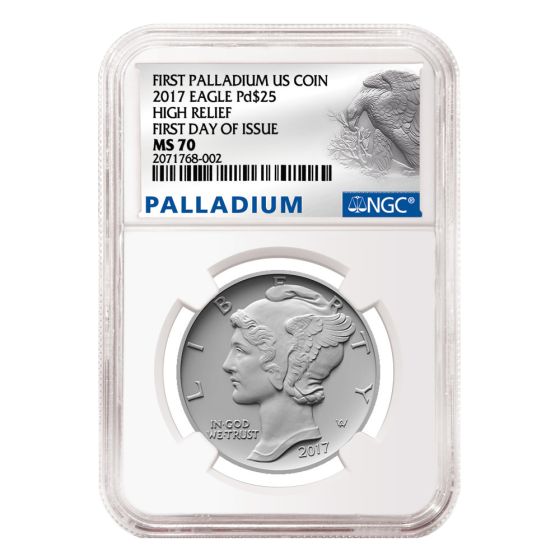 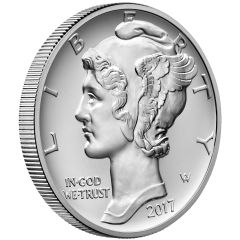 *This label may feature "HIGH RELIEF" designation. We are still awaiting NGC's confirmation on this detail of the label. The coin you receive may or may not have High Relief notated on the label.
Details
Shipping & FAQs