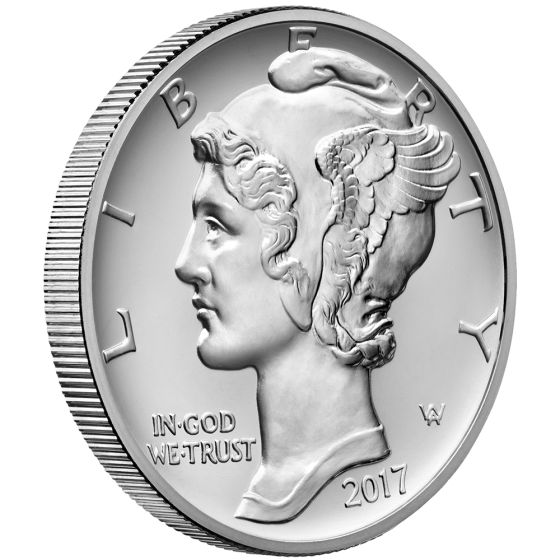 The US Mint has announced they will be releasing the first ever American Palladium Eagle Coin in 2017.