Debuting in 2018, SD Bullion launched the exclusive Roaring Lion and Tree of Life Silver Coins, which showcased exquisite designs released with limited mintages. Introduced as the most affordable Silver Coin in the world, our customers responded in a major way. What began as a desire to introduce coins with a purpose to the market resulted in the birth of what's now known as the Truth Coin Series.

The Truth Coin Series is struck at the prestigious Sunshine Mint, a world-class private mint located in the United States that earned its stellar reputation by working with the most respected world mints across the globe. This mint, which is involved in the supply chain for the most popular coins such as Silver Eagles, Maples, Britannias and Krugerrands, strikes these incredible Roaring Lion coins. The Roaring Lion coin is of the highest quality and is available to you at an extremely affordable price! 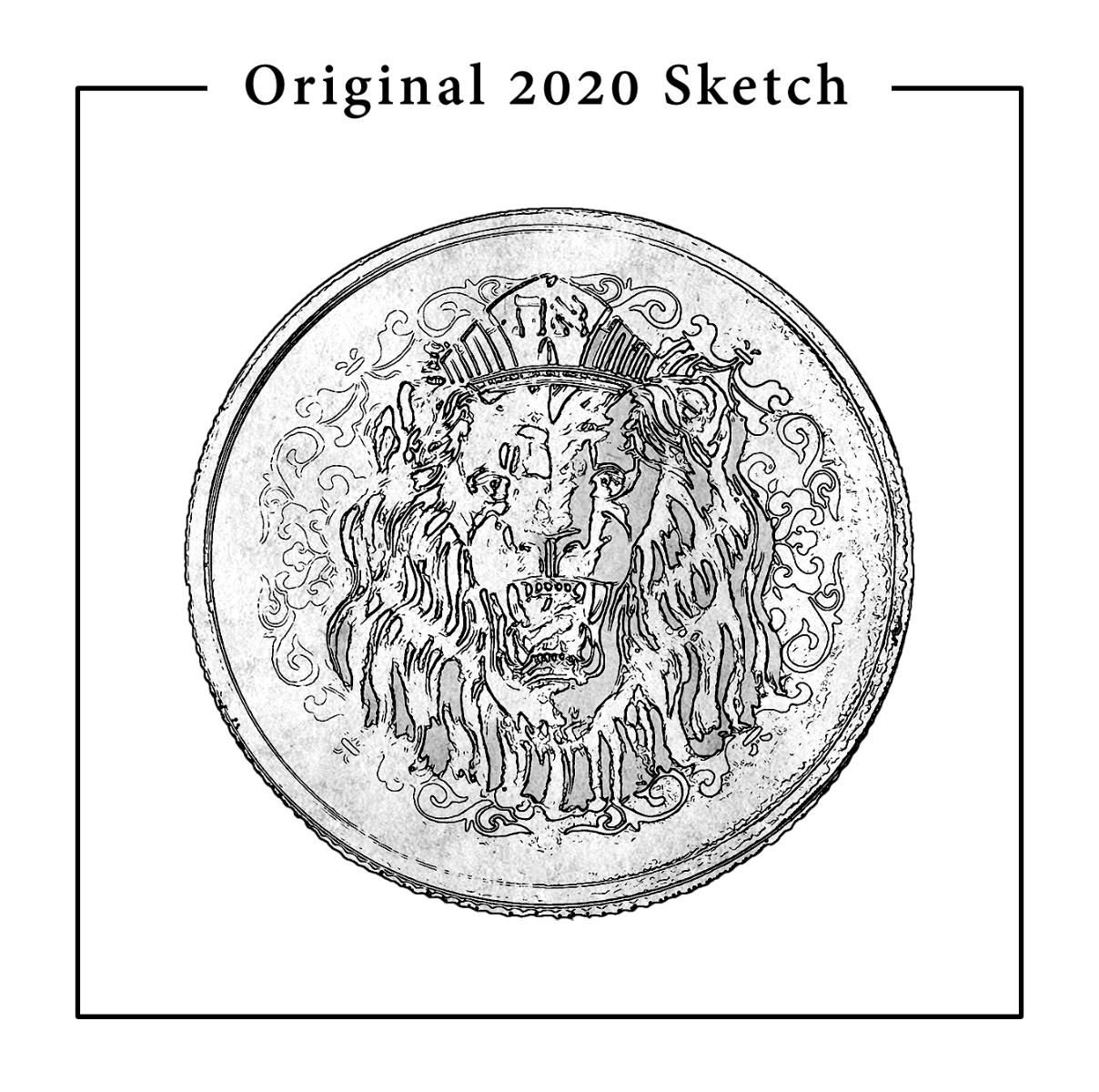 What has made this coin series so popular? Simply put, these coins boast beautiful designs, mintage numbers far below comparable bullion coins (ensuring their collectible value long-term), and a ridiculously affordable premium when launched.

Not only are we spreading Truth with our coin series, we've also made a commitment to offer these as the Lowest Price New Silver Bullion Coins on the Internet.

When investors and collectors are considering the various bullion programs to add to their stack, generally the focus is on metal content, purity, and the potential for the premium invested (beyond spot price) upfront could appreciate in value as years go by and other releases are added to the series. This can be broadly defined as premium appreciation. While many bullion coins contain 1 Troy Oz of Silver or Gold and similar purity levels, premium appreciation opportunity varies significantly between each series.

Premium appreciation behaves comparable to any secondary market. The right mix of supply and demand, series continuity, and a standard of quality design and minting must be achieved to support the premiums rising in value in the secondary market.

The Truth Series coins began with mintages of only 50,000 coins each release and sell out quickly. Many bullion coins such as the Eagle, Maple, Britannia and Kangaroo have mintages in the millions of ounces. As a result, the Truth Series has a higher potential to transition from a bullion coin when released to a near-collectible piece down the road, all while retaining its intrinsic value of 1 oz of Silver.